It doesn’t take a rocket scientist to figure out that admitting over 9,000 COVID patients into nursing homes for 46 days would increase the number of deaths, but if a report from the New York State Bar Association proves Gov. Andrew Cuomo lied and people died, so be it.

The 242-page document written by the NYSBA’s Task Force on Nursing Homes and Long-Term Care also takes Cuomo to task for not reversing the Department of Health’s order sooner, saying it remained in effect weeks longer than necessary:

“Although a determination of the number of additional nursing home deaths is beyond the capacity of the Task Force, there are credible reviews that suggest that the directive, for the approximately six weeks that it was in effect, did lead to some number of additional deaths,” the report states.

The essay also states that the state Department of Health report in 2020 that argued the admission of thousands of COVID-positive residents had no impact “cannot be the case, and has now been shown not to be the case.”

For those of us who have loved ones who died in nursing homes, we’ve been arguing this from the very beginning.

And don’t forget, our reckless governor not only infected nursing homes with COVID recovering patients, but he never used the resources provided to him by the federal government, including the Javits Center and the USNS Comfort, a hospital ship provided by the Navy that went virtually empty.

While this was all happening, Cuomo and his administration actively hid the true death toll of seniors so that he could shop his $5.1 million book on “leadership.” 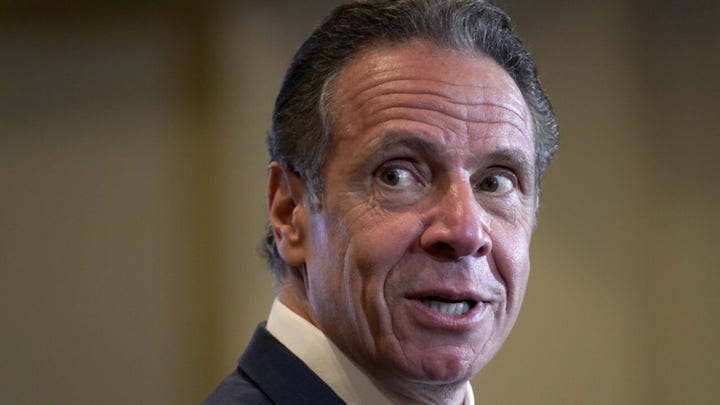