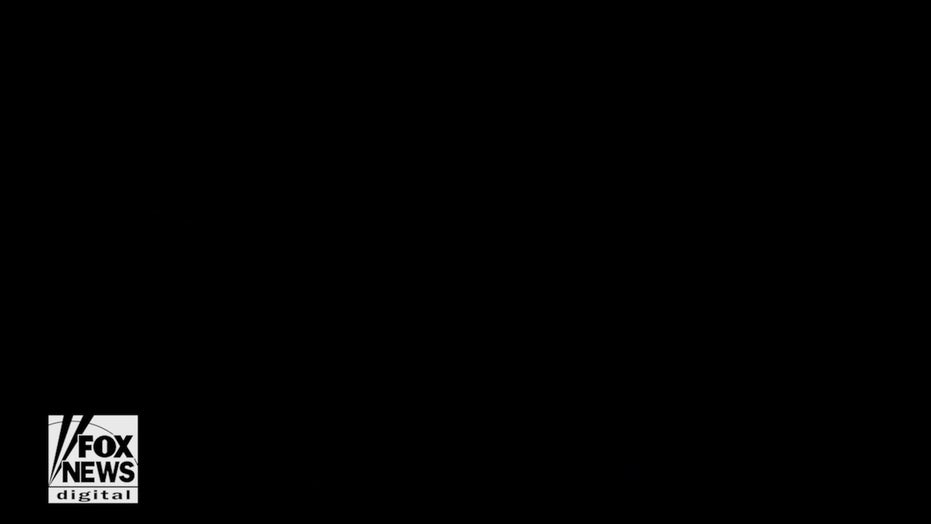 Jimmy Carter accepts the nomination to be the Democratic candidate for the 1980 presidential election on August 14, in New York, NY.

Former President Jimmy Carter on Saturday turned to his wife Rosalynn and thanked her for 75 years of marriage, telling her that she’s always been right for him.

“I want to express particular gratitude for being the right woman that I chose for my wife,” Carter said at a 75th wedding anniversary celebration in his hometown of Plains, Georgia. About 300 friends and family members attended the event at Plains High School, part of which was livestreamed.

Rosalynn Carter, sitting by his side, recounted how she didn’t care for dating young men while growing up and never thought she’d get married.

“I didn’t know how to talk to them, I didn’t want to go out with them,” she said. She added that she used to urge her mother to tell suiters calling for her on the phone that she wasn’t around.

“And then, along came Jimmy Carter and my life has been an adventure ever since,” she said. 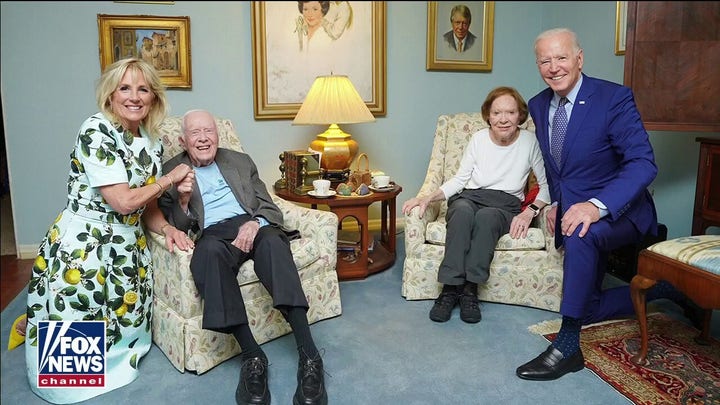 Carter, wearing a dark suit jacket with a yellow flower on the chest, closed his brief remarks with six simple words to those gathered: “I love you all very much.”