Home » Politics » Liz Peek: Trouble for Biden – from crime to border security, here's why White House has reasons to worry

Liz Peek: Trouble for Biden – from crime to border security, here's why White House has reasons to worry 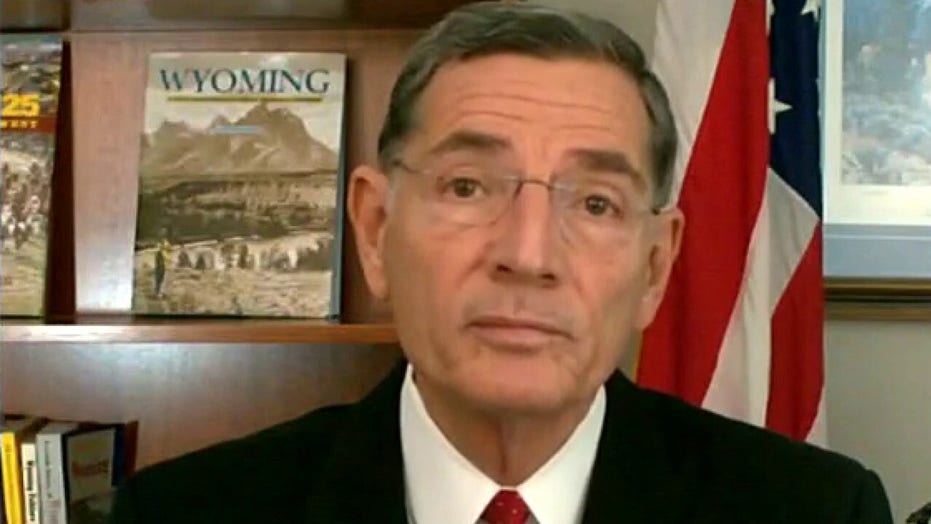 Sen. John Barrasso, R-Wyo., said Republicans he spoke with need more assurances from President Biden that there is no link between the bipartisan infrastructure bill and the broader Democratic spending package.

The Biden White House is in shambles. Polling shows the president’s approval ratings falling as voters become more concerned about his weakest issues – crime and inflation. Meanwhile, President Biden’s strongest suit – his handling of COVID-19 – is becoming less important, according to the YouGov/Yahoo poll.

Trying to counter these trends and put some points on the board has not gone well for the White House.

In recent days Biden has managed to affront both Republicans and Democrats by issuing a series of head-spinning reversals on the bipartisan infrastructure deal crafted by moderates of both parties. The president celebrated the $1.2 trillion agreement with a cheery Rose Garden press conference, claiming “We have a deal,” only to emerge just two hours later, threatening to veto that very same pact.

The president explained that, great as the proposal is, he can’t sign it unless Congress also sends him a far grander bill puffed up with progressive wish-list items.

He plans to push that second package, with a price tag of roughly $4 trillion, through via reconciliation, with Democrat-only votes.

Senate Minority Leader Mitch McConnell, R-Ky., spoke for stunned Republicans when he said, “Really, caving completely in less than two hours, that’s not the way to show you’re serious about getting a bipartisan outcome.”

After being slammed for the about-face, the White House over the weekend issued a lengthy and possibly even more confusing statement hoping to make the whole mess go away.

It won’t go away, because the fiasco reveals an inconvenient truth about Joe Biden’s presidency.

We now know for sure that Sen. Bernie Sanders, I-Vt., is running the show. It was Sanders and other far left Democrats who came out against the bipartisan infrastructure bill, arguing it wasn’t big enough, and who pushed for a giant new spending package in addition.

Sanders and his colleagues want a vast expansion of Medicare, new entitlements like government-provided senior care and child care, the Green New Deal and perhaps a pathway to citizenship for people in the country illegally. Bernie wants to spend another $6 trillion; asked how he arrived at such a gigantic figure, Sanders told a reporter, “Don’t overthink it.”

We assume that Biden wandered back to the Oval Office, feeling chipper about fulfilling his campaign pledge to work across the aisle, only to get a tongue-lashing from Bernie or his surrogates about not demanding more.

They probably reminded him that progressives backed his presidential run because he promised to “transform” the nation and that their support in 2022 cannot be taken for granted.

The White House is also playing defense on the disaster at our southern border.

If Democrats choose to go it alone, passing a giant package through reconciliation, the GOP will scupper the more moderate agreement and accuse them of boosting inflation, which is fast becoming a threatening issue for Biden’s team in 2022. The entire episode smacks of amateur hour in the Biden administration.

The White House is also playing defense on the disaster at our southern border. Kamala Harris, 93 days after being tasked with fixing the surge in illegal immigration, finally ventured close to the chaos at our southern border; her visit to an office in El Paso, 800 miles from the epicenter of the problem, was widely mocked. Texas Rep. Henry Cuellar, a fellow Democrat, described Harris’ destination as “politically safer” than one of the hotter spots along the Rio Grande. 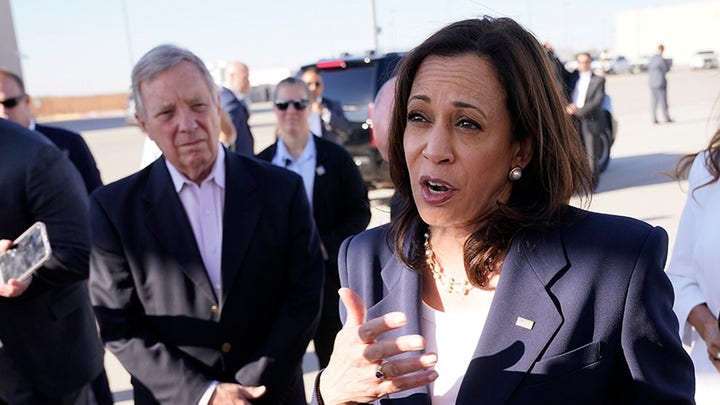 Even the fawning reporters at CNN noted that in the four-hour visit, Harris appeared to be checking the boxes and “dutifully going through the motions of an official visit.” The fly-by did not include any visits to detention centers or encounters with actual migrants; nobody in the White House wants to remind Americans of the chaos – the hundreds of thousands of people entering the country illegally each month – Biden has delivered.

In a recent Harvard/Harris poll, 80% of respondents said illegal immigration is a serious issue, that the increase in people crossing into the country illegally is the fault of Biden reversing President Trump’s policies, and gave Harris poor marks for her efforts. Not a rave review.

Biden and fellow Democrats are also nervous that Republicans can tie their “defund the police” campaign and “bail reform” measures to rising violence and crime in our cities. A new YouGov/Yahoo poll shows that 55% of American adults describe “violent crime” as a “very big problem” in the U.S. – way more than felt that way about COVID-19, the economy or race relations. The same survey shows President Biden getting low marks for his stance on crime, with only 36% of adults approving of his handling of the problem, and 47% disapproving. 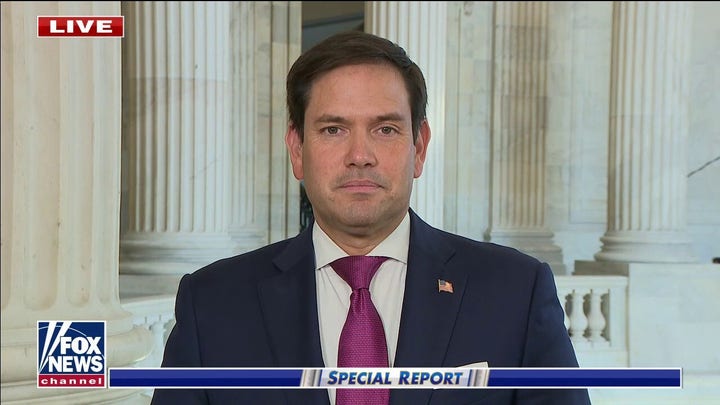 The presumed election of former cop Eric Adams as mayor of New York, as he campaigned to restore safety to the city’s streets, is a red alert to progressives soft on crime. As the New York Times reported, Adams ”bluntly challenged left-wing leaders in his party over matters of policing and public safety.”

The Atlantic noted, “Joe Biden knows he needs to appear to be doing something about crime.” Hence, Biden’s recent “meandering” address on the issue, as the Atlantic described it, which focused mostly on cracking down the illegal sales of guns. Cracking down on the people who use them was secondary.

Unhappily for Biden, his address was overshadowed by his bizarre delivery, as he wandered off script in ways that showed him profoundly confused. This seems to occur with greater frequency, even as the liberal media continues to ignore Biden’s cognitive struggles, to their shame.

The United States needs a strong leader; today we do not have one. If Biden cannot push back against Bernie Sanders, he will not be able to stand up to our enemies abroad.

That should worry every American.