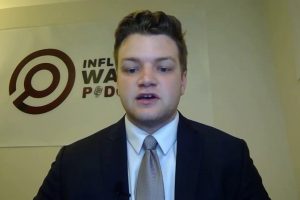 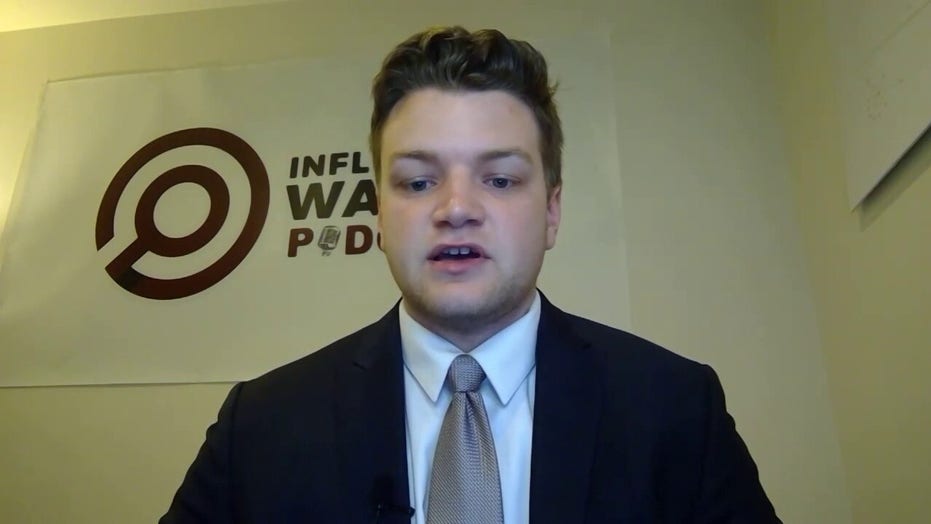 Mark Zuckerberg cash appears to have leaked into prosecutor races

The Facebook CEO’s cash has flowed through two nonprofits before hitting a federal PAC, which then pushed it to state-level PACs to benefit candidates.

Cash from Facebook co-founder Mark Zuckerberg appears to have leaked into prosecutor races as part of his foundation’s larger mission to reform the criminal justice system, a review of tax forms found.

Zuckerberg does not directly donate to progressive district attorney candidates. Instead, his cash has flowed through two nonprofits before hitting a federal PAC, which then pushed it to state-level PACs to benefit candidates. The money has stumped reporters and observers in the past, who could not pinpoint where significant cash was coming from for one such race in Oregon.

The tech billionaire’s largesse joins other deep-pocketed donors, such as George Soros, who aim to revamp the justice system.

In 2017, the advocacy arm provided a $10 million grant to the Accountable Justice Action Fund, a criminal justice fund tied to Open Philanthropy, the charitable vehicle of fellow Facebook co-founder Dustin Moskovitz and his wife, Cari Tuna.

The following year, in 2018, the Oregon Law and Justice PAC spent nearly $700,000 to support Max Wall, a progressive district attorney candidate who was at the time running in Washington County, Oregon. Whitney Tymas, who acts as treasurer for Soros’ various criminal justice PACs, established the Oregon political action committee, filings submitted to the Oregon secretary of state show.

“A person claiming to represent the New York public relations firm that scheduled Wall’s TV ads said the money was not coming from Soros, but would not reveal the true identity,” a local CBS affiliate reported.

Filings revealed that a federal PAC called Law and Justice took in $2 million almost exclusively from the Accountable Justice Action Fund, which does not disclose its funders. The Oregon Law and Justice PAC received its funding from the committee, filings show.

Mark Zuckerberg reacts upon his arrival for a meeting with European Commission vice-president in charge for Values and Transparency, in Brussels, on Feb. 17, 2020. (KENZO TRIBOUILLARD/AFP via Getty Images)

But Moskovitz’s representatives also denied that his money was involved in the race.

Tax forms back up Moskovitz’s representative.

Zuckerberg’s cash had slipped through the cracks due to certain financial forms not being available when reporters attempted to discover the mystery donor.

The Law and Justice PAC’s money also flowed to at least one other district attorney race that year. The PAC funneled $400,000 into Clark County, Nevada, supporting progressive candidate Rob Langford, who also lost his race.

A Chan Zuckerberg Initiative spokesperson told Fox News that the $10 million grant to the Accountable Justice Action Fund was not earmarked for any specific races or activity and was sent over as general operating support. The money went toward a cash pool to support advocacy organizations working on prosecutorial reform, including electoral work, research and education, the spokesperson said.

“CZI and the Accountable Justice Action Fund share a goal of shifting away from a maximum punishment approach (where success is measured solely by conviction rate, not safer communities), towards one that considers long-term impacts of decisions, root causes of crime, investment in diversion and treatment programs for those not a risk to public safety, creating more engaged communities, and more,” the spokesperson said. “Today, groups all across the country and all along the political spectrum are engaging in this work as a critical starting point for building a more just, humane system.”

“As the most powerful decision-makers in the criminal justice system, prosecutors wield unfettered discretion in deciding who to charge, what charges to bring, and what pleas to offer,” the spokesperson added. “They also run largely unopposed, and women and people of color are vastly underrepresented among sitting DAs. Given that half of all U.S. adults have an immediate family member that was or is incarcerated, and that over 90 percent of the incarcerated population is held at the state and local level, our local prosecutors matter more than ever.”

Parker Thayer, a researcher at the Capital Research Center, said the secretive cash hurt Wall’s candidacy, which became a focal point in the election.

“As you can tell from multiple times where the Oregon Law and Justice PAC was asked about who their donor was, they kept it secret the entire time, even despite the fact that his opponent was running ads saying secret billionaires are funding his campaign and he won’t tell us who the billionaires are, Thayer told Fox News. “Even despite the fact it was dealing serious damage to his campaign.

“I think contributed to him losing the election,” Thayer continued. “Max Wall, the candidate Mark Zuckerberg was backing, never revealed who the donor was because he was so obsessed with remaining secret.”

“They realize if a district attorney just doesn’t do their job, they can effectively accomplish left-wing criminal justice reforms without ever actually passing a law,” Thayer said. “The big players in the district attorney election funding are obviously George Soros – who other reports indicate he’s spent about $19 million … But in the past couple months, I’ve been tallying up the numbers myself, it’s actually much closer to $27 million if not $30 million since 2015 for these district attorney elections.”

The Accountable Justice Action Fund has also funneled money to a group that now advocates for defunding the police. Between 2018 and 2020, the nonprofit sent $1.4 million to the Color of Change PAC, according to a search of Federal Election Commission records. That group’s president has called policing a “violent institution that must end.”

Last year, the Chan Zuckerberg Initiative pushed a $3.5 million grant to Philadelphia’s district attorney’s office for a collaboration with the University of Pennsylvania to “evaluate how specific prosecutor policies and practices influence incarceration rates, community safety, and other criminal justice metrics.”

Philadelphia’s DA, Larry Krasner, was elected in 2017 after receiving nearly $2 million in support from Soros.