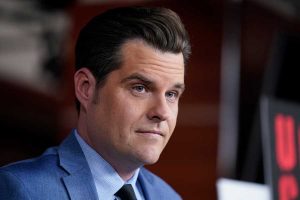 Matt Gaetz’s former girlfriend testified before a grand jury investigating the Florida congressman for alleged sex crimes, NBC News reported on Wednesday. The ex-girlfriend, who has not been named by media outlets, may be a crucial witness in the case against the Republican congressman. It was reported last March that the Justice Department was investigating Gaetz for potentially trafficking a 17-year-old girl in 2017.

The investigation into Gaetz spun out of charges a slew of charges against his friend and former Florida tax official Joel Greenberg. Greenberg chose to cooperate with investigators, pleading guilty to six of the 33 federal charges he faced, including sex trafficking of a child and wire fraud. Greenberg has admitted that he “introduced the minor to other adult men, who engaged in commercial sex acts.” As part of his plea deal, Greenberg reportedly provided investigators with extensive information, including “years of Venmo and Cash App transactions and thousands of photos and videos, as well as access to personal social media accounts,” which could be used in the case against Gaetz. The Florida congressman has repeatedly denied that he had any sexual contact with a minor, calling the federal investigation a “witch hunt.”

Gaetz has been connected to the ex-girlfriend, who used to be an intern on Capitol Hill, since 2017, when they met while she was a college student in Orlando. The two then engaged in an open relationship, per NBC News. According to Politico, Greenberg introduced her to Gaetz after meeting her on SeekingArrangement, a dating website for people seeking a sugar daddy relationship. After he was elected to office, Gaetz reportedly showed a nude video of the ex-girlfriend to colleagues along with photos of other women he said he’d slept with. In April, Gaetz’s former girlfriend told friends she was concerned that the alleged sex-trafficking victim tried to entice her to incriminate herself during a recorded phone call where the alleged victim discussed the congressman. This, per Politico, led the ex-girlfriend to fear she might be charged with obstruction of justice. NBC News reported that the ex-girlfriend has been in talks with prosecutors “for months” about an immunity deal that would shield her from obstruction charges.

Gaetz has yet to be charged with a crime, and has continued serving in Congress despite the investigation. A representative for Gaetz did not immediately respond to Rolling Stone’s request for comment about his ex-girlfriend’s reported cooperation. 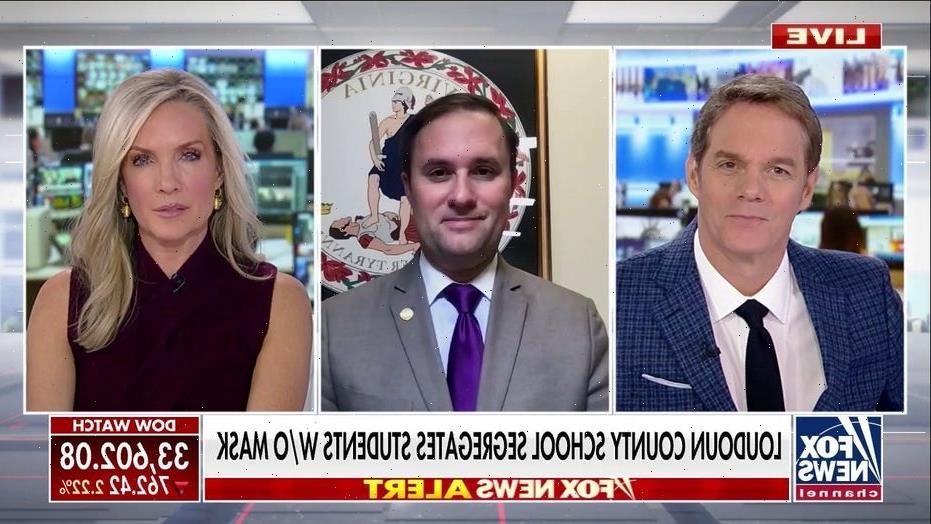