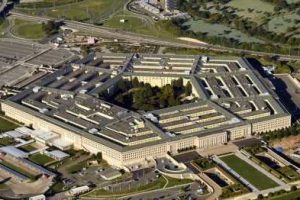 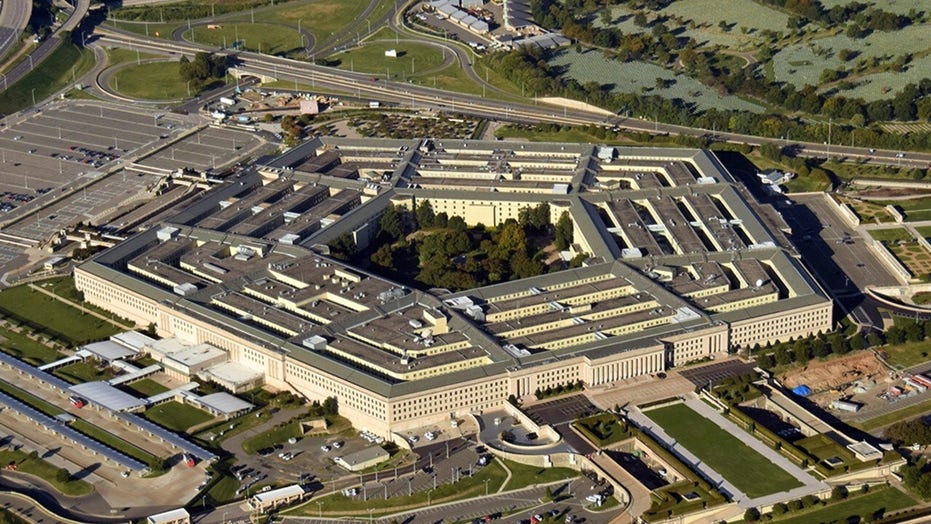 More than 200 Marines have been booted from the United States military for refusing to submit to a coronavirus vaccine.

Fox News confirmed Thursday that 206 U.S. Marines have been kicked out of the military since late November for refusing to take the vaccine. 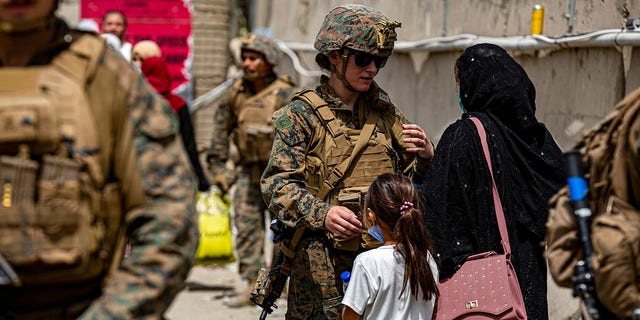 A  @USMC  Marine assists a woman and child during an evacuation at Hamid Karzai International Airport in Kabul, Afghanistan. #HKIA
(Department of Defense)

Secretary of Defense Lloyd Austin on Aug. 25 directed all military branches to ensure service members receive the vaccine as the number of cases surged over the summer. The deadlines for each branch of the military passed as of Dec. 15, and disciplinary action appeared to immediately follow.

Several Marines who refused to get the shot were granted anonymity by Fox News Digital, so they could speak freely. They said they are witnessing a “political purge” by the Biden administration that is forcing out the military’s “best and brightest” over deeply held beliefs they say are protected by the First Amendment.

“There’s something fundamentally wrong at this point with our nation’s leadership,” said a major with more than 17 years of active service. “We are facing an unconstitutional edict that I think is very targeted as a political purge, taking out some of the best and brightest soldiers, sailors, airmen, Marines, and guardians from the Space Force.” 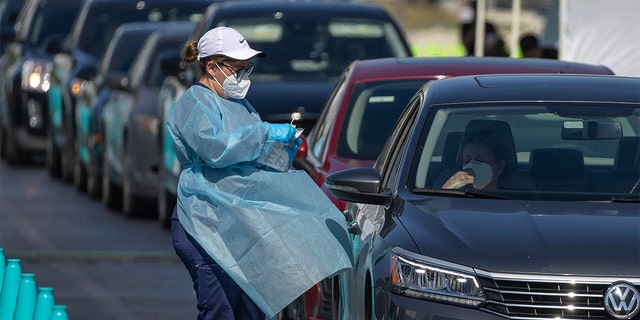 MIAMI, FLORIDA – DECEMBER 29: A healthcare worker conducts a test at a drive-thru COVID-19 testing site at the Dan Paul Plaza on December 29, 2021 in Miami
(Photo by Joe Raedle/Getty Images)

The Marines who spoke with Fox News said they were on the receiving end of a “blanket” denial of religious exemptions, with their applications being rejected without consideration. Eight separate letters of denial provided to Fox News were nearly identical, citing “military readiness” as the primary reason for rejection.

“I saw one package from a sergeant who had attached, like, 30 pages of material to substantiate why his belief was sincere, under no lawful obligation to do so,” the master sergeant said. “And then to have this as a response with no individual inquiry and just a generalized assertion of governmental interest is insulting.”

Earlier this month, California Rep. Darrell Issa led a group of Republicans in sending a letter to Biden saying he was committing a “grave mistake” in enforcing his military vaccine mandate.

“As the father of a major in the Judge Advocate General Corps who honorably served our nation in a foreign combat theater, you can fully and uniquely appreciate the sacrifices that our veterans make for America,” the letter said. “There is simply no good reason to charge forward, decline all deliberation and recklessly damage – perhaps irreversibly – our nation’s security and force readiness,” they wrote. 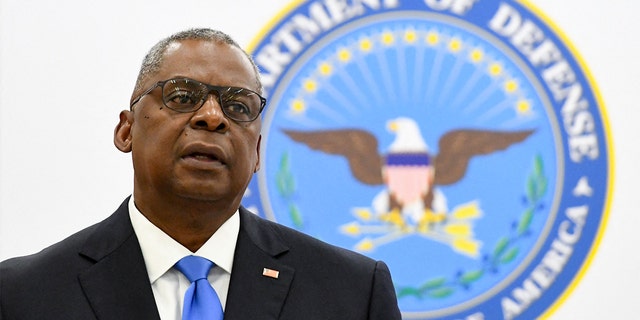 The White House did not immediately respond to a request for comment from Fox News.