Nevada Sheriff Joe Lombardo on why he’s running for governor of his state.

Nevada Sheriff Joe Lombardo joined "Varney & Co." to announce his run for governor and to expand on his platform.

JOE LOMBARDO: I am sheriff of Clark County and I'm running for the governor of the state of Nevada. Today I make my official announcement and then I'm going to go on a tour throughout the state and profess why I'm running for governor.

And the reason why I'm running for governor is, recently Nevada's turned blue. And it's going in the wrong direction. We have a sort of a socialist attitude occurring here in Nevada, a single-party rule — the legislature, the governor's office and all the associated offices have recently become blue.

And it's important for me in my stance — [referencing] law and order and taxes and immigration and the Second Amendment — that I throw my name in the hat and move forward with a run for governor.

WATCH THE ENTIRE INTERVIEW BELOW: 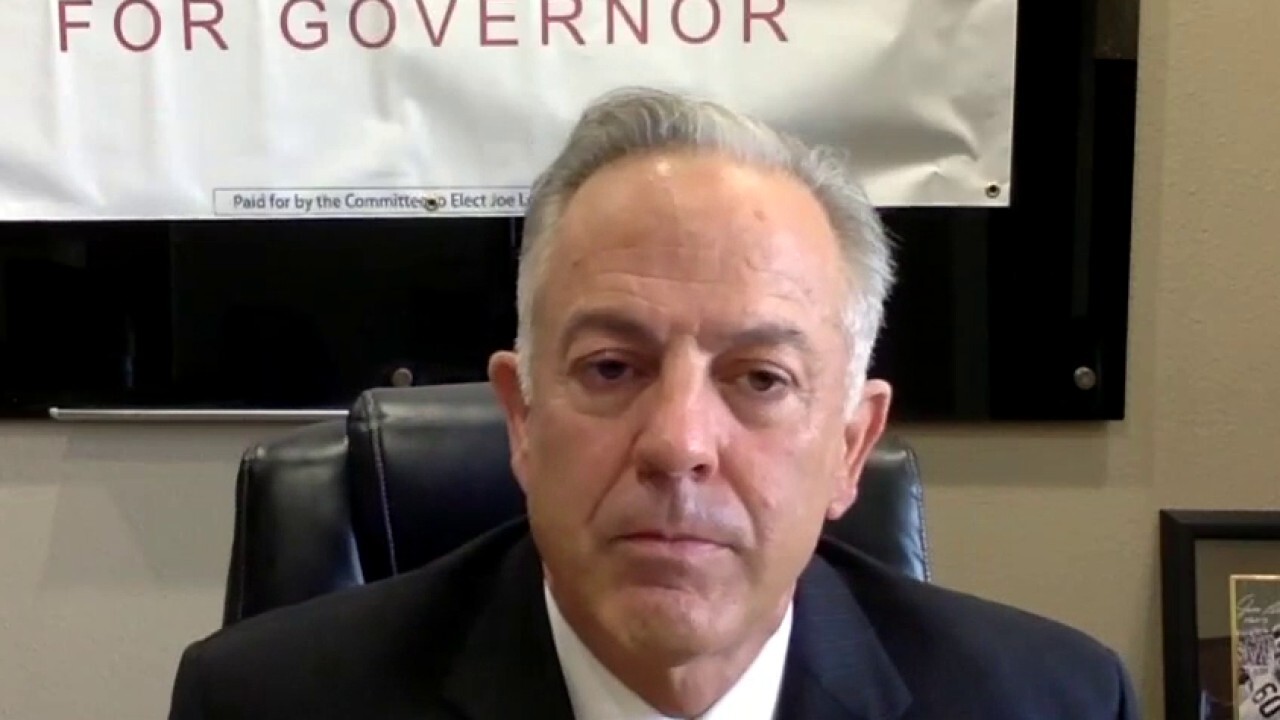