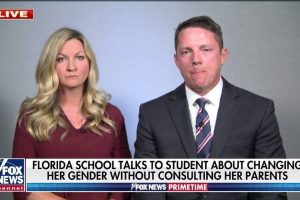 Mom ‘outraged’ that school did not tell her about transgender child

January Littlejohn’s lawyer explained how the school treated her like she was a danger to her child on ‘Fox News Primetime.’

A new exhibit at the Smithsonian Institution features an interactive display that incorporates the first “genderless voice assistant.”

The voice assistant, known as “Q,” is located at the FUTURES exhibit and the Smithsonian’s website describes it as a voice that “was synthesized by combining recordings of people who identify variously as male, female, transgender, or nonbinary.”

“By mixing multiple voices together, Q’s makers have created a voice ‘for a future where we are no longer defined by gender, but rather by how we define ourselves,’” the website says.

The genderless voice system was developed over the last few years by a Danish company called Virtue Nordic and it describes itself as “like Siri or Alexa but without the gender.”

The FUTURES exhibit, located in Washington, D.C. at the Smithsonian’s Arts and Industries Building, had its grand opening on November 20 and its sponsors include Ford, Oracle, Amazon Web Services, Comcast NBC Universal, and the NFL. 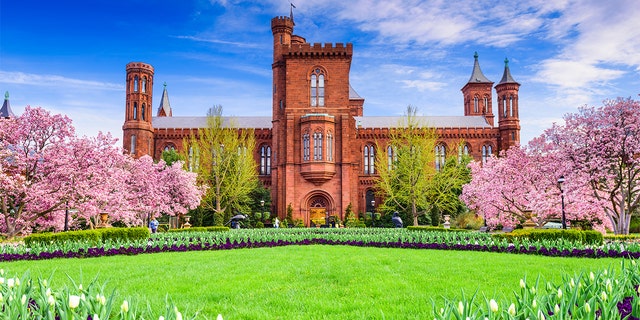 The Smithsonian Institution, which turns 175 years old this year, did not immediately respond to a request for comment from Fox News Digital.