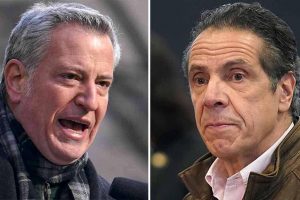 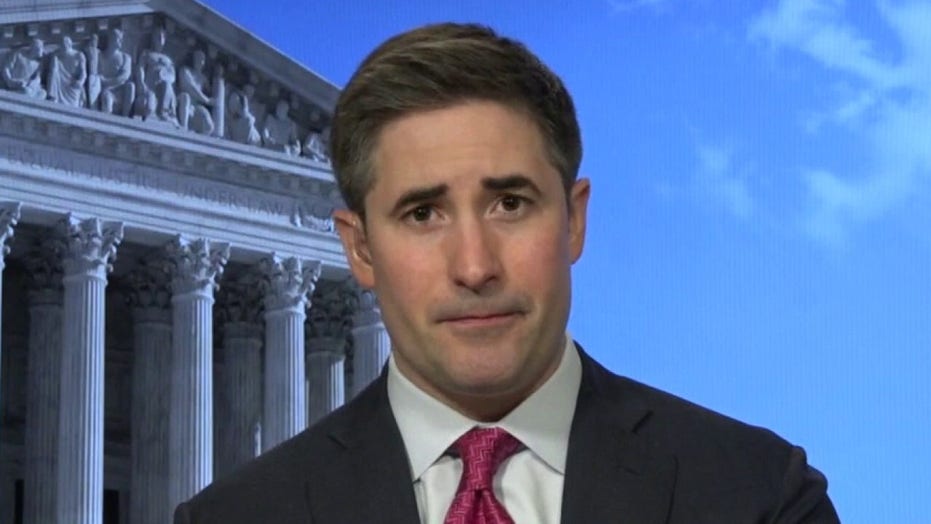 New York City Mayor Bill de Blasio called for an investigation into the head of Gov. Andrew Cuomo’s vaccination program, who had reportedly called county executives to see if they support Cuomo during his multiple scandals.

According to The Washington Post, “vaccine czar” Larry Schwartz made the calls that made at least one county official fear that their response could jeopardize the county’s ability to get vaccines and would impact the vaccine supply.

“What we’ve heard about the governor and his team trying to link vaccine supply to political support, that is the definition of corruption,” de Blasio said during a Monday press briefing. “It is disgusting, it is dangerous. There are lives on the line, and it cannot be tolerated.”

The mayor went on to call for an investigation of what happened with Schwartz’s calls, in addition to the multiple ongoing probes Cuomo is facing. 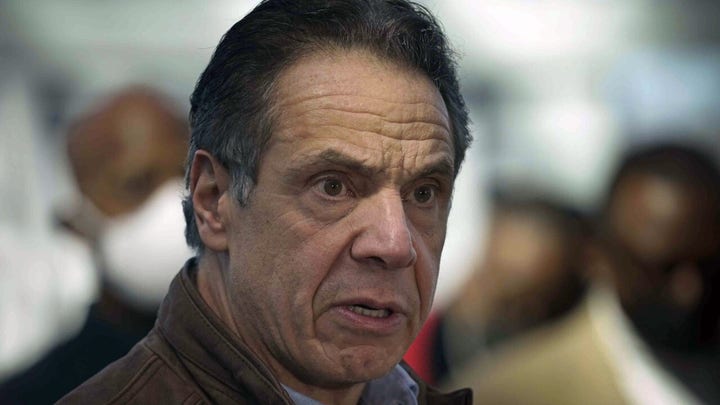 Fox News reached out to Cuomo’s office for a response to the mayor’s comments but we did not immediately hear back.

The governor has been embroiled in one controversy after another. First there were claims that his March 2020 directive requiring nursing homes to take in residents who had tested positive for coronavirus led to thousands of deaths. State lawmakers then started turning on the governor when a Cuomo aide admitted that the administration intentionally withheld data regarding the number of nursing home deaths. This was followed by multiple allegations of sexual misconduct, ranging from inappropriate comments to employees to a reported accusation that he groped a current female staffer.

On top of all that, Cuomo is facing pressure following an investigation by the Albany Times Union that construction of a new bridge named after Cuomo’s father, former Gov. Mario Cuomo, has “structural safety” problems and that the private construction company working on the project potentially covered up problems with broken bolts.

De Blasio has long been at odds with Cuomo and has been a vocal opponent of his during the recent scandals. The report of Schwartz’s calls to county officials led a reporter from NY1 to ask if he fears that his city could face retribution during the vaccine rollout.

“I’ll tell you something, he better not call me because I’ll tell him what he can do with that,” de Blasio said. “No, it’s unacceptable and we are not going to stand for it. And if we see any effort to reduce the vaccine supply to New York City as political retribution we will bring it right out in the open.”

Schwartz, meanwhile, has admitted to calling officials but insisted that he did nothing wrong.

“I did have conversations with a number of county executives from across the state to ascertain if they were maintaining their public position that there is an ongoing investigation by the State Attorney General and that we should wait for the findings of that investigation before drawing any conclusions,” Schwartz told The Washington Post.

“Nobody indicated that they were uncomfortable or that they did not want to talk to me,” he said.

One official who spoke to the Post reportedly filed a notice of an impending ethics complaint with the public integrity unit of the State Attorney General’s Office. Other officials did not share that same concern, but some did acknowledge that Schwartz “wasn’t the best person” to make the call, and that it was easy to see how someone might fear the call could lead to issues with vaccine supplies. 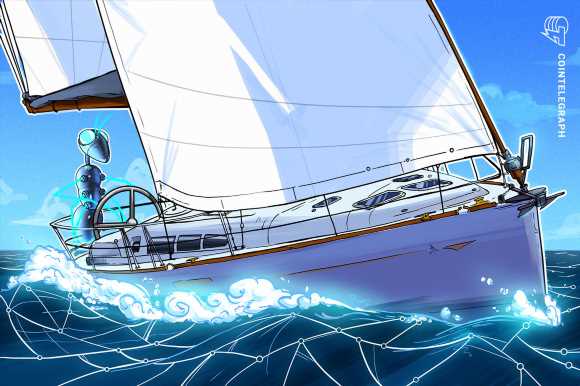