Oxford University blasted for considering hiring based on ‘woke score’ of academics: report

Professors at the University of Oxford are reportedly “furious” over a proposal being considered that would require all academic appointees to have demonstrated a past commitment to equality, diversity and inclusion.

A proposal by the race equality task force at England’s oldest university said it was “important to embed EDI” – or equality, diversity, and inclusion – into “all recruitment,” The Telegraph reported.

“Good citizenship and/or commitment to EDI work” should be an “essential criteria” for applicants in all reward and recognition processes, the document reportedly states.

The task force said the proposal is aimed at addressing “racial inequalities among staff,” The Telegraph reported.

At least one professor has slammed the proposal as “crazy.” 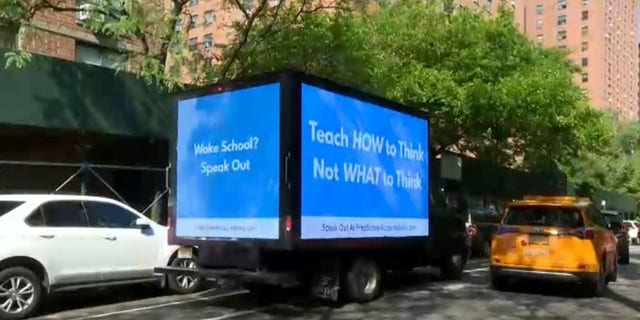 Frustrated private school parents in New York are fighting back with a series of billboards designed to call out the "woke" ideas they say teachers are using as part of an "indoctrination" of students.

“If we are supposed to pay attention to their EDI – their woke score – does this mean it doesn’t matter if they are useless at teaching and research? Or do you now have to get a minimum woke score to get a job?” the professor, who was not named, told The Telegraph.

He said one of the questions that was suggested as a way to gauge someone’s “woke score” was, “Can you give me examples on how you have called out these kinds of issues in your previous appointment?”

He said, “So you are being interviewed for a job in alchemy, yet you have to go out your way to show you have tried to virtue signal. To an old codger like me it just seems crazy. Do you mark someone down because they haven’t jumped on the woke bandwagon?” 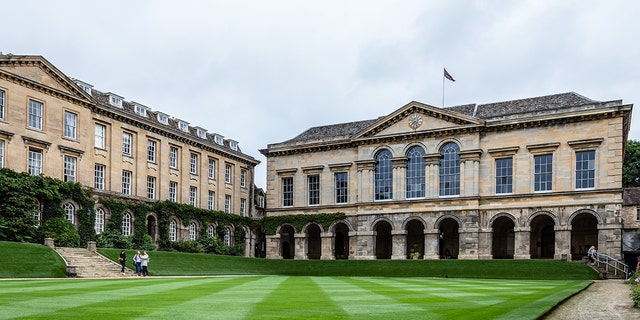 Students and staff have been asked to submit their responses to the proposal by Wednesday, and the final draft will be submitted to Oxford’s governing body for approval.

“The race equality task force was established to advance racial equity across the collegiate University,” a university spokesman told The Telegraph. “After reviewing staff and student responses we will agree a detailed strategy by the end of the academic year.”