Home » Politics » Penny Nance: Intel community targets Americans – what I learned from FBI's 'assessment' of me, my organization

Penny Nance: Intel community targets Americans – what I learned from FBI's 'assessment' of me, my organization 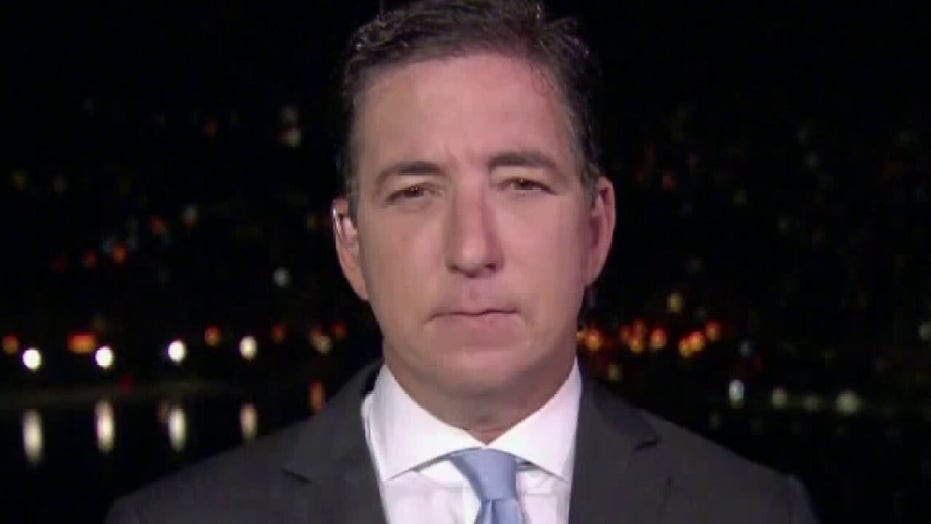 President Reagan famously said, “The nine most terrifying words in the English language are, ‘I’m from the government and I’m here to help.’” We can all chuckle, but a darker question lurks behind that joke.

What happens when the government is weaponized against citizens or even domestic civil institutions for political purposes?

It turns out the CATO Institute has been looking into that very issue via Freedom of Information Act (FOIA) requests and shocker, Concerned Women for America (and me as its president) was targeted by the Obama-Comey Federal Bureau of Investigation (FBI) in 2016 for an “assessment.”

As background: Concerned Women for America (CWA) is the nation’s largest conservative public policy women’s organization with hundreds of thousands of engaged Christian women activists in every state. We boast a robust volunteer base, including our fast-growing Young Women for America collegiate chapters.

Our public policy focus encompasses seven core issues: protecting the sanctity of life, support for marriage and family, supporting parental control of education, standing firm for religious freedom, standing for our national sovereignty, fighting against the sexual exploitation of women and children, and support for the nation of Israel.