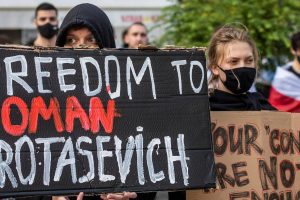 Residents in Poland as well as Belarusians living in the country joined together to protest the arrest of journalist Roman Protasevich on Monday. Activists condemned the arrest after Belarus authorities grounded the plane citing a bogus security threat. 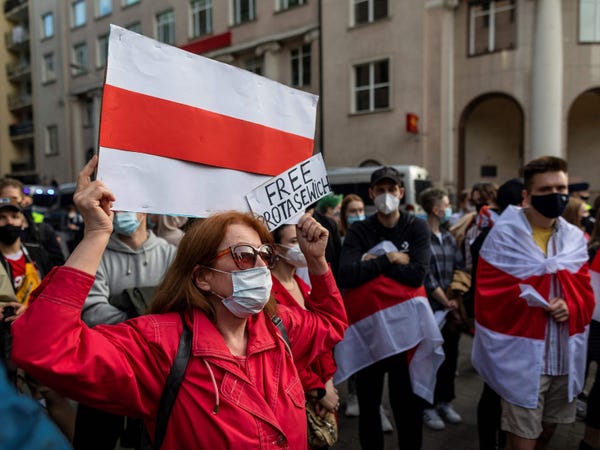 Protasevich, a vocal critic of Belarusian President Alexander Lukashenko, was taken into custody after the Belarusian government forced his Lithuania-bound flight to land in Minsk. 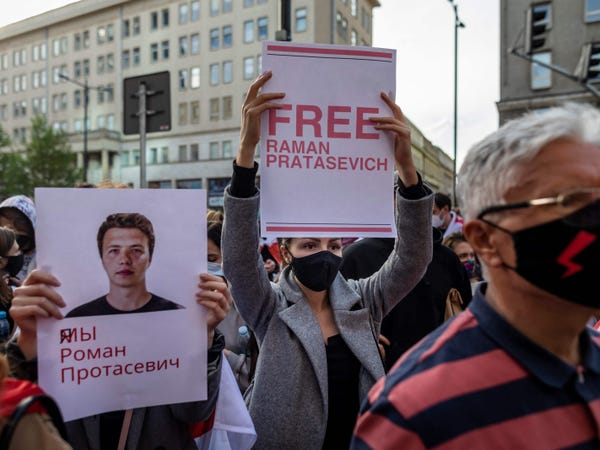 Pilots on flight FR4978 were ordered to "divert to the nearest airport," citing a potential bomb threat aboard the plane. Belarusian state media reported it was Lukashenko who gave an "unequivocal order" to ground the jet. 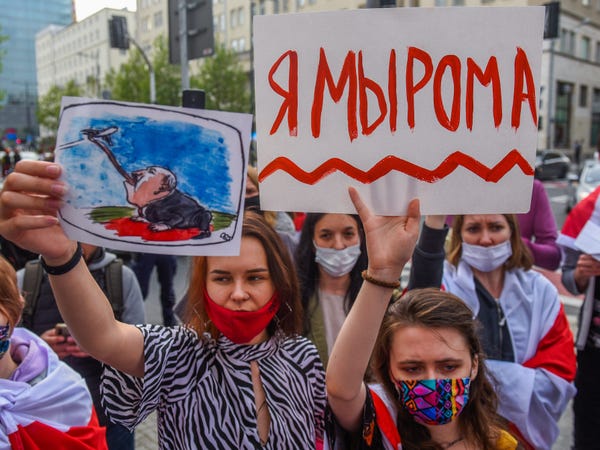 Protestors used paper airplanes as a visual prop to symbolize the aircraft being diverted to Minsk. 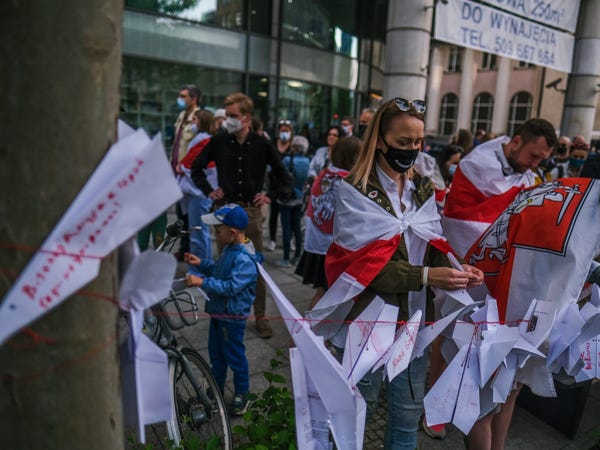 Protasevich's arrest drew international outrage as EU leaders condemned the forced grounding of the flight and called for the "immediate release" of Protasevich and his partner, Sofia Sapega, who was also escorted off the flight. 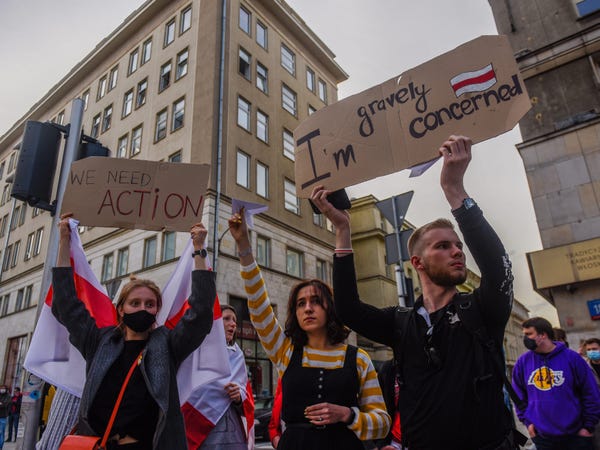 The European Union took action to isolate Belarus on Monday, ordering all EU-based airlines to avoid Belarusian airspace. The EU also banned Belarusian airlines from occupying the bloc's airspace and using its airports. 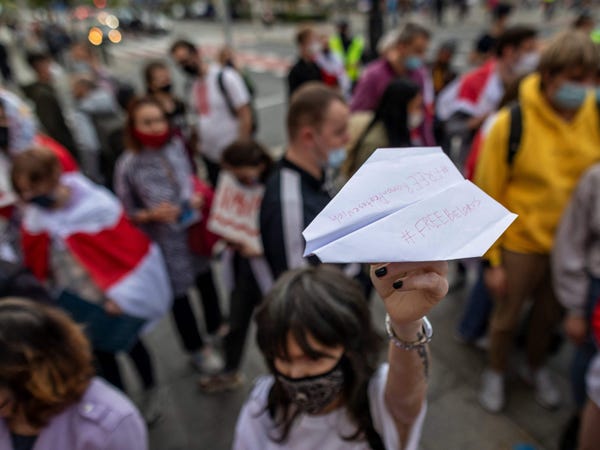 The EU's move to sever Belarus air ties isn't the first time the bloc cracked down on the Belarusian government. Late last year, the EU imposed sanctions on several Belarusian officials — including President Aleksandr Lukashenko — in the wake of the contested presidential elections in August. 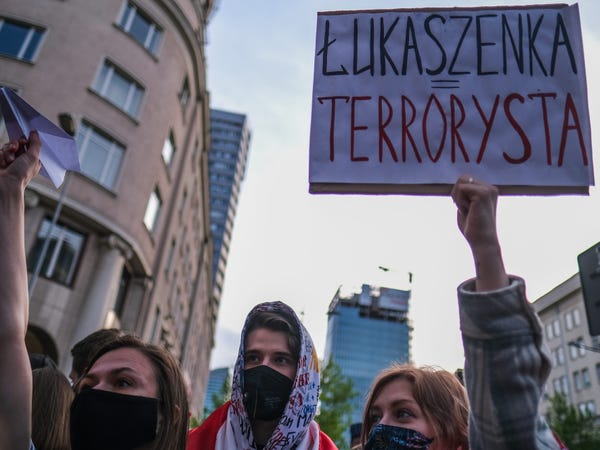