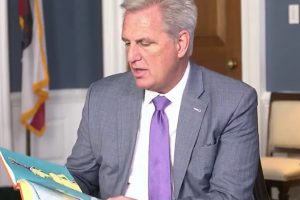 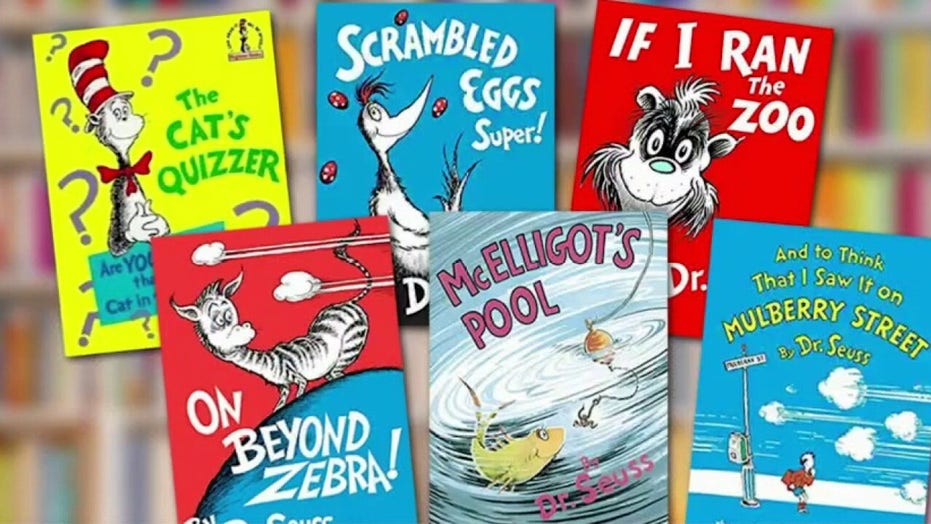 Rep. Kevin McCarthy, R-Calif., on Friday posted a video of himself reading Dr. Seuss’ “Green Eggs and Ham,” after the famous children’s author-illustrator came under fire this week.

Dr. Seuss Enterprises, the company that preserves and protects the author’s legacy, on Tuesday announced that it would stop the publication of six Seuss books that “portray people in ways that are hurtful and wrong,” it said in a statement to The Associated Press.

“I still like Dr. Seuss, so I decided to read Green Eggs and Ham,” McCarthy tweeted Friday with a video of himself reading the book.

The company said copies of “And to Think That I Saw It on Mulberry Street,” “If I Ran the Zoo,” “McElligot’s Pool,” “On Beyond Zebra!,” “Scrambled Eggs Super!,” and “The Cat’s Quizzer” will no longer be published as of March 2, which was Seuss’ birthday and National Read Across America Day.

The holiday, traditionally recognized by U.S. presidents each year, encourages schools across the country to celebrate reading and commemorate the popular children’s author, who died in 1991.

“Ceasing sales of these books is only part of our commitment and our broader plan to ensure Dr. Seuss Enterprises’ catalog represents and supports all communities and families,” the statement from Seuss Enterprises said.

The company made the decision after months of discussions, according to reports.

“Dr. Seuss Enterprises listened and took feedback from our audiences including teachers, academics and specialists in the field as part of our review process. We then worked with a panel of experts, including educators, to review our catalog of titles,” it said.

As adored as Seuss is by millions around the world for the positive values in many of his works, including environmentalism and tolerance, there has been increasing criticism in recent years over the way Black, Asian and other characters are drawn in some of his most beloved children’s books, as well as in his earlier advertising and propaganda illustrations.

The National Education Association, which founded Read Across America Day in 1998, has for several years de-emphasized Seuss and encouraged a more diverse reading list for children.

McCarthy had not yet returned Fox News’ request for comment.