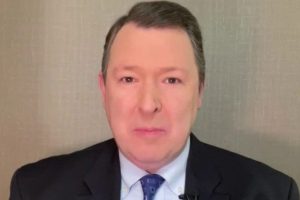 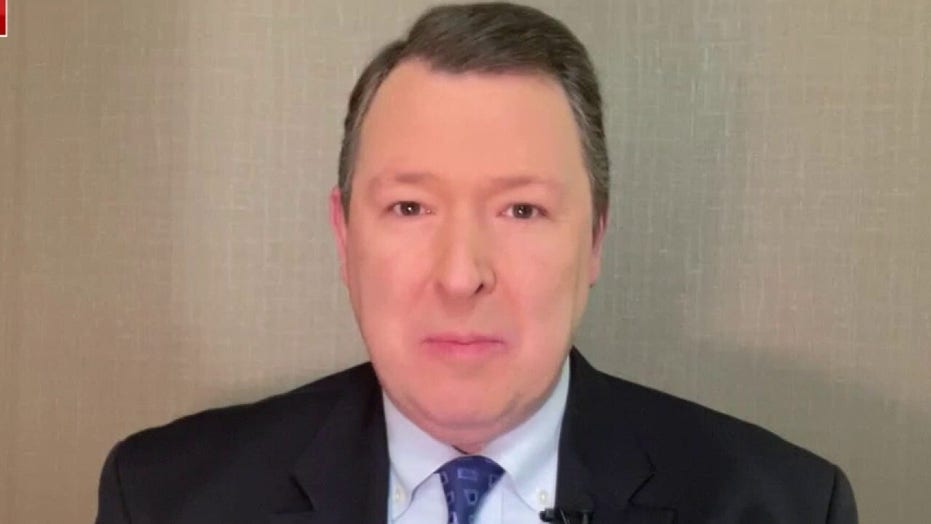 Thiessen: US would have to ‘destroy’ its economy to reach Biden’s carbon emissions goal

Democrats have agreed to add to their $3.5 trillion budget plan a carbon tax on imports from polluting countries.

“This legislation will assert American leadership on the climate crisis, but we also can’t be ‘Uncle Sucker’ where other countries, led by China, take advantage of what we are going to ask our country to undertake,” Democratic Sen. Ed Markey explained, adding that “there is a lot of support for this idea.”

Some Democrats, including leading presidential primary contenders, were eager to criticize Donald Trump for using tariffs as a policy tool, in his case to try to even the economic playing field with China.

Senate Majority Leader Chuck Schumer said that the carbon tariff, which has never been undertaken by any country, will be effective because it “prevents other countries from polluting.”

The full size and scope of the “polluter import fee”, as it was described in a summary document, wasn’t immediately clear, but the suggestion comes around the same time that the European Union floated a similar idea to reduce carbon emissions from some of the more egregious polluters, such as China.

The plan received vocal support from former Vice President Al Gore, one of the most recognizable faces of the fight against climate change.

“I’m all in favor of that,” Gore said. “Because if a nation like ours, for example, takes steps that account for carbon pollution and then some other country says ‘no, we don’t pay any attention to that,’ there ought to be a border adjustment. The European Union is moving aggressively in that direction. I think that is the way to go.”

Several other green provisions are included in the Senate budget plan, including requirements for power companies to increase green energy production, tax breaks for renewable energy companies, tax breaks for electric vehicles, and funding for a civilian climate corps.

Democrats are believed to be planning on passing the budget bill through the Senate without any Republican votes but will need to win support from independent-minded Democratic Senator Joe Manchin who has voiced his opposition to the liberal green energy agenda in the past.

Manchin did, however, on Wednesday address the importance of reining in the world’s biggest polluters saying, “In the next 10 years, 90 percent of the pollution will be coming from one continent, Asia, and they’re not going to invest the money it will take to find the new technologies.”

Manchin did not address the issue of a carbon tax on other countries but did dismiss the idea of getting rid of fossil fuels entirely.

“It won’t happen. It can’t happen and it doesn’t do a darn thing but make the world worse,” Manchin said.