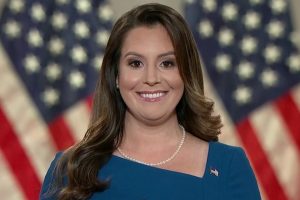 Eric Shawn: China could be in your kid’s classroom

EXCLUSIVE: Rep. Elise Stefanik on Tuesday rolled out legislation that would limit federal funding for institutions of higher education that have partnerships with the People’s Republic of China as Republicans take aim at taxpayer money for so-called Confucius Institutes.

Department of Education funds that are provided directly to students are exempt from Stefanik’s legislation.

Stefanik’s push came after the Biden administration withdrew a rule that required schools participating in certain federal programs to disclose ties with Confucius Institutes, which have been accused of propagating the Chinese Communist Party’s viewpoints in U.S. classrooms.

Stefanik’s bill would allow institutions to restore eligibility to receive federal funding if they disclose to the secretary of education “all contractual partnerships” with a related entity from the previous 10 years and provide to the Education Department “sufficient evidence that such partnerships have been terminated.”

“House Democrats may have blocked my amendment last week, but their dangerous partisan obstruction will not stop me from standing up for America and strongly against China,” Stefanik told Fox News. “I’m proud to introduce the End College Chinese Communist Party (CCP) Act to halt taxpayer dollars from flowing through American education institutions to benefit the CCP once and for all.”

Stefanik, R-N.Y., last week proposed a similar amendment to President Biden’s $1.9 trillion stimulus package, which would have barred federal funds from U.S. schools that partner with China’s Confucius Institutes. That amendment was blocked by Democrats.

Stefanik’s legislation states that Congress has found that the Chinese Communist Party has “been engaged in a sustained effort to undermine all facets of American power through influence campaigns within the United States,” and that the CCP has “engaged in the theft of hundreds of billions of dollars’ worth of intellectual property and academic and scientific research on college campuses, within national labs, and within the private sector.”

The bill also states that the CCP “has attempted to recruit Chinese Americans and ethnic Chinese within the United States for intelligence collection and coercion to advance the CCP ideology and agenda,” and warns that the CCP ideology “has gained a foothold in all facets of our society, including in academia, business, entertainment, and the media.”

“The CCP and its diplomats, through Confucius Institutes, have monitored students on American campuses and has forced its views upon our institutions of higher learning,” the legislation reads, noting that through its “propaganda efforts in academia,” the CCP “has censored discussion on Tibet and Taiwan and has repeatedly interfered in campus-wide events.”

The bill states that CCP military officers have “repeatedly used cover identities, and other misleading tactics, to obscure the true nature of their activities in the United States, including as students studying at American universities,” and warned that their “talent recruitment plans” are designed to “attract, recruit, and cultivate overseas talent in furtherance of China’s strategic interests and reward individuals for stealing United States intellectual property.” 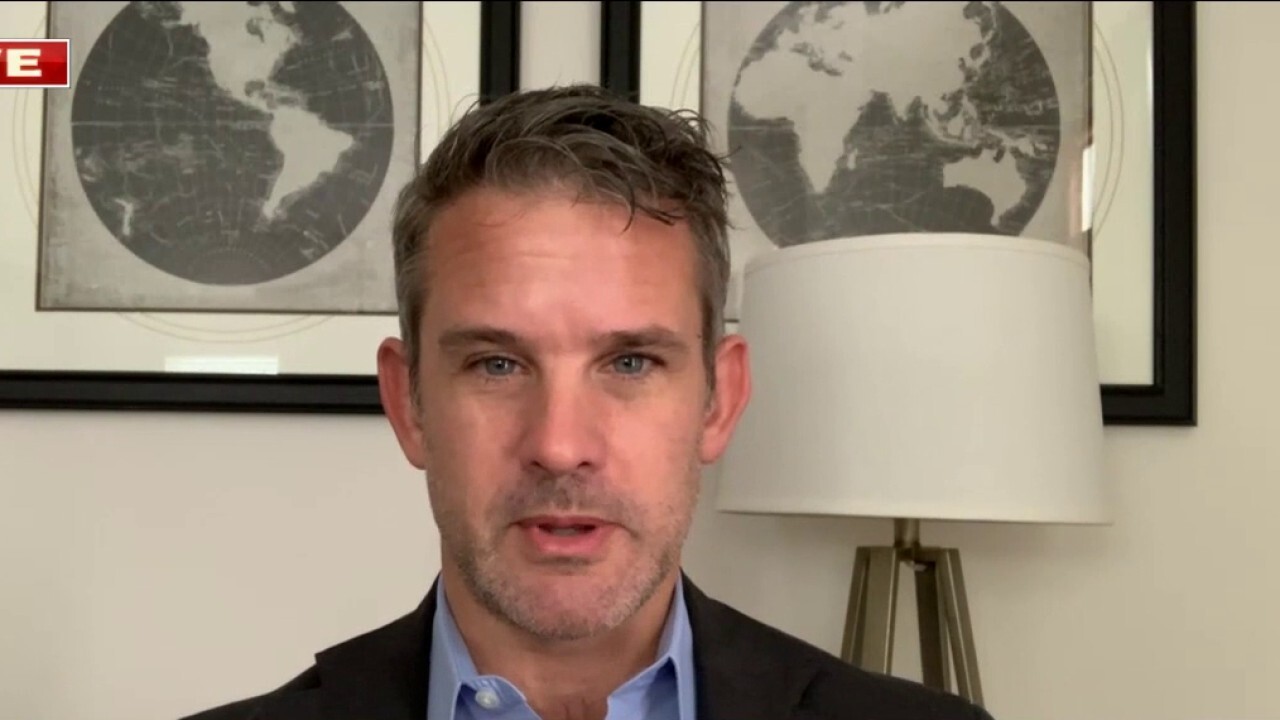 There are also Confucius classrooms in K-12 grade schools.

Former President Donald Trump proposed a rule on Dec. 31 that would have required schools certified to have student and exchange visitor programs to disclose agreements with Confucius Institutes and classrooms, including partnerships and financial dealings.

The rule was withdrawn at the end of January.

According to a Senate report published in 2019, Confucius Institute funding “comes with strings that can compromise academic freedom.”

“The Chinese government approves all teachers, events, and speakers,” the report states. “Some U.S. schools contractually agree that both Chinese and U.S. laws will apply.”

“The Chinese teachers sign contracts with the Chinese government pledging they will not damage the national interests of China,” the report states. “Such limitations attempt to export China’s censorship of political debate and prevent discussion of potentially politically sensitive topics.”

The report also states that the institutes “exist” as a part of China’s “broader, long-term strategy.”

“Through Confucius Institutes, the Chinese government is attempting to change the impression in the United States and around the world that China is an economic and security threat,” the report states. “Confucius Institutes’ soft power encourages complacency towards China’s pervasive, long-term initiatives against both government critics at home and businesses and academic institutions abroad.”

Earlier this month, Biden spoke to Chinese President Xi Jinping for the first time since taking office and outlined his administration’s “core concerns” with China’s “practices, aggressive activities and abuses,” signaling a “clear and consistent subscription to American values,” according to senior administration officials.