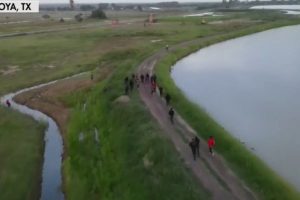 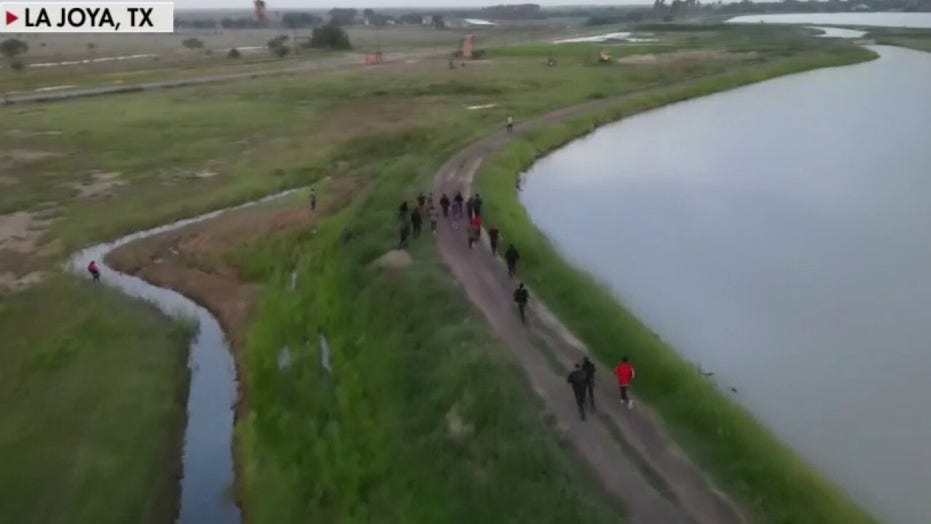 Texas Attorney General Ken Paxton on Tuesday called for more federal resources at the U.S.-Mexico border and for Biden administration officials to visit amid the surge of migrants.

“One of the frustrations I have is we have our national government responsible for what happens at our border and they won’t come down here and see with their own eyes,” Paxton said at a law enforcement roundtable in the border city of Laredo, Texas, according to FOX 4 in Dallas.

“There is nothing like talking to the people who deal with this day in and day out,” he added. “And that is why we are here.”

In March, President Biden selected Vice President Kamala Harris to lead the administration’s response to the crisis at the border and examine its root causes but she has yet to visit more than two months later.

Paxton accused Biden of having “basically invited” desperate migrants to the U.S. through the reversal of former President Trump’s immigration policies.

“The Biden administration has failed us too many times,” Paxton tweeted of his trip to Laredo. “I am pulling in all my resources to stop him from destroying our country.”

“This is a big win for Texas and the nation. It sends a clear message to the Biden administration that they will not be able to violate federal immigration law and endanger the lives of Texans,” Paxton said in a statement earlier this month. “This Administration’s failed policies have only exacerbated the crisis at our southern border, and further exhausted the regular duties of our law enforcement officers.”