Rep. Beth Van Duyne, R-Texas, joined FOX Business' "Mornings with Maria" one day after Democrats fled the state in order to prevent action on Republican election bills. Van Duyne argued that lawmakers are "completely ignoring their responsibilities and their promise and commitment to their voters" by leaving the state of Texas.

BIDEN POLICIES ARE NOT ABOUT ECONOMICS: MICK MULVANEY

REP. BETH VAN DUYNE: It's incredibly frustrating that they'd rather choose tyranny over local control in the state. Texas is responsible for coming up with our election laws.

If you talk to voters in this state, they will tell you they have concerns. They are actually very thankful that the legislators have taken it up on this session and that they are looking at ways of improving, especially after the last year when so many questions came up in our election laws.

Our elections are the bedrock of our democracy, and we want to make sure that people have trust in them and to not do your job, to just take a little hide behind Biden or Vice President Harris up in D.C., it's a dereliction of their duty. It's completely ignoring their responsibilities and their promise and commitment to their voters and their constituents, quite honestly.

WATCH THE ENTIRE INTERVIEW BELOW: 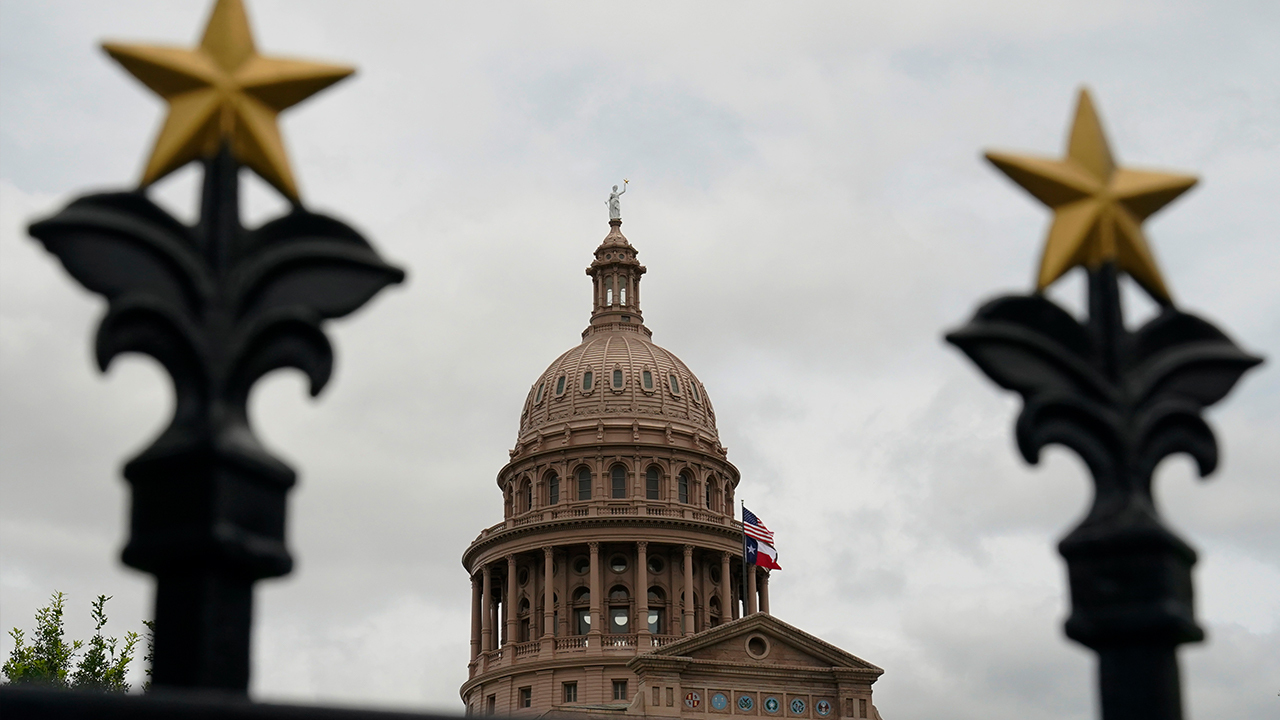