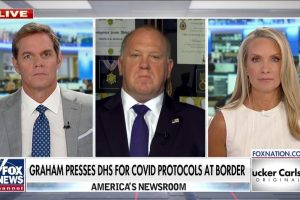 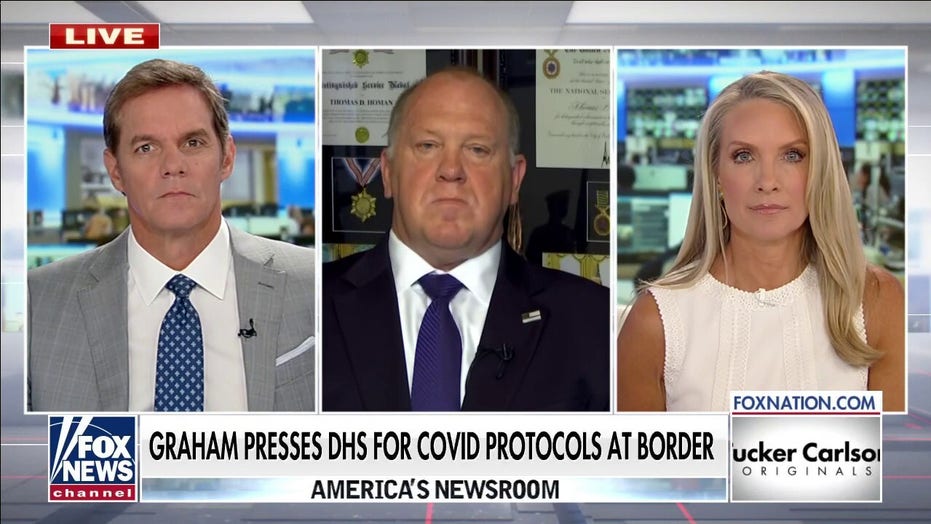 A Texas border town police department is warning citizens of the potential danger posed by illegal immigrants infected with COVID-19 being released by Border Patrol agents and housed in local hotels.

The La Joya, Texas, Police Department issued a public health announcement on Facebook this week and explained that concerned citizens had witnessed a family group coughing and sneezing at a local Whataburger. Police said they were told by the group they had been released by Border Patrol into a local hotel.

“The Officer approached the family and was told by them that they had been apprehended by Border Patrol days prior and were released because they were sick with COVID-19,” the Facebook post read, adding that they determined the family was being housed at a local hotel by a charity group.

“Officers made contact with Hotel management who explained that Catholic Charities of The Rio Grande Valley had booked all the rooms in the hotel to house undocumented immigrants that were detained By Border Patrol,” the post stated.

The post says the majority of the migrants held were not wearing masks and that border authorities are releasing migrants with coronavirus symptoms to local charities who were not notifying local police that sick people were being housed in the hotels.

“During these challenging times, our federal, state, and local partnerships are indispensable as we work to secure our borders and to quickly move individuals out of USBP custody and through the appropriate immigration pathway,” a U.S. Customs and Border Patrol spokesperson said to Fox News in a statement Tuesday.

Earlier this week, Texas Gov. Greg Abbott ordered the National Guard to the border to help stem the flow of illegal immigration.

“To respond to this disaster and secure the rule of law at our southern border, more manpower is needed,” Abbott wrote in a letter to the guard. “DPS needs help in arresting those who are violating state law. … I hereby order that the Texas National Guard assist DPS in enforcing Texas law by arresting lawbreakers at the border.”