Former President Donald Trump tore into Senate Minority Leader Mitch McConnell (R-Ky.) during a political fundraiser at his Mar-a-Lago resort in Florida on Saturday, calling him a “dumb son of a bitch,” while also ridiculing McConnell’s wife, according to The Washington Post.

Trump was speaking at a Republican National Committee gathering in Palm Beach when he criticized McConnell and fellow Republicans for, in his opinion, not doing enough to overturn the 2020 election ― including during the Jan. 6 election certification of President Joe Biden.

Trump supporters during that certification stormed the U.S. Capitol in response to his call for them to go to the Capitol and “fight like hell.” The riot resulted in at least five deaths and hundreds of arrests. 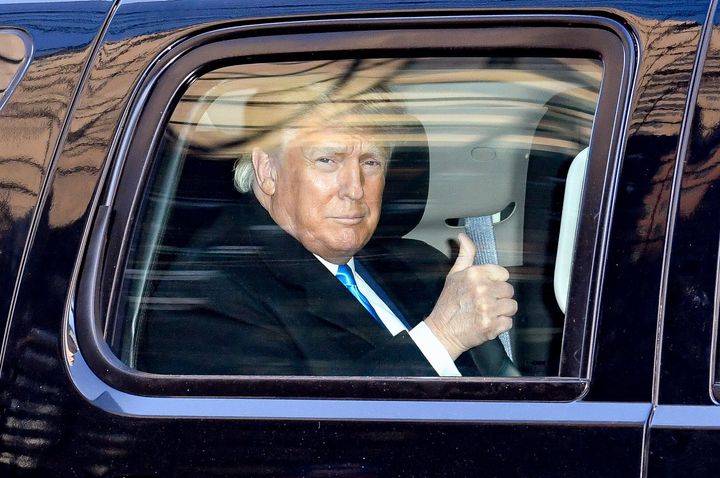 “If that were (Sen. Chuck) Schumer (D-N.Y.) instead of this dumb son of a bitch Mitch McConnell they would never allow it to happen. They would have fought it,” Trump said of his defeat.

McConnell was among those who publicly chastised Trump for inciting the mob in the days after the riot, saying his actions were “a disgraceful dereliction of duty.” McConnell went on to declare his continuing loyalty to Trump, however, saying he would support a 2024 run by Trump if he won their party’s nomination. 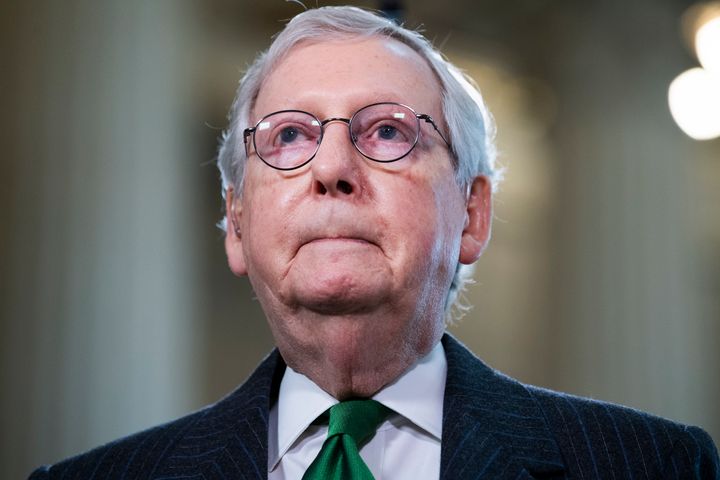 “She suffered so greatly,” Trump reportedly said sarcastically of Chao.

“I hired his wife. Did he ever say thank you?” he added.

His criticism of McConnell, Pence and Chao was corroborated by Politico.

A representative for the senator did not immediately respond to HuffPost’s request for comment Sunday.

Arkansas Gov. Asa Hutchinson (R), when questioned about Trump’s comments during an appearance on CNN’s “State of the Union” on Sunday, called them concerning and unhelpful.

“Anything that’s divisive is a concern. It’s not helpful for us fighting the battles in Washington and the state level,” he said. “Whenever it draws attention we don’t need that. We need unity.”