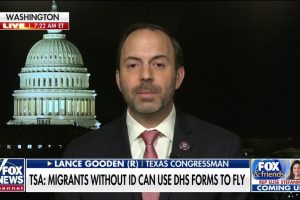 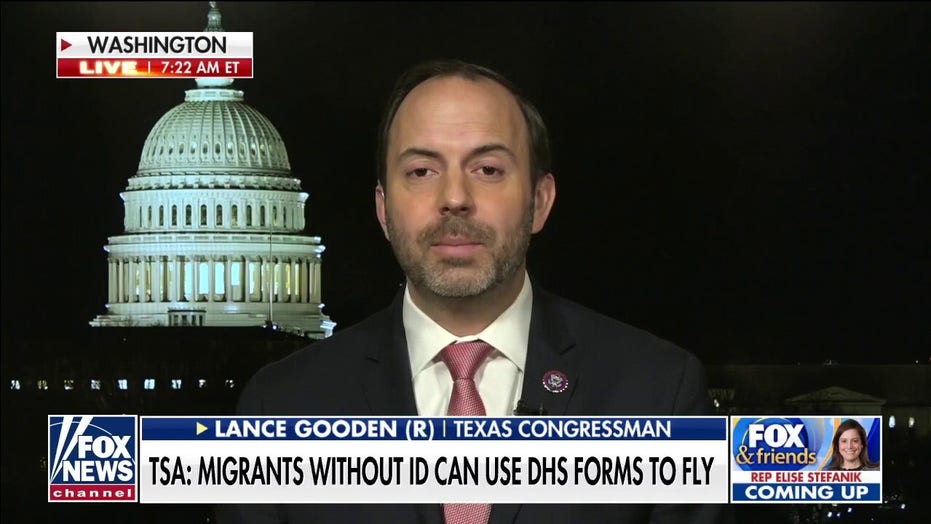 TSA allowing migrants to use arrest warrants as a form of ID is ‘totally crazy’: Lance Gooden

The Texas congressman discusses the guidance from TSA and the Biden administration’s handling of the border.

The Transportation Security Administration confirmed to Fox News on Friday that it allows illegal immigrants to use arrest warrants as an alternative form of ID to board airplanes.

“For non-citizens and non-U.S. nationals who do not otherwise have acceptable forms of ID for presentation at security checkpoints, TSA may also accept certain DHS-issued forms, including ICE Form I-200 (Warrant for Arrest of an Alien),” a TSA spokesperson told Fox News.

The agency added that the document will then be validated via an “alien identification number” being checked against Customs and Border Protection (CBP) databases.

“All passengers whose identity is verified through alternate procedures receive additional screening before being allowed into the secure area of the airport,” the statement said. 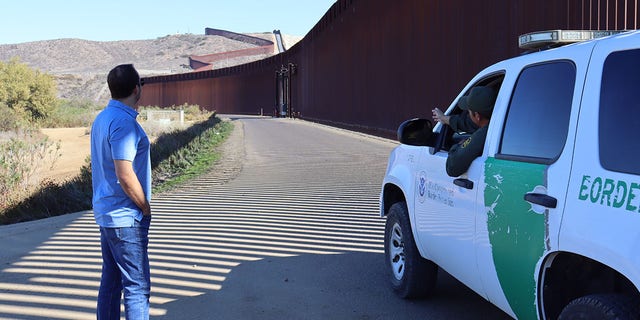 The use of arrest warrants as ID, first reported by The Daily Caller, came in response to a congressional query by Rep. Lance Gooden, R-Texas, who has been investigating the process by which migrants are brought into the country.

In November, Gooden’s office received a packet given to migrants via a whistleblower. That packet included flight information, copies of the Notice to Appear from Customs and Border Protection (CBP), a list of pro bono legal service providers, maps of major cities in the U.S. and information and legal assistance in Spanish. 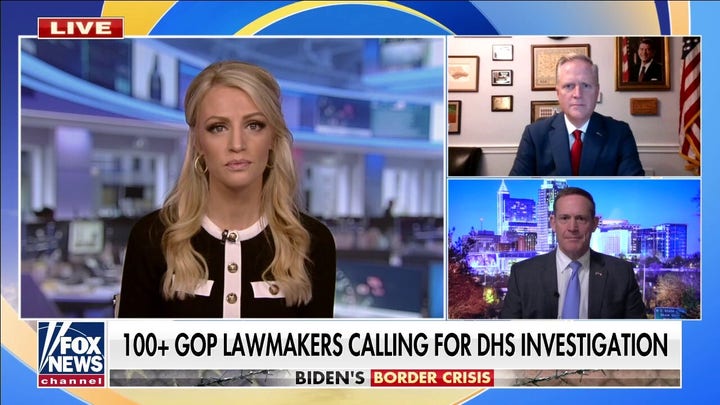 It also includes a letter from the nonprofit to be handed to TSA officials, urging them to be allowed onto a flight with the limited ID they have that the letter says should be adequate for them to be searched in the Secure Flight program.

“President Biden is putting millions of Americans at risk by allowing known criminals and potential terrorists to fly on U.S. airlines,” Gooden said in a statement this week. “A criminal alien shouldn’t be allowed to board a plane after presenting a warrant for their arrest. They should be detained and brought before a judge.”

The revelation comes as the crisis at the southern border shows little sign of slowing. According to a court filing earlier this month, there were  178,840 migrant encounters in December, up from 173,620 in November. That in turn was an increase from the 164,753 apprehensions in October.

Those numbers are drastically higher than the previous year, when there were 72,113 encounters in November and 73,994 in December. 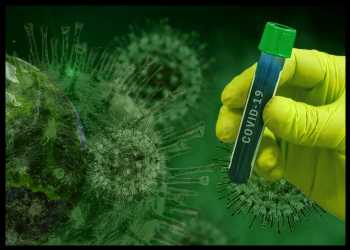