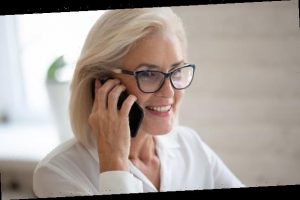 Want to live an ‘average’ lifestyle in the UK? Study says £42,000 a year is enough to cover what a typical family spends in 12 months

Britons need to earn more than £42,000 to pay for an average lifestyle, a new study claims today.

Typical annual outgoings are £30,571, with the average family – consisting of 2.4 people – saving around £2,160, according to data from the Office of National Statistics.

This means a single earner would need to earn £42,781, producing an after-tax income of £32,731, to cover this level of spending and saving. 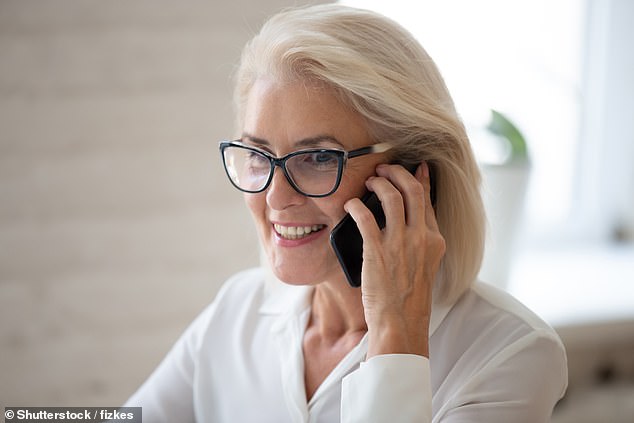 A single earner would need to earn £42,781, producing an after-tax income of £32,731, to cover this level of spending and saving, according to a new analysis today. File photo of an office worker

That figure covers men and women in full and part time work.

Other jobs falling under this bracket include solicitors, marketing managers, hospital executives and university academics.

The ONS data was analysed by bankruptcy specialists IVA Advice and seen by The Express.

It comes amid a rise in the number of people seeking financial help during Covid, with the Salvation Army’s debt advice centres seeing requests for help increase by 28% last year.

A quarter of all people given debt support needed help negotiating with creditors, councils and landlords to pay for basic bills including utilities, council tax and rent.

Lorraine Cook, Financial Inclusion Development Manager, said: ‘The Government took swift action to cushion the country from the economic fall out of the pandemic. This action safeguarded the livelihoods of millions of people.

‘Schemes like the Universal Credit uplift and furlough were lifelines, but for many it wasn’t enough to prevent a slide into debt.

‘It’s not just people who have lost jobs, nearly a fifth of those who got in touch with us last year cited low income as the main source of their debt, reflecting the rise of in-work poverty which now affects one in eight families in the UK.’

One debt adviser operating in Devon and Cornwall, called Nadine, recalled one particular case that stuck with her.

‘A man in his 60s came to us having been made redundant after 40 years in employment and he was living on the breadline,’ she said.

‘Thankfully we were able to intervene. We gave him a food parcel, ensured he had an energy supply and advised him on how to apply for Universal Credit and other benefits.’