Afghanistan earthquake 'a disaster within a crisis' amid Taliban takeover 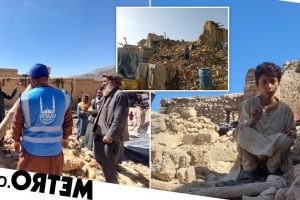 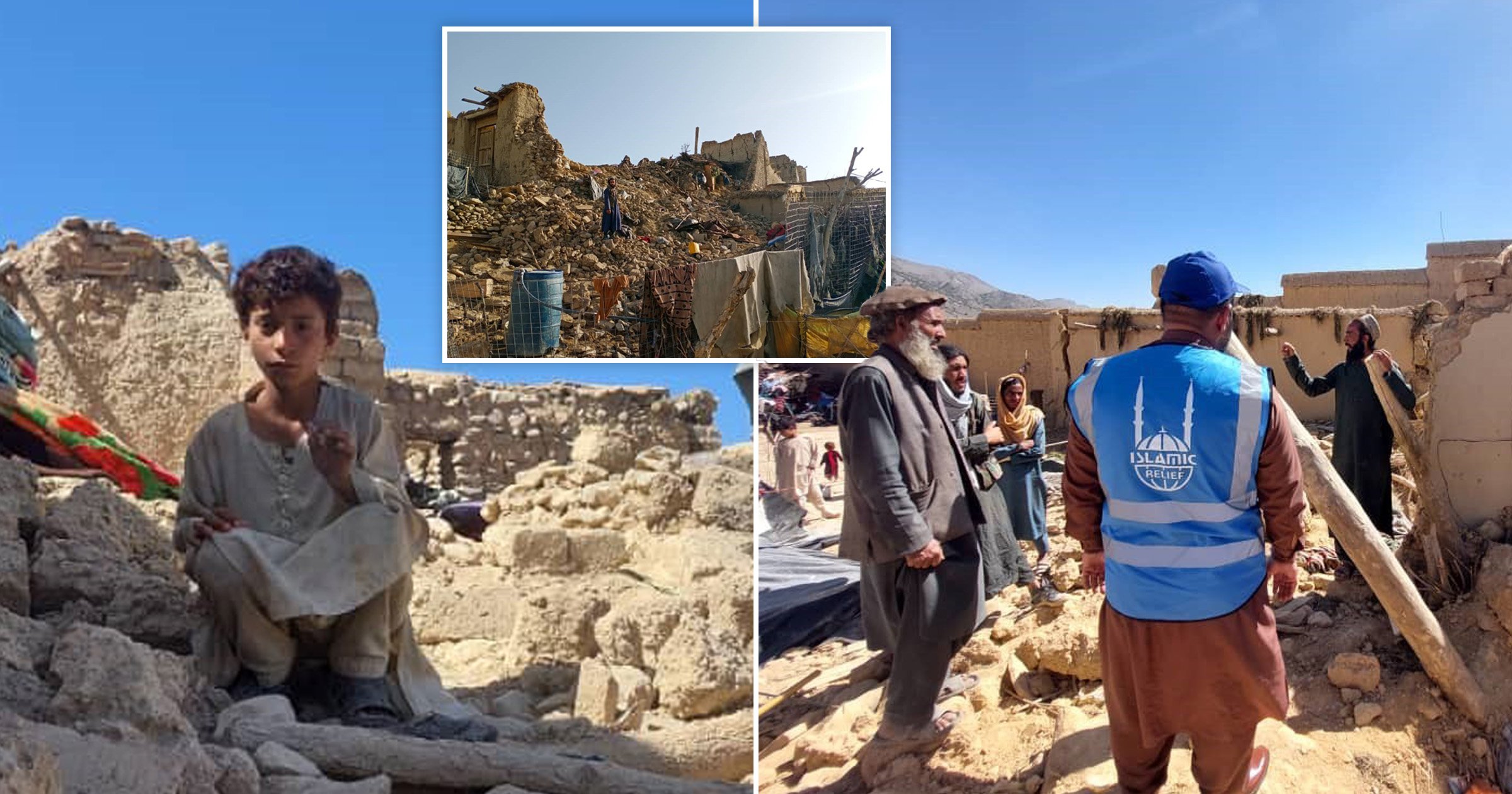 Aid agencies have pleaded for people in the UK ‘not to forget Afghanistan.’

More than 1,000 people have died after a 6.1 earthquake hit the country, destroying home as families lay sleeping.

Villagers have been digging by hand beneath collapsed homes in a desperate search for survivors.

Many of those affected by the earthquake live in remote mountain towns and villages, which has led to a delay in getting help to those who need it most.

And due to the Taliban takeover of the country last year, internal support was limited.

But within the last two days, aid agencies and charities have been able to reach the villages and towns hardest hit by the earthquake.

Mohammed Golam Sorwar is head of programmes at Islamic Relief and spoke to Metro.co.uk about the tragedy.

He lives in Kabul and awoke shortly after midnight due to the intensity of the tremors.

But, like many others in Afghanistan on the outskirts of the impact zone, he didn’t realise the true devastation until the following morning.

‘Our teams have never seen anything like this before,’ he said.

‘The condition on the ground is very bad. People don’t have food or clean drinking water or any other facilities.

‘Reaching the people in need is also very tough.

‘It’s mountainous area and a long way from Kabul, about ten hours, and the roads are very bad. We sent teams straight away but it took long time to reach people.

‘People have lost everything. In some houses, three or four people have died in the family.’

The Islamic Relief team have been deployed to the Paktika province, one of the worst affected areas by the earthquake.

Residents of Afghanistan have already faced grinding poverty over the winter period after the country’s economy collapsed.

Thousands of US and UK troops had pulled out of the South Asian country in August after a 20-year-long military mission, paving the way for the violent takeover from the Taliban.

As a result, the earthquake has caused the country to experience ‘a disaster within a crisis’.

Financial aid is needed to ensure survivors can be treated, but also protected in the face of what will be further economic upheaval caused by the earthquake.

Mohammed said: ‘People in the UK can help by donating to us, and supporting help on the ground that way.

‘Please forget Afghanistan, it needs your support. For decades people here have been struggling.

‘The situation over the last few months has been difficult. The political change means the economic situation has become it’s own crisis, and now we have the earthquake.

‘It’s a disaster within a crisis.’

The earthquake had struck about 27 miles from Khost at a depth of 31 miles, according to the USGS.

Intense shaking was felt over 310 miles away from the quake’s epicentre.

The European Mediterranean Seismological Centre estimate it was felt by millions of people in Pakistan, Afghanistan and India.

Rescuers were still working yesterday to free those trapped in rubble.

Men in one village were yesterday seen digging a line of graves, as the dead were laid out in courtyards.

In 2015, a major earthquake that struck the country’s northeast killed over 200 people in Afghanistan and neighboring northern Pakistan.

And in 1998, a 6.1-magnitude earthquake and subsequent tremors in Afghanistan’s remote northeast killed at least 4,500 people.