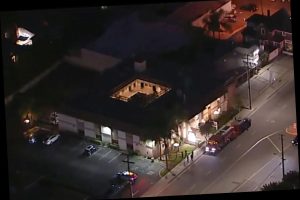 At least four people were killed and two others injured when a gunman opened fire in a Los Angeles suburb on Wednesday afternoon local time.

The gunfire rang out at what appears to be an office complex in the city of Orange, which is east of LA, at about 5:30 p.m., NBC Los Angeles reports.

“I’m deeply saddened by reports of a mass shooting in Orange County, and I’m continuing to keep victims and their loved ones in my thoughts as we continue to learn more. My team and I will continue to monitor the situation closely,” Democratic Congresswoman Katie Porter wrote in a tweet.

The circumstances of the shooting are unclear, but the situation has been “stabilized,” and there is no further threat, cops told the local station. 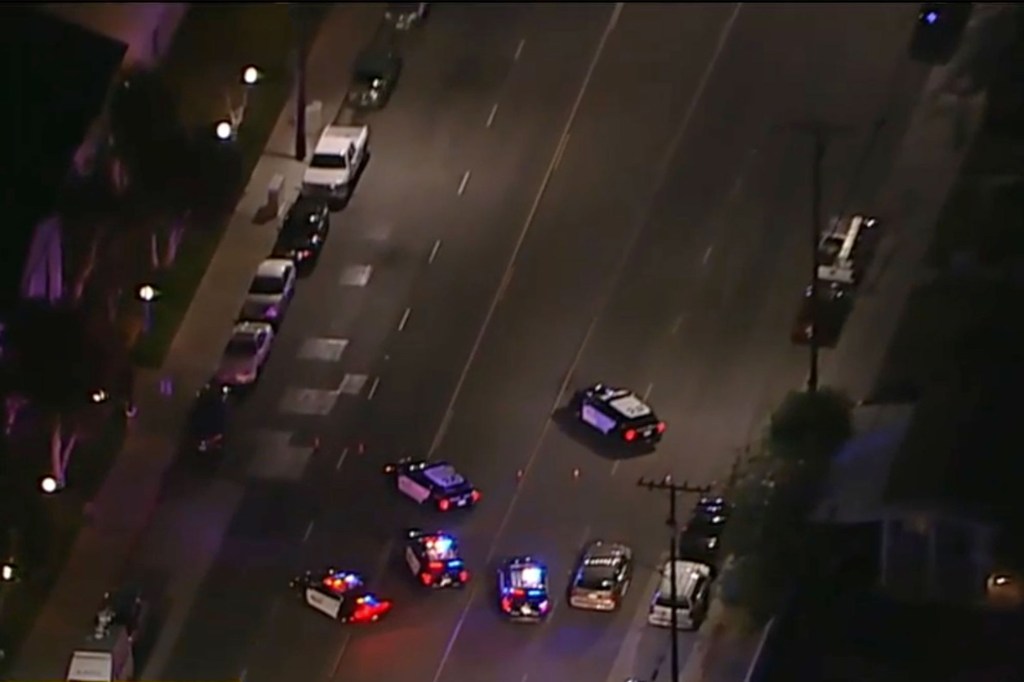 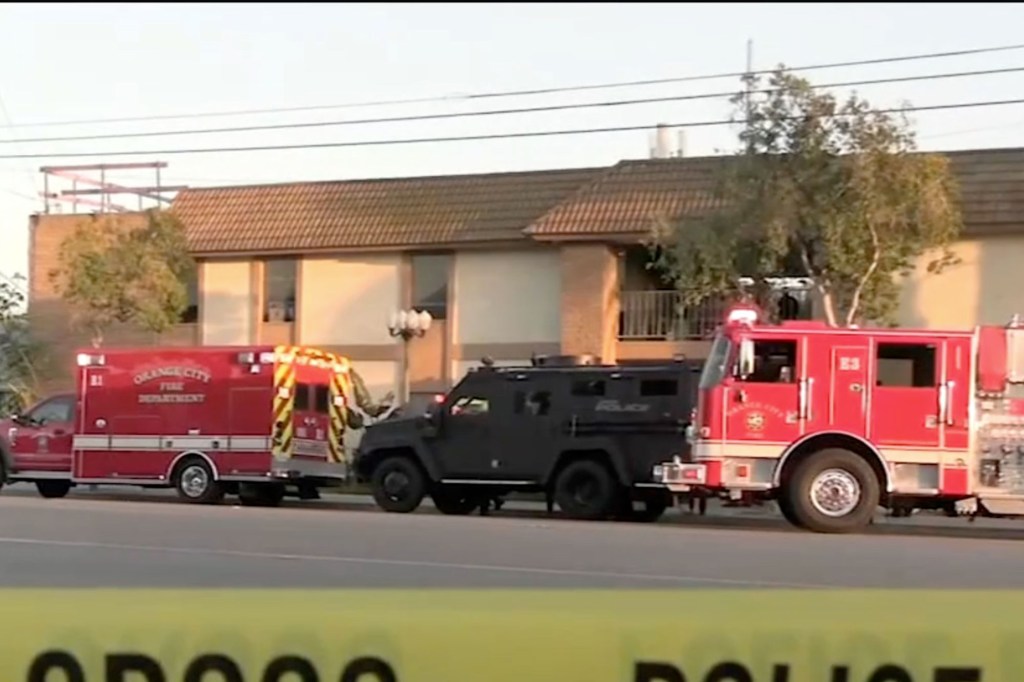 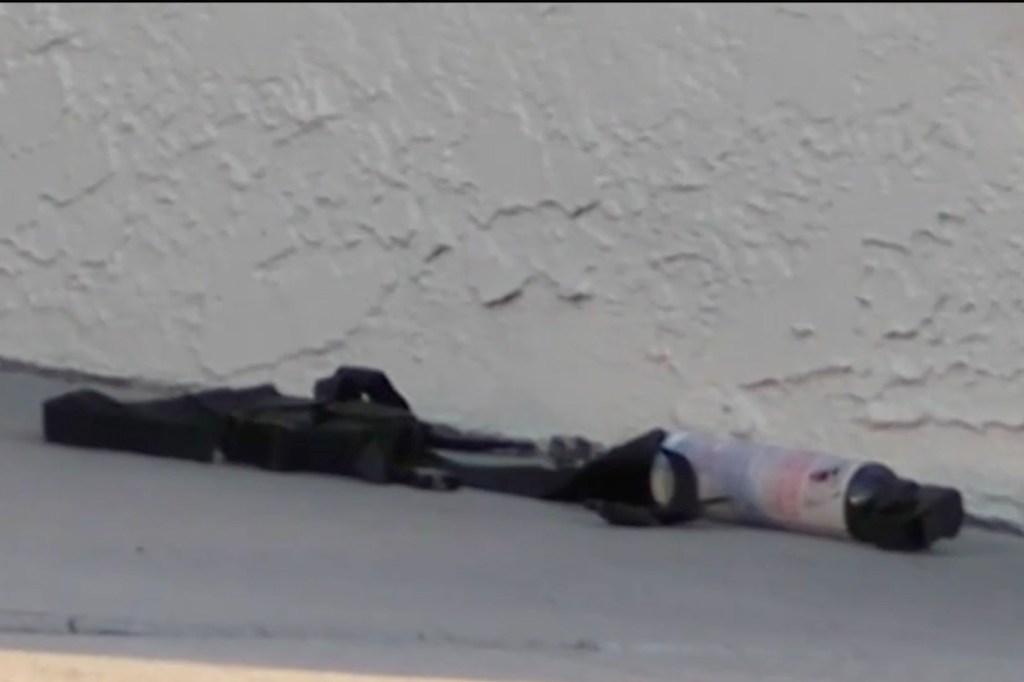 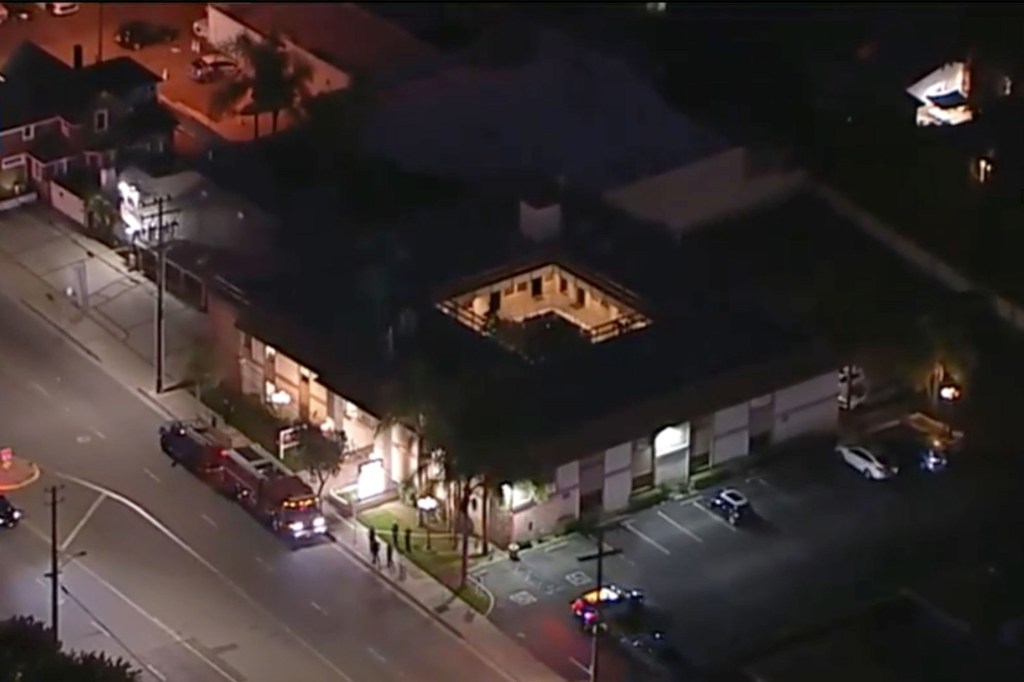