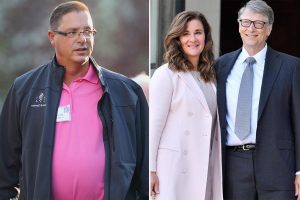 THE man Bill Gates entrusted his wealth to is a bully who shared nude photos of female colleagues and rated their looks, it is claimed.

Michael Larson, 61, the man in charge at Gates's money-management firm, Cascade Investment, is reported to have judged women on their attractiveness and made sexually and racially inappropriate comments to colleagues. 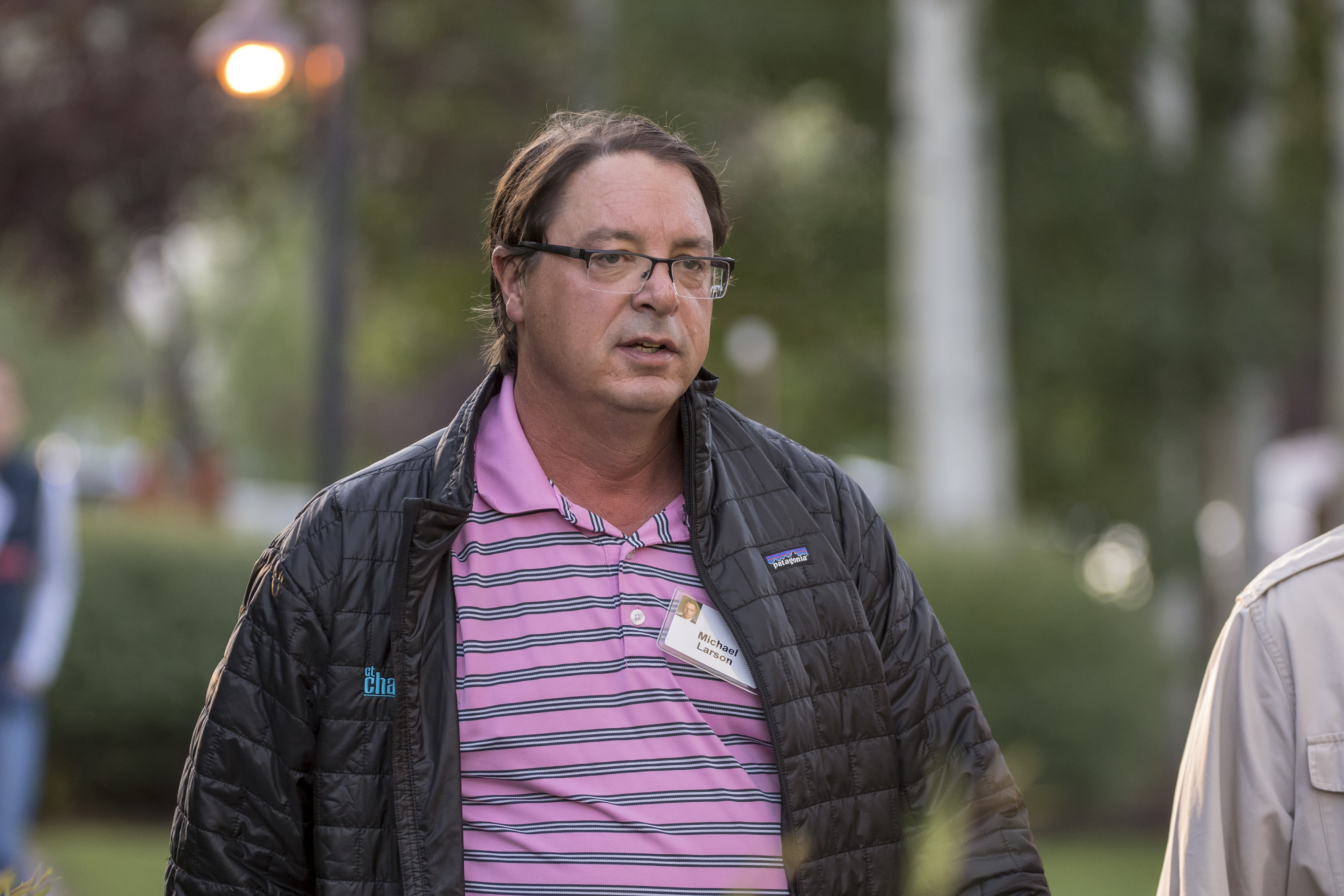 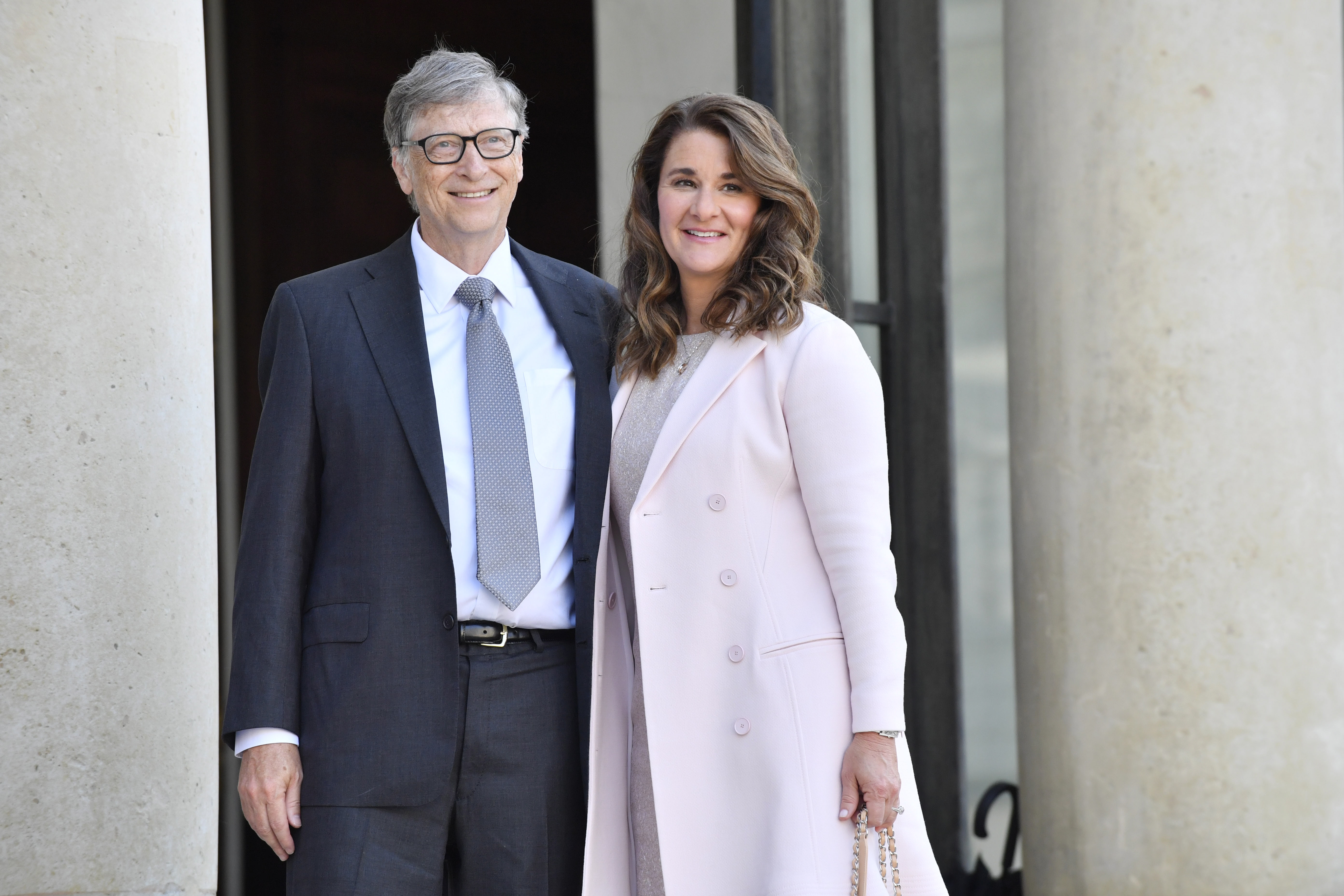 A New York Times report alleges Larson, who has worked for Gates for the last 27 years, engaged in a pattern of workplace misconduct that approached bullying levels.

Larson, and his spokesperson Chris Giglio, have denied some but not all of his alleged misconduct.

"Calling [Cascade] a toxic work environment is unfair to the 160 professionals who make up our team and our culture," Larson said.

"During his tenure, Mr. Larson has managed over 380 people, and there have been fewer than five complaints related to him in total," Giglio said. 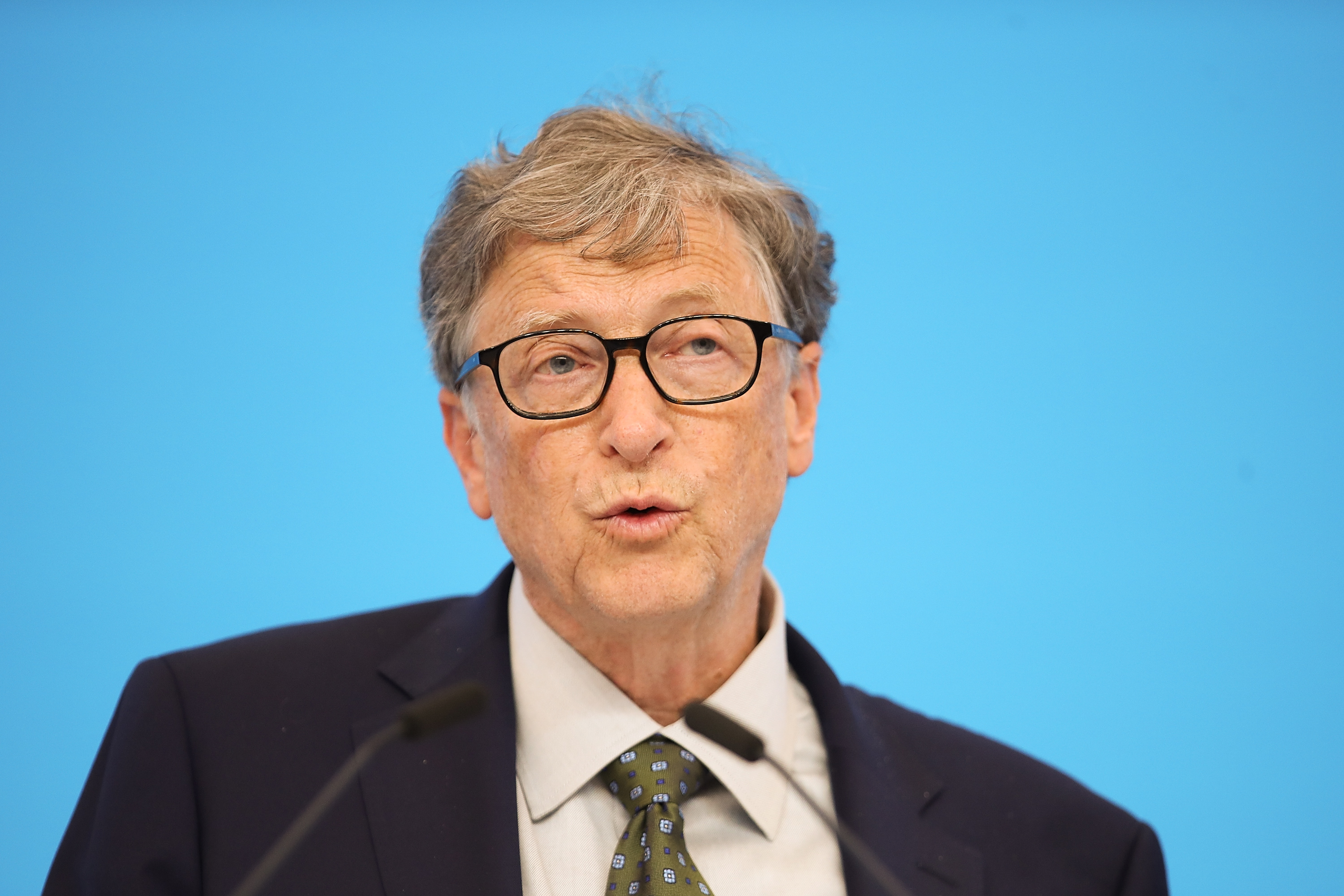 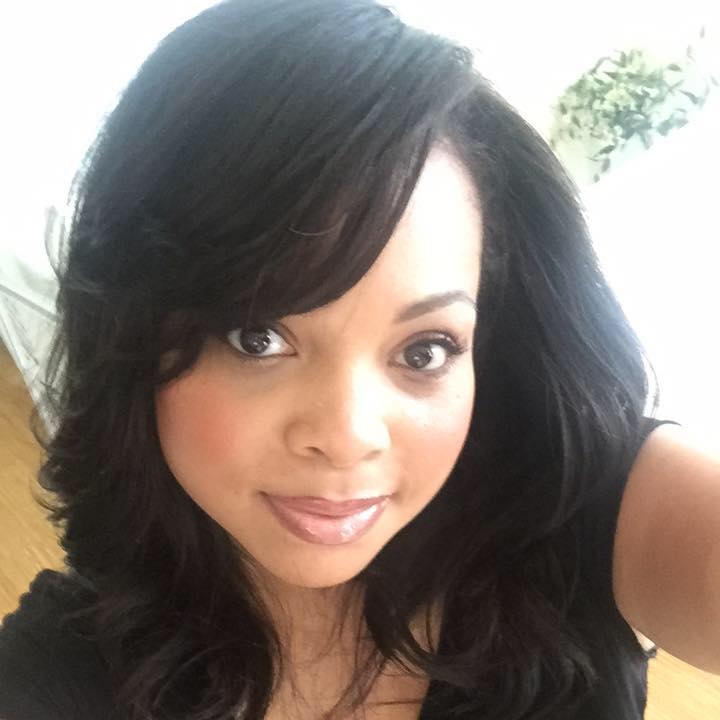 "Any complaint was investigated and treated seriously and fully examined, and none merited Mr. Larson’s dismissal," he added.

Larson, who helped see Gates's fortune from less than $10 billion to about $130 billion today, allegedly made a racist remark to a Black employee and would openly judge people on their looks.

In one instance, the Times alleges, Larson tried to hurt the stock price of a company that an employee was leaving Cascade for.

Stacy Ybarra told Larson in the spring of 2004 that she would be moving on from Cascade – which she joined three years earlier as an investor relations analyst – to work at InfoSpace.

Larson apparently became so angry that he shorted InfoSpace's stock, with two people telling the Times they saw Larson's trades on his computer.

He then is alleged to have told Ybarra he shorted the company's stock out of spite, per three people who told the Times they heard his remarks. 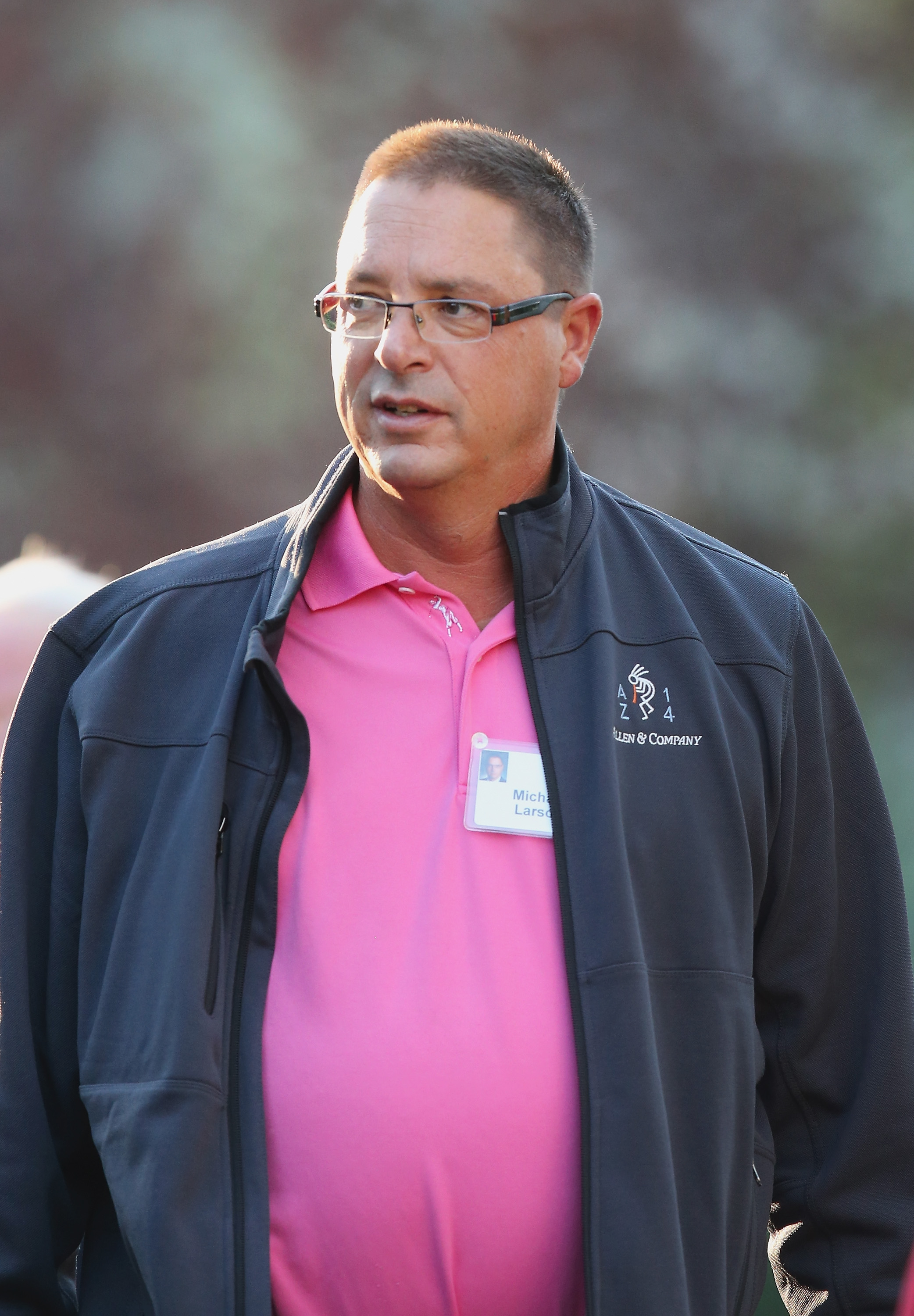 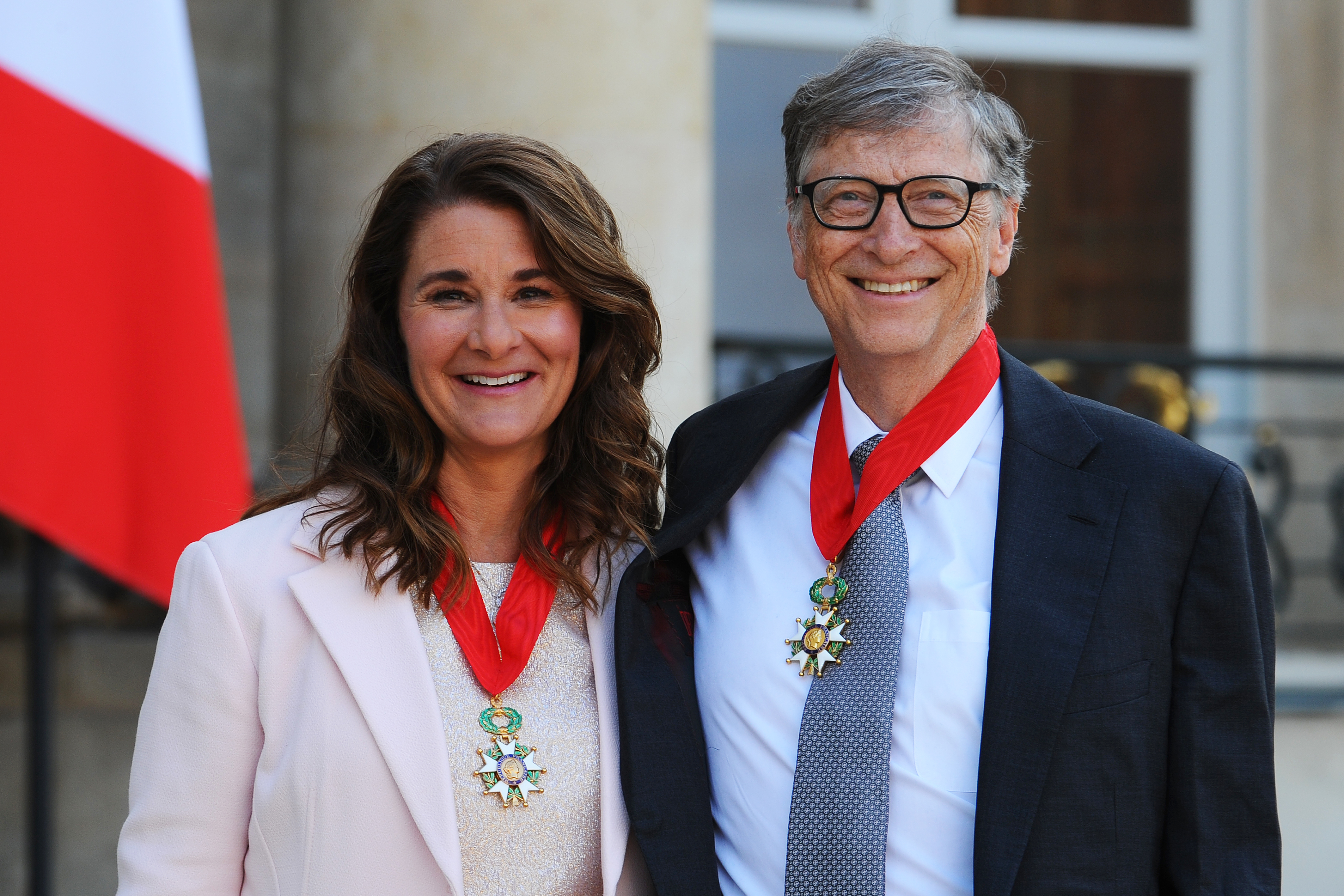 Giglio confirmed that Cascade shorted InfoSpace's stock but denied Larson did so out of spite to Ybarra. Nonetheless, Larson pressured Ybarra to stay, which she did.

That same year on Election Day, Larson asked some Cascade employees when would be the best time to go vote.

When Ybarra, a Black woman, responded she voted that morning without waiting on line, Larson allegedly retorted: "But you live in the ghetto, and everybody knows that Black people don’t vote."

When someone who overheard Larson's comment complained to HR, both Bill and Melinda Gates apparently spoke to Ybarra as part of the investigation, the report alleges.

Ybarra finally took a payout in 2005 and agreed not to talk about the firm.

"When these allegations were made more than 15 years ago, [Cascade] took them very seriously," Giglio said, adding the firm hired an independent lawyer to investigate.

The report, which includes narratives from 10 former employees as well as others familiar with Larson, said at least six people – four of whom Cascade employees – complained to Gates about Larson's behavior. 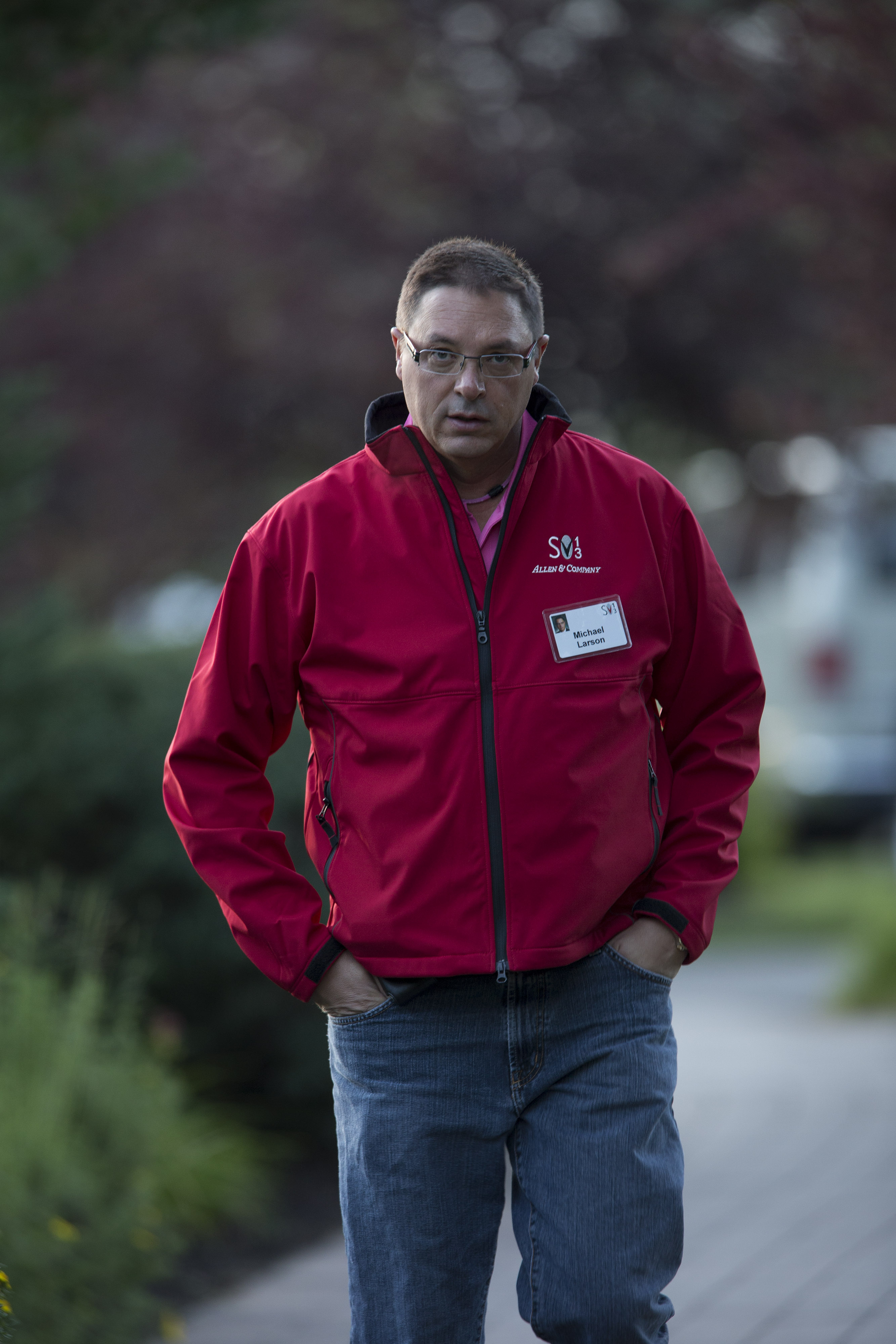 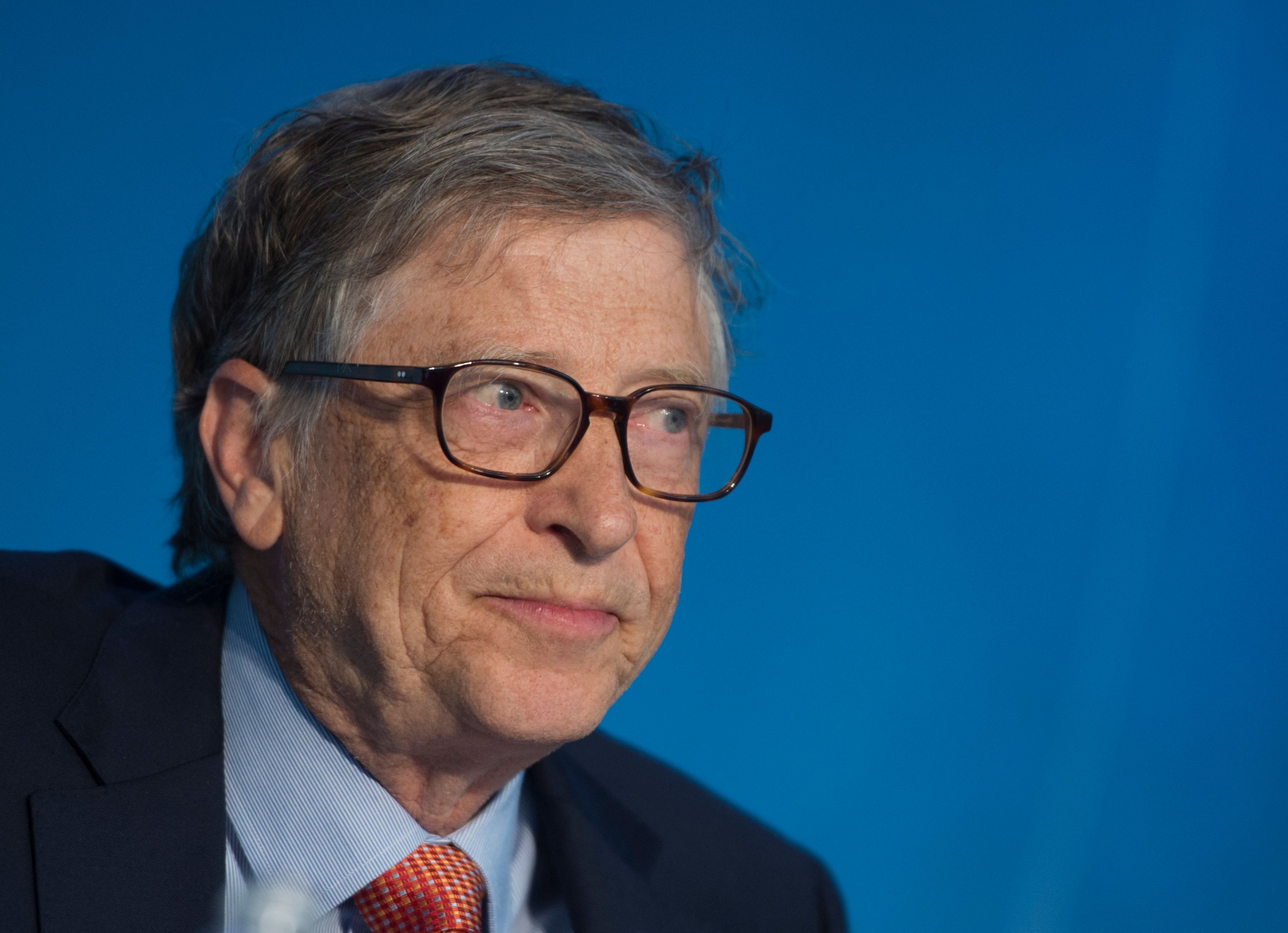 The report alleges some of them also complained to Gates's wife Melinda.

Cascade supposedly made payments to at least seven people who witnessed or know of Larson's actions so long as they never spoke about their time at the firm.

As the firm continued to take on more employees – and Gates' wealth grew as Larson invested in farmland, hotels, stocks, bonds and even a bowling alley – employees began to see Larson as having Gates' unwavering support.

Following the announcement of his divorce with Melinda, many stories have surfaced of Gates's character outside of the philanthropist persona he took on under the Bill and Melinda Gates Foundation.

He often spent time with Jeffrey Epstein even as the pedophile faced accusations of sex trafficking.

On several occasions, Gates even pursued women who worked for him at Microsoft and the foundation.

Gates acknowledged his affair with an employee following a 2019 Microsoft board investigation, and he stepped down from the board last year.

Giglio and Bridgitt Arnold, a spokesperson for Gates, said Cascade, also sometimes known as the Bill and Melinda Gates Investments firm, had measures in place to report such misconduct.

"B.M.G.I. takes all complaints seriously and seeks to address them effectively to guarantee a safe and respectful workplace," Giglio said.

"B.M.G.I. does not tolerate inappropriate behavior," Arnold added. "Any issue raised over the company’s history has been taken seriously and resolved appropriately."