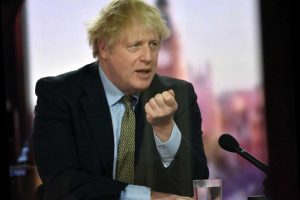 BORIS Johnson refused to rule out scrapping GCSE and A-Level exams in 2021 following demands to axe them because of Covid disruption.

The Prime Minister has urged parents to send their kids back to school – but many headteachers fear that some pupils have missed too much content to sit their exams. 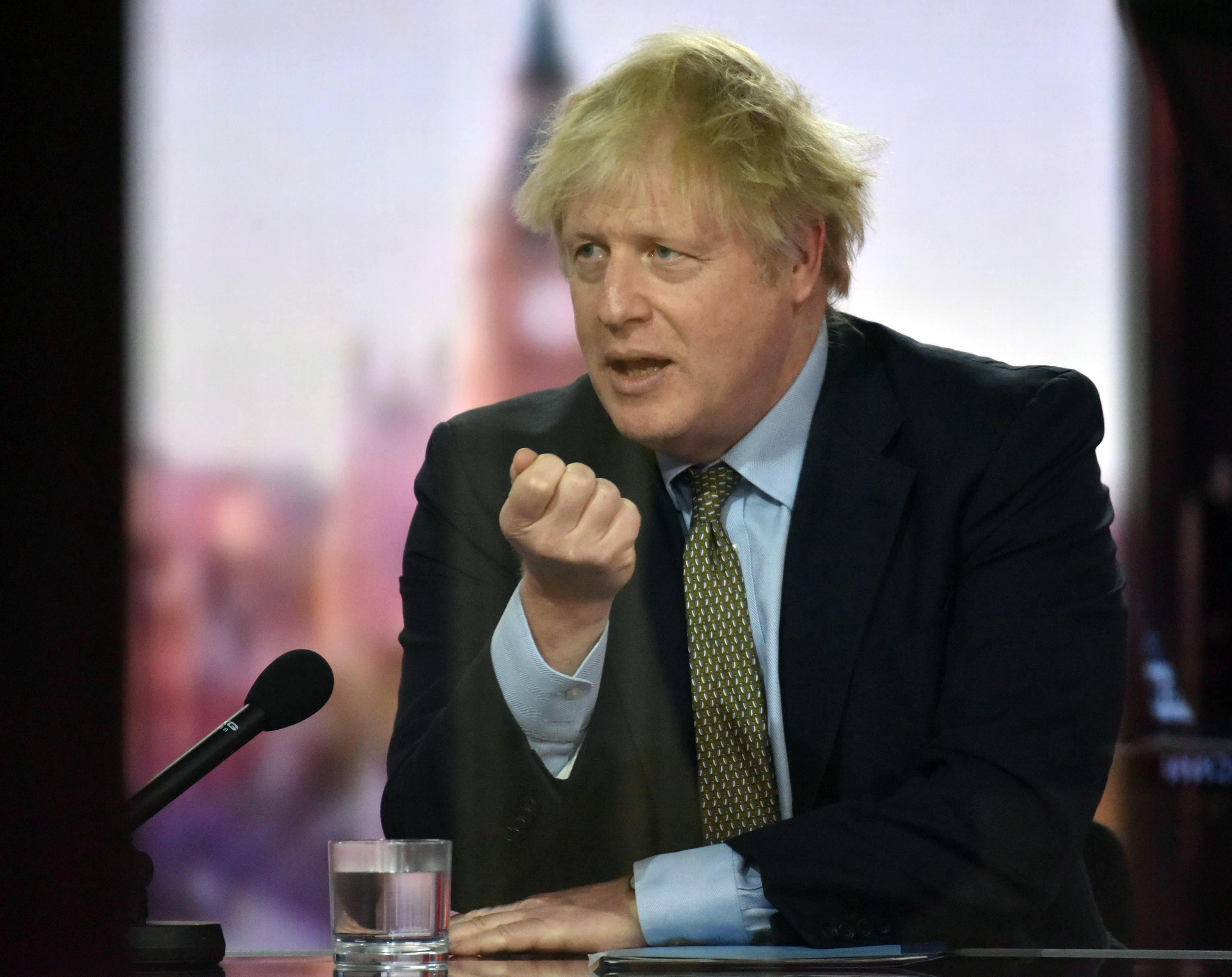 GCSE and A-level students will return to their secondary schools first after the Christmas holidays, before other year groups.

But headteachers have warned that there is now huge inequality caused by the pandemic – making some pupils more prepared for exams than others.

When asked on The Andrew Marr Show on BBC1 whether exams should be cancelled, the Prime Minister declined to rule the idea out.

Headteachers from the WorthLess? campaign said: “Wider public health, pupil and staff safety should be prioritised ahead of examinations.

“Public safety should not be risked or driven by an inflexible pursuit of GCSE and A-levels.”

Jules White, headteacher at Tanbridge House School in Horsham, West Sussex, is one of the leaders of the group.

She added: “There is great scepticism that exams can now go ahead fairly.”

Members of the group argue it would be unfair forcing kids to take exams because those living in high-risk areas may have missed more lessons than others in different parts of the country.

For example, figures show almost two thirds, 62 per cent, of pupils were not in school in Medway, Kent, in the last week of November due to self-isolation or illness.

Former education secretary Lord Baker has also joined in the debate – telling The Sunday Times that teachers should be allowed to grade their students instead.

He said: "They are better than algorithms and they are the only people who can possibly assess the achievement of their students in this extraordinary time."

But Education Secretary Gavin Williamson is also insisting that national exams must go ahead this summer, despite Wales and Scotland scrapping them.

An expert panel is due to report to the Education Secretary with recommendations for making exams fair for children across England.

But the Department for Education said there was no plan to cancel exams.

Meanwhile on the other end of the schooling spectrum, millions of parents face chaos and confusion as primary schools across the country stay shut in defiance of Government orders.

Boris Johnson yesterday urged parents to send kids back to school as he has “no doubt” they are safe.

But in a screeching u-turn, teaching unions have advised schools to stay shut, with parents now being told to keep kids at home.

Council leaders in Wolverhampton, Norfolk, Slough, Manchester, County Durham, Lancashire, Birmingham and Gateshead said they would support the decision of head teachers who do not think it is safe for the school to open.

Education unions have said staff are at "serious risk" of infection by returning to schools and called on the Prime Minister to meet to discuss safety.

In a joint statement, signed by GMB, NAHT, NASUWT, NEU, Unison and Unite, they said: "The Government's chaotic handling of the opening of schools has caused confusion for teachers, school staff and parents alike.

"Bringing all pupils back into classrooms while the rate of infection is so high is exposing education sector workers to serious risk of ill-health and could fuel the pandemic.

"Unions have called for a pause in the reopening of schools for anyone other than vulnerable children and children of key workers, and a move to remote learning for all while Covid-secure working arrangements are reviewed." 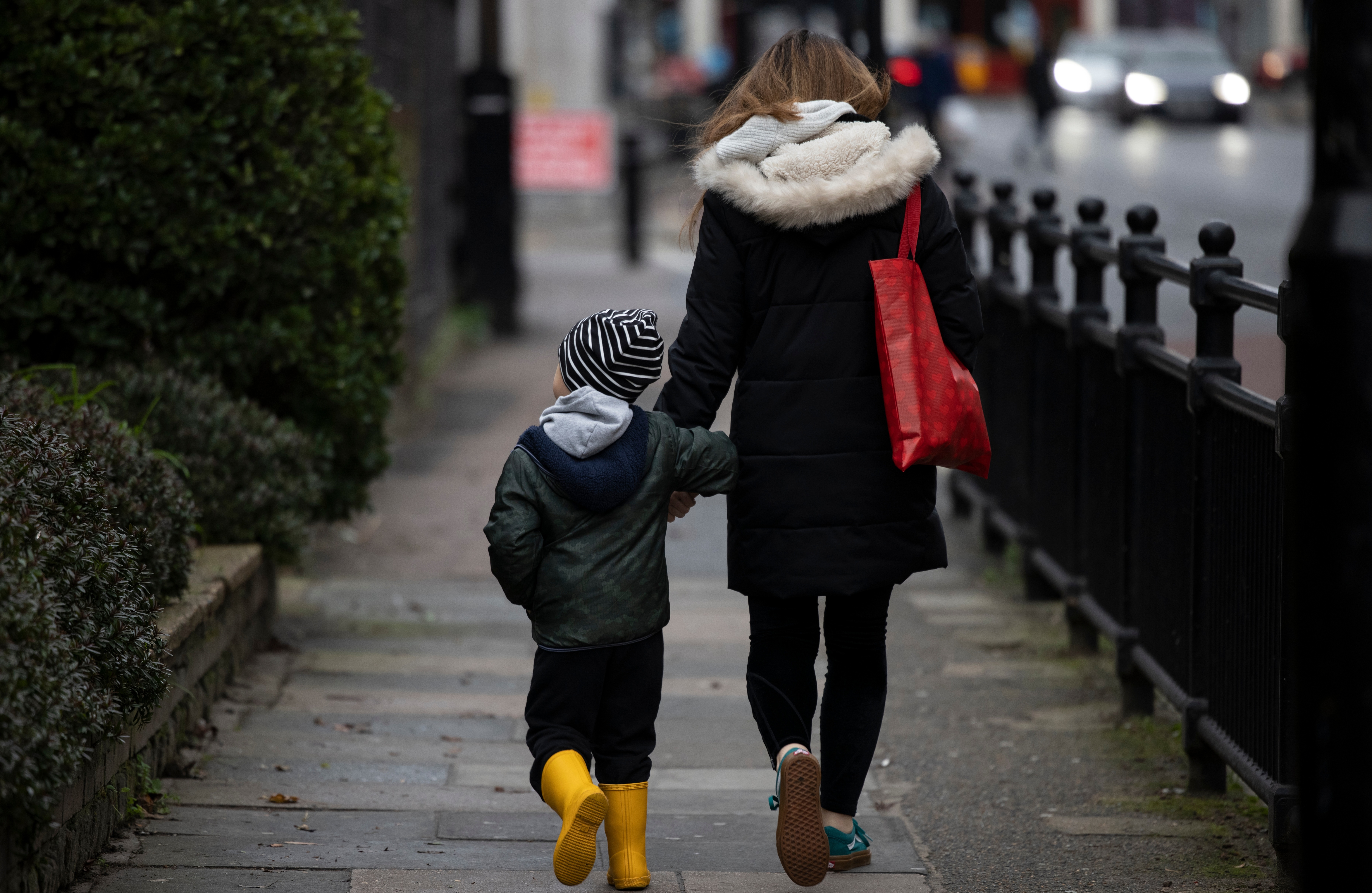