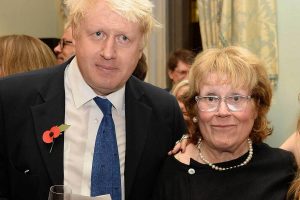 BORIS Johnson was last night mourning the death of his mother at the age of 79.

Charlotte Johnson Wahl, a professional painter, passed away "suddenly and peacefully" at a hospital in London on Monday. 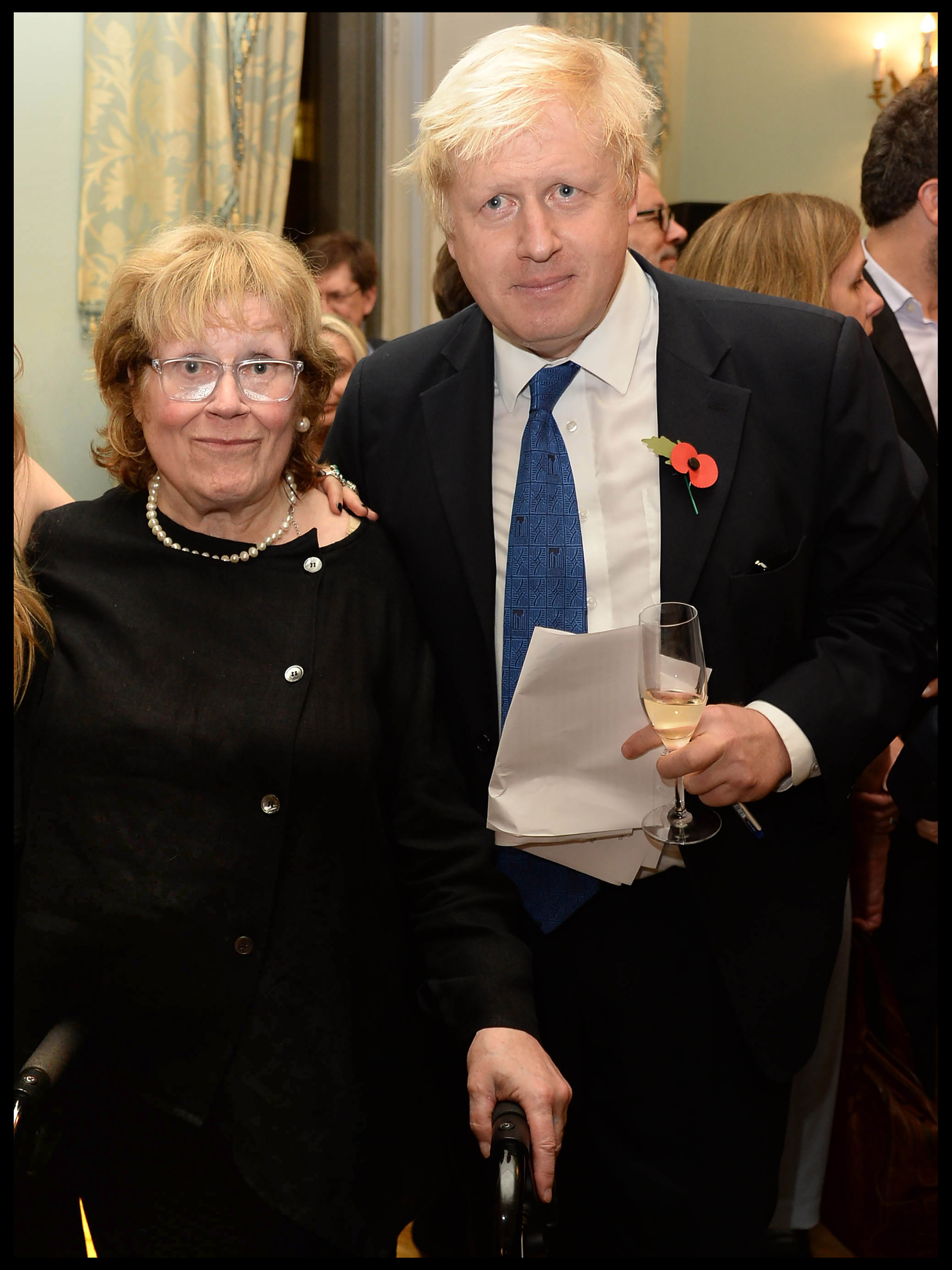 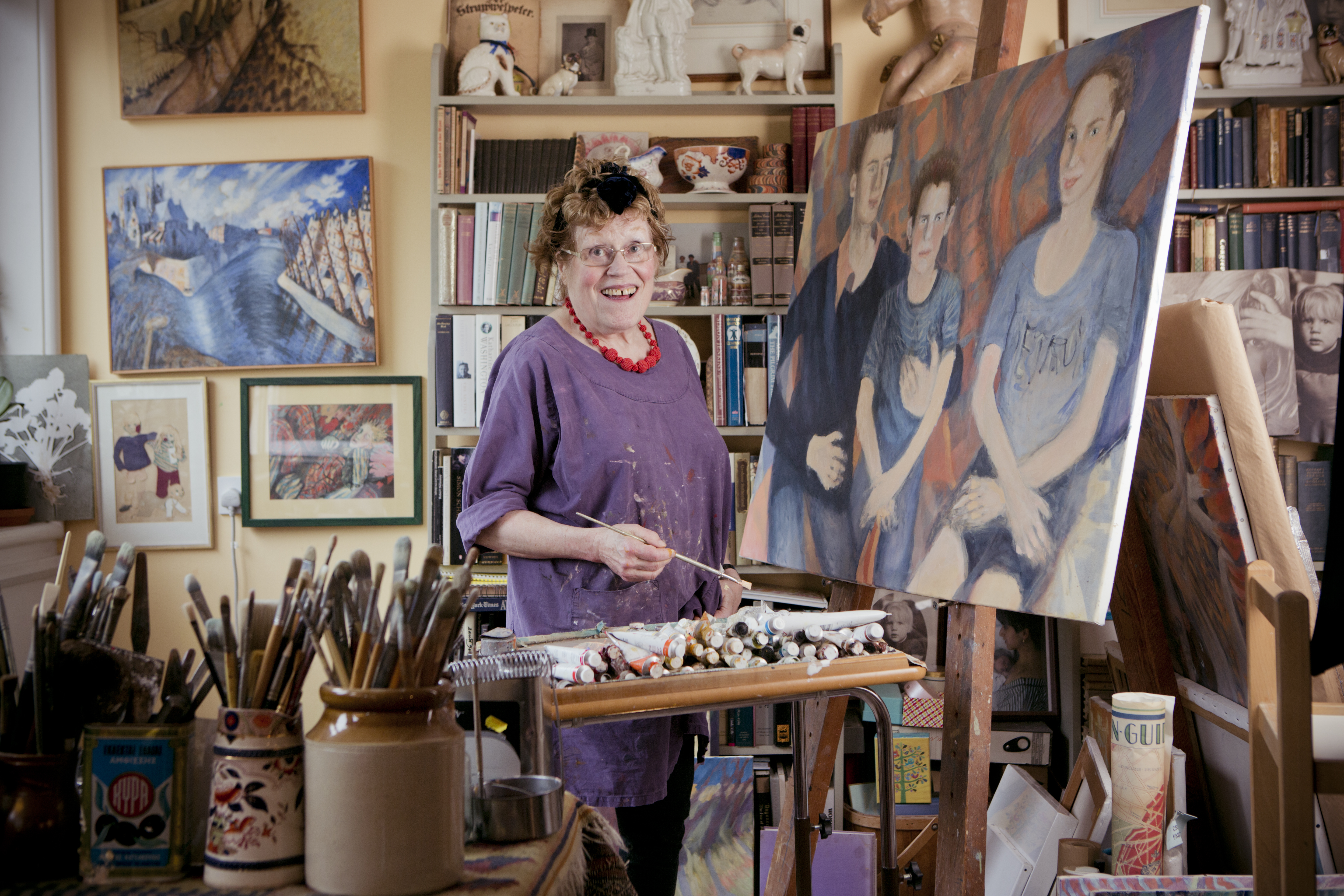 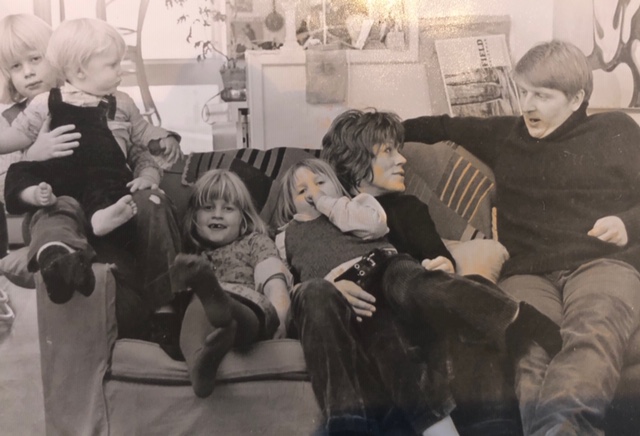 She was diagnosed with Parkinson’s disease aged 40 but continued her painting and remarried in 1988.

The PM described his mum as the "supreme authority" in his family and credited her with instilling in him the value of every human life, the Telegraph reports.

Mr Johnson told a Covid press conference last year that he was hoping to see her on Mothers Day last year.

Charlotte Johnson Wahl was born in Oxford in 1942.

She is the daughter of Sir James Fawcett, who was the president of the European Commission for Human Rights, Charlotte describes her parents as "rich socialists."

At the time, aged 18, she was already engaged to another student named Wynford Hicks whom she describes as "extraordinarily beautiful to look at but actually quite boring."

She and Stanley had four children, Boris, journalist Rachel, 56, former Cabinet minister Jo, 49, and environmentalist Leo, 53, before they divorced in 1979.

Charlotte also publicly revealed how the Prime Minister got his name.

“When I was three months pregnant, we travelled to Mexico City by Greyhound bus," she said.

"It was very uncomfortable, I was desperately sick.

"We stayed with a man called Boris Litwin, who drew me aside and said: ‘You can’t travel back like this, here are two first-class air tickets,” she said.

“I was so grateful, I said: ‘Whatever the baby is, I shall call it Boris.’”

Speaking about her Prime Minister son, Charlotte said that Boris is a very kind man, very fair," although she does say that being PM sounds like a "ghastly job".

She also says that he isn't as "daft" as he seems, describing his public persona as "shambolic".

Before Boris was elected, she said of his ambitions for the top: "I worry about what the hell he’s going to do next. He is interested in the leadership of the Conservative Party, but he could equally well retire and become a painter. 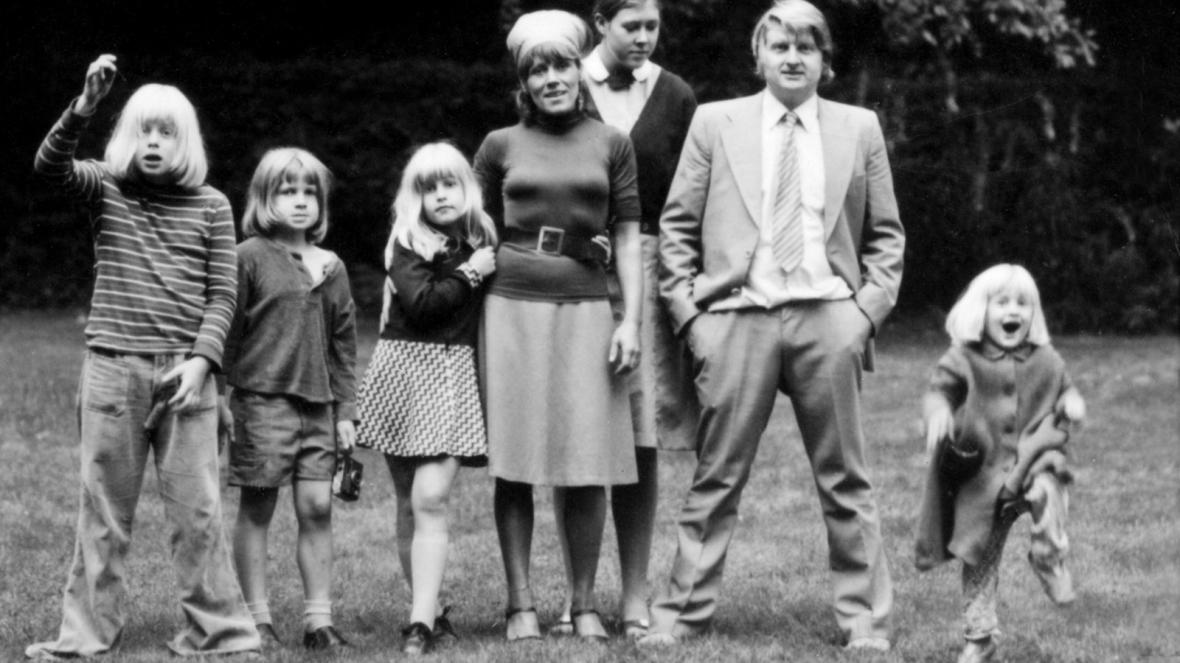