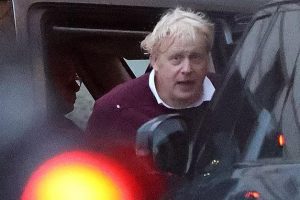 Boris Johnson’s popularity among Conservative Party members has dipped into the red for only the second time since the 2019 general election, according to a new survey.

A ‘Cabinet league table’ poll of the Tory grassroots conducted by the Conservative Home website gives Mr Johnson a net satisfaction rating of minus 17.2.

The Prime Minister is second from bottom on the list, with Chief Whip Mark Spencer the only member of the Cabinet to perform worse on minus 21.1.

The numbers come after Mr Johnson has suffered a difficult few weeks which have included the Westminster sleaze scandal, the worsening migrant Channel crossings issue, a shambolic speech to the CBI and political attacks over the cost of living crisis. 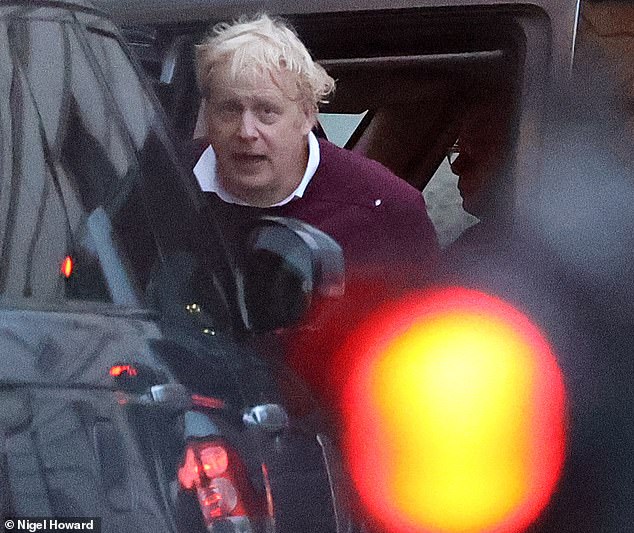 Boris Johnson’s popularity among Conservative Party members has dipped into the red for only the second time since the 2019 general election, according to a new survey 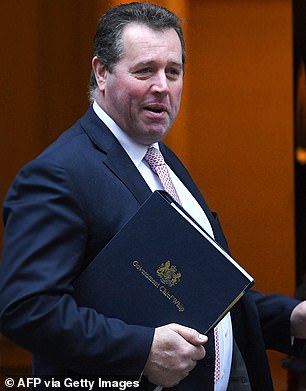 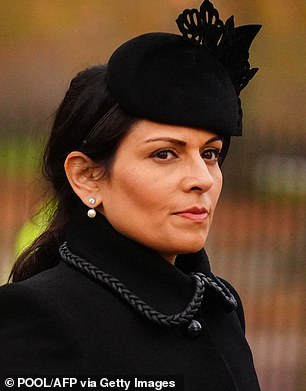 Conservative Home conducts a survey of Tory members every month to measure the popularity of the Cabinet.

The website suggested that Mr Johnson had ‘clearly been marked down’ by activists because of the issues mentioned above.

It is just the second time that the PM has been in negative territory in the survey since December 2019.

The only other time was in October 2020 when he was given a rating of minus 10.3 amid frustration at the Government’s handling of the coronavirus pandemic.

The numbers suggest that Mr Spencer has been punished by Tory members over his handling of the Owen Paterson lobbying debacle in the House of Commons as the Chief Whip fell from 17th overall to bottom of the table.

Mr Johnson and Mr Spencer are the only Cabinet ministers to receive a negative rating.

But Home Secretary Priti Patel only just scraped into positive territory with a score of plus 0.2, putting her third from bottom.

She has fallen from ninth from bottom and a score of plus 25 last month, suggesting the migrant Channel crossings crisis is now hitting her popularity. 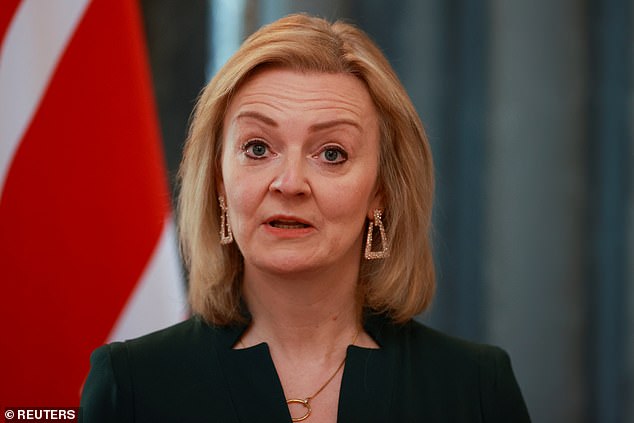 Foreign Secretary Liz Truss remains the major winner in the survey as she has now spent one whole year in pole position.

She received a net satisfaction rating of plus 82.3 in November, placing her significantly ahead of all of her Cabinet rivals.

Lord Frost, the Brexit Minister, is in second place on plus 73.3 while International Trade Secretary Anne-Marie Trevelyan is in third place on plus 64.

Chancellor Rishi Sunak narrowly made it into the top ten in ninth place with a rating of plus 53.3.