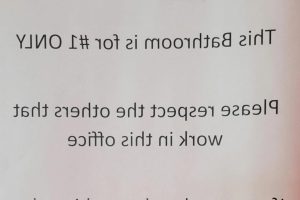 A BOSS has been slammed by outraged workers after leaving a passive aggressive note in the company toilet.

The note found its way onto popular social media site Reddit after being uploaded by a user named Ultimate Primate. 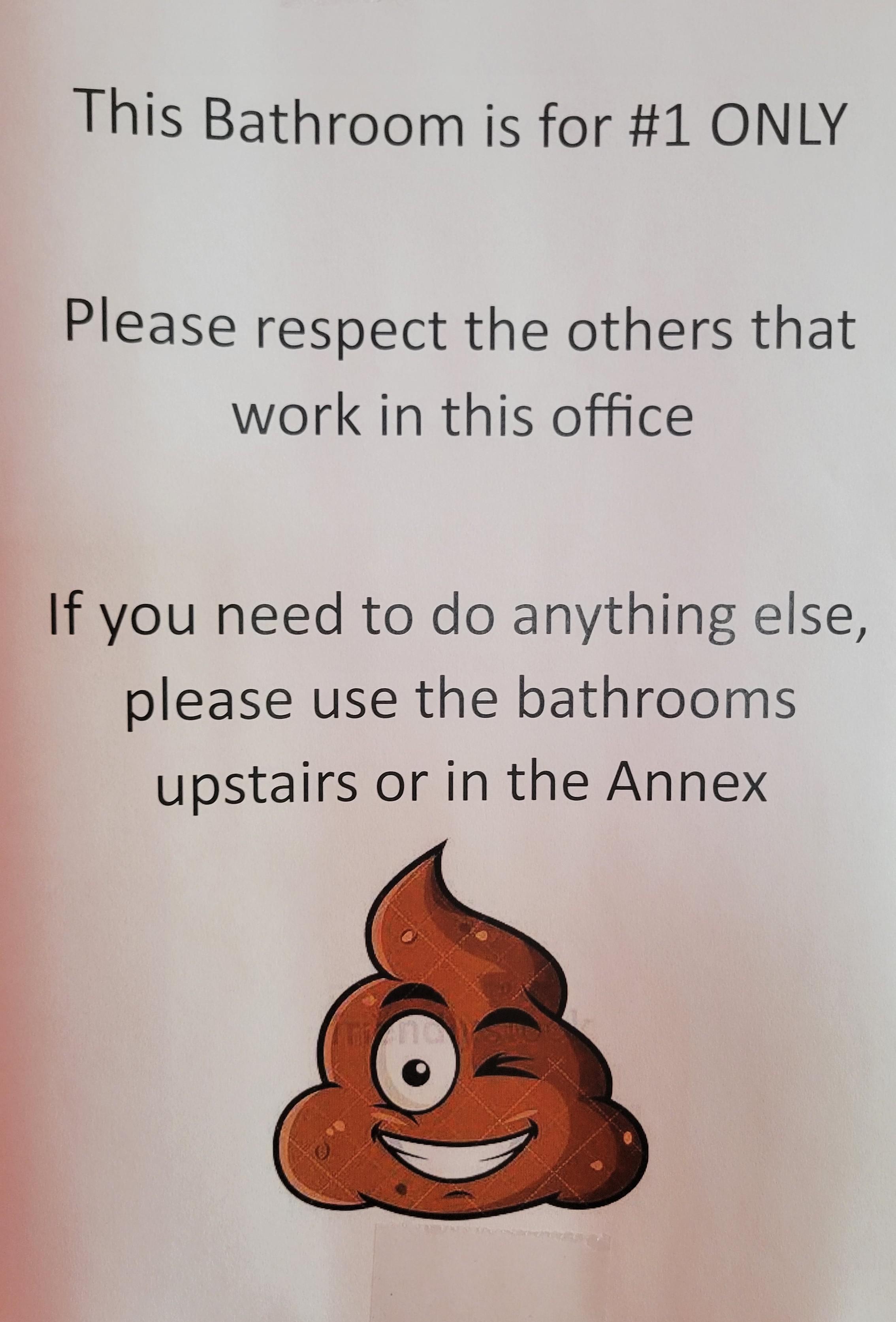 And people were stunned over the unbelievable message stuck on the toilet door by a manager which ordered staff not to poo there.

The disgruntled boss seemingly took their leadership role to a new level by putting themselves in the position to manage their workers bathroom schedule.

Workers were warned that only having a wee is allowed to happen in the designated bog.

The note read: "This Bathroom is for #1 ONLY. Please respect the others that work in this office. 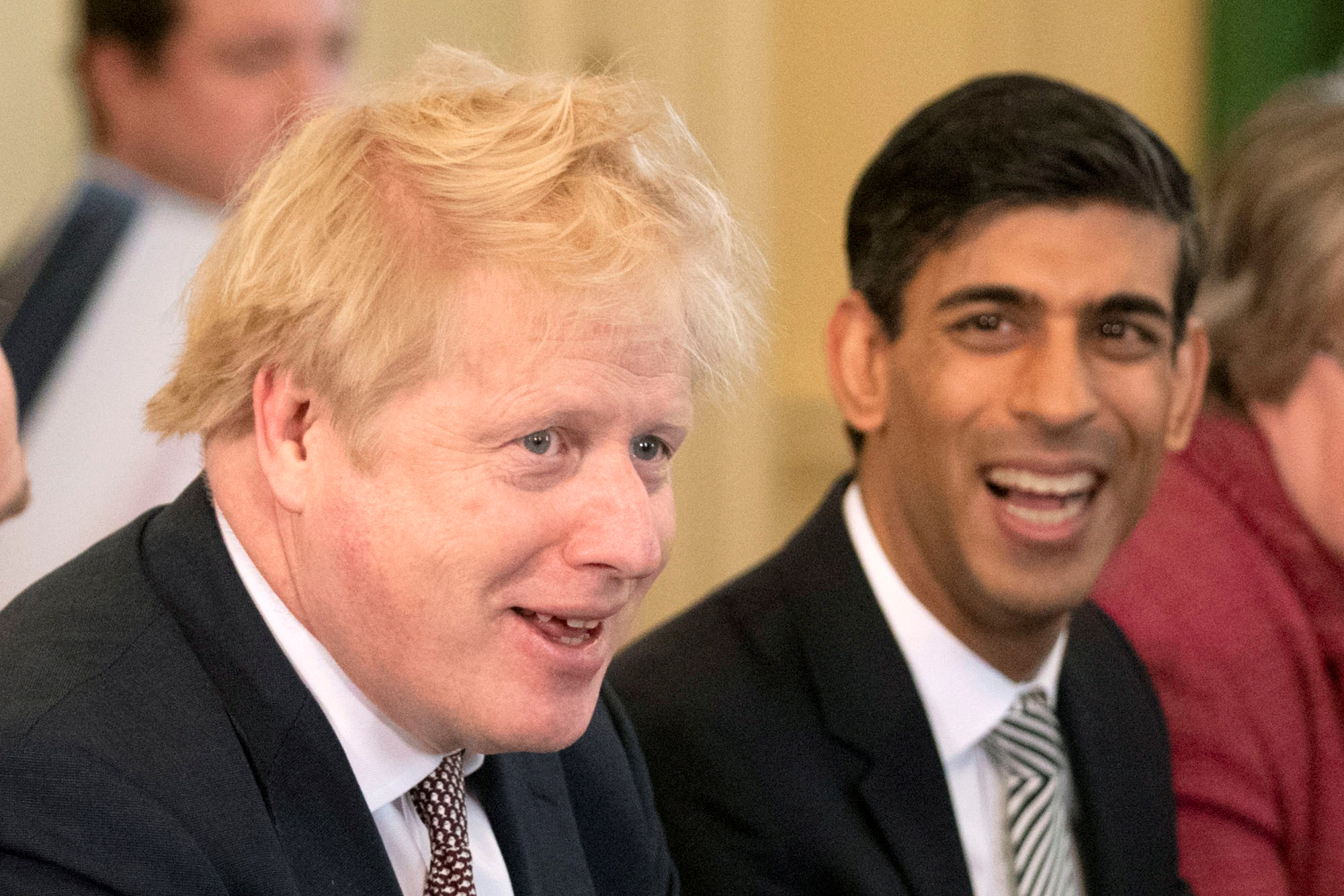 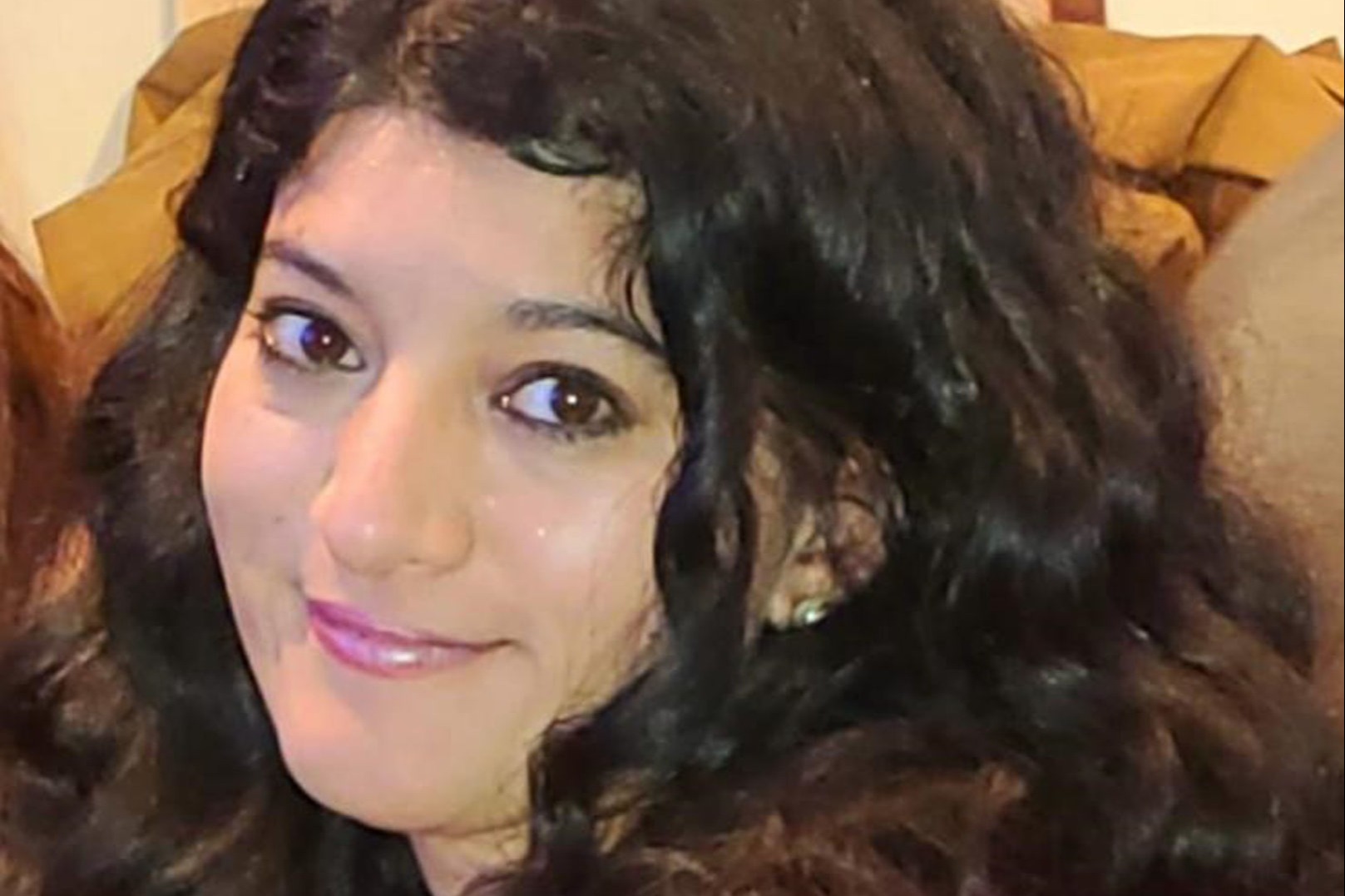 "If you need to do anything else, please use the bathrooms upstairs on in the Annex."

To top it all off, the incredible request was accompanied by a winking poo emoji.

One person slammed: “Ridiculous. Use the bathroom like responsible adults. Get a fan, open a window.

Most read in UK News 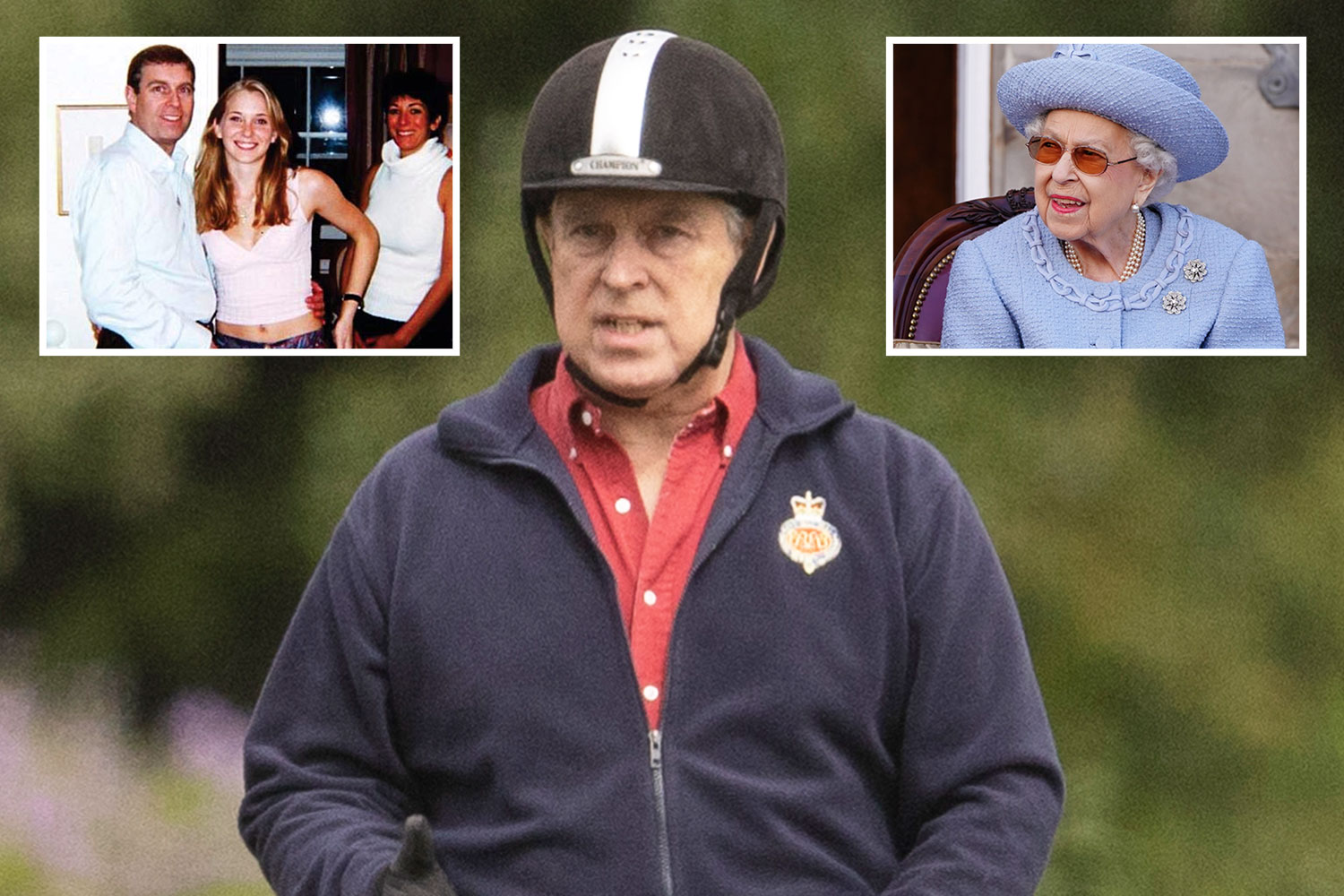 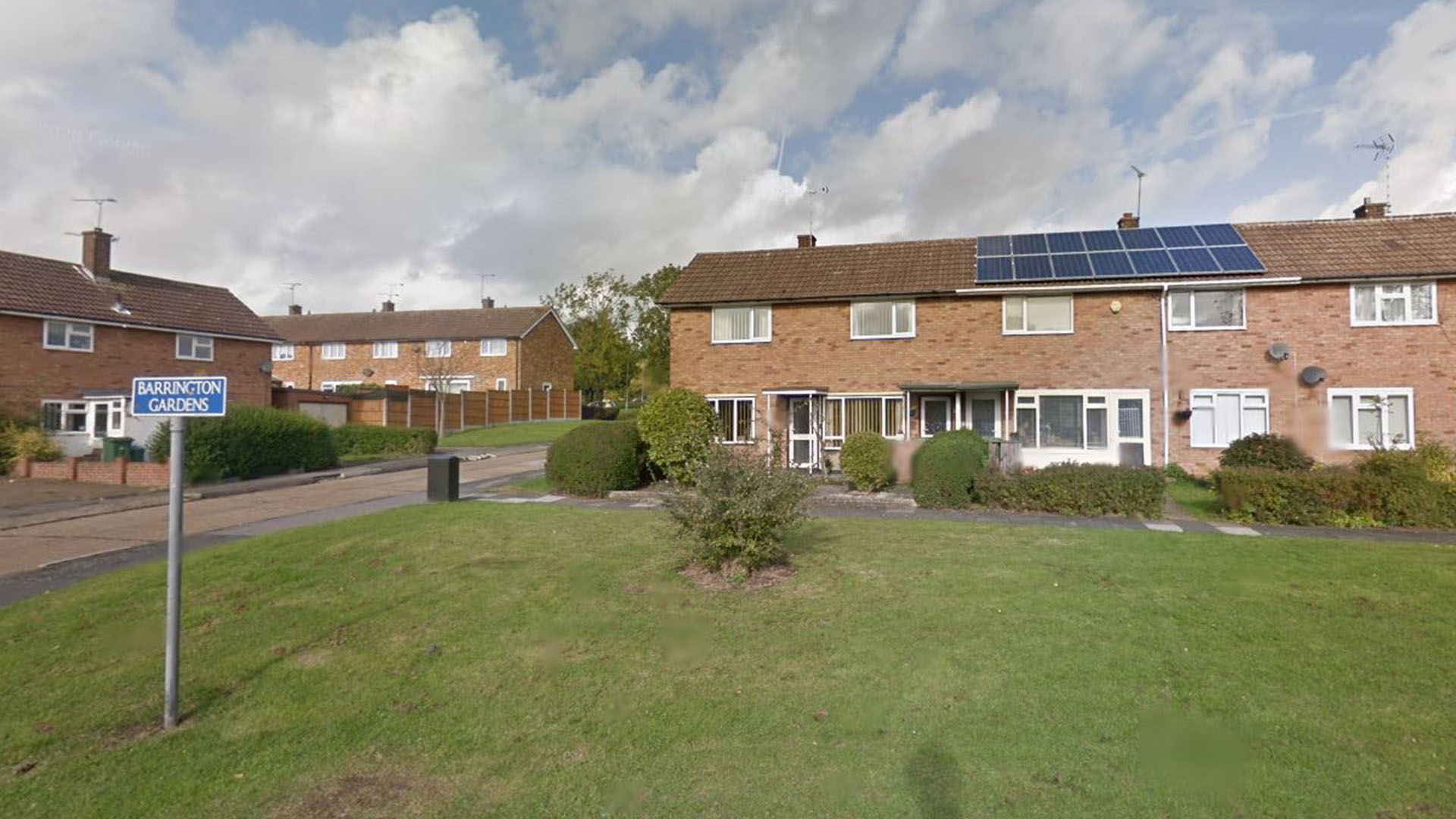 Urgent warning after 'man in blue van tried to snatch girl, 12, near school'

SWING AND A MISS 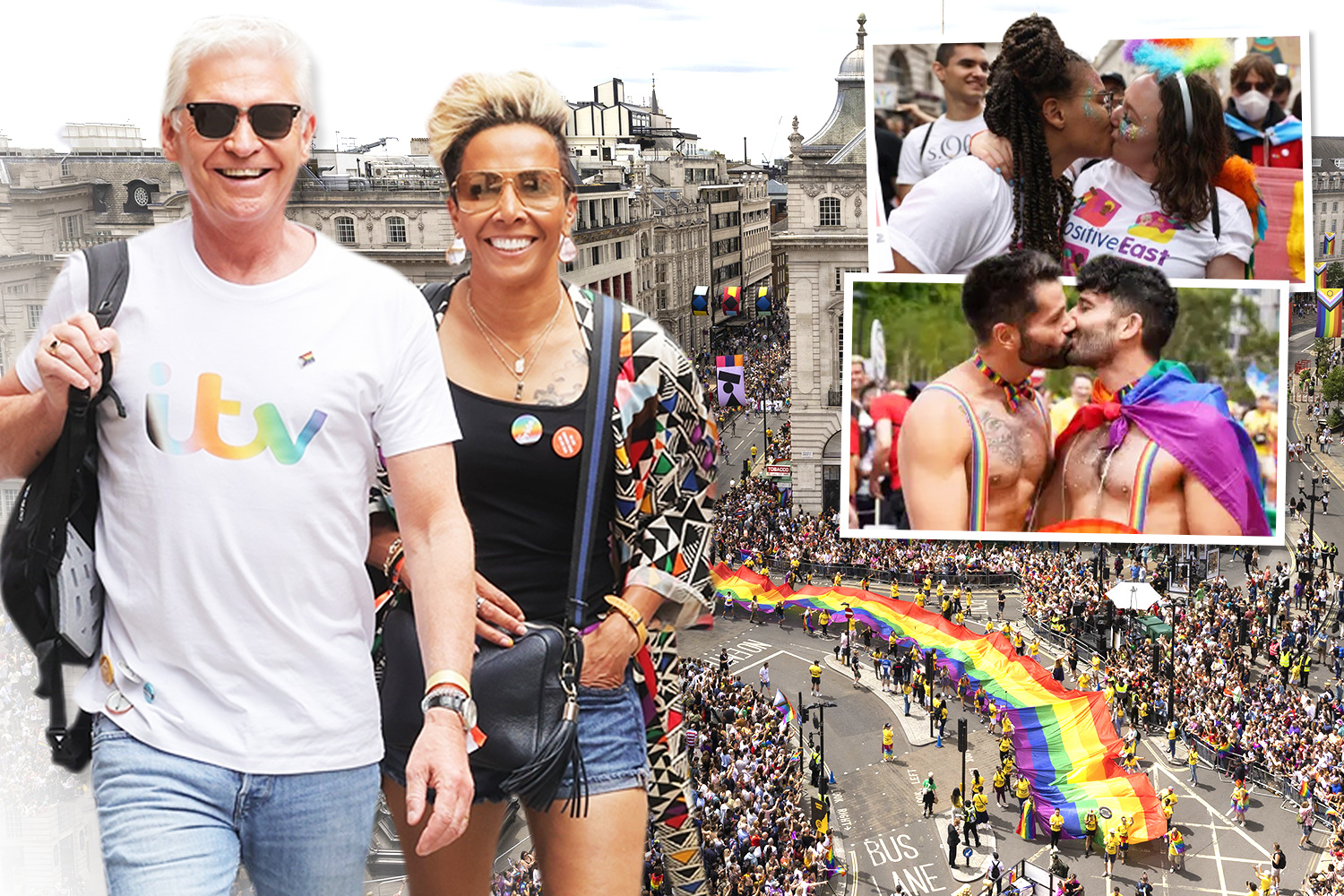 “Clean up after yourselves. Sounds so simple.”

Another user added: “I would make it my life goal to s*** something hideously foul in there daily."

“I would literally hold in my morning s*** just to poop there,"quipped a third.

And a fourth person said they could relate to the messy situation.

They said: “I once had a boss write me a really long email suggesting I use public restrooms closer to my work area as opposed to the employee ones at the back of the office.

“Challenge me – I will be spending the next hour in the employee bathroom reading!”

But some sided with the manager and felt like the banning of pooing at work was justified. 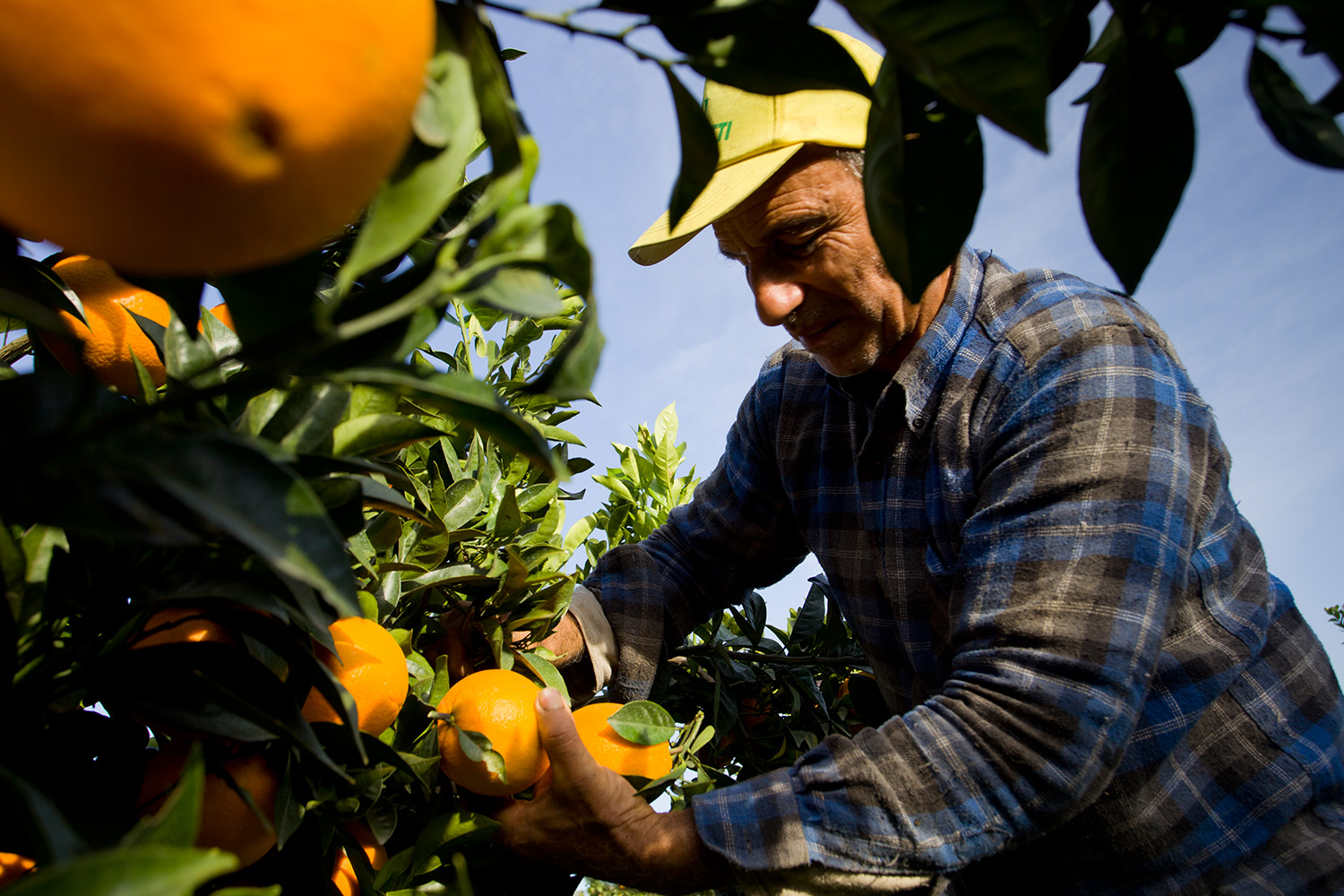 One said: "Don't you just hate that co-worker that just murders the toilet."

“I do know, I feel like the designated pooping bathroom should be part of new hire orientation," said a second.