Home » Boy, 16, died trying to save friend who was struggling in reservoir

Boy, 16, died trying to save friend who was struggling in reservoir 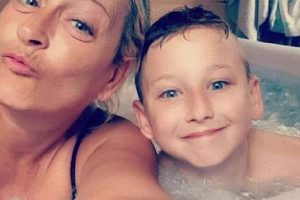 Boy, 16, died trying to save his friend who was struggling in reservoir – even though he couldn’t swim

A teenage boy who died in a reservoir had jumped in to save his friend even though he couldn’t swim.

Sam Haycock, 16, had just finished his last day at Oakwood High School and had gone to Ulley reservoir with friends, a popular spot in Rotherham for swimming when the weather is warm.

When one of his friends got into difficulty in the reservoir’s currents, Sam jumped in to try and help despite not being able to swim himself.

A third friend called the emergency services and a huge rescue operation was launched at the reservoir when first responders couldn’t find the 16-year-old.

South Yorkshire Police said numerous agencies responded to the emergency  on Friday afternoon and a specialist search team made up of fire and lifeboat crews was tasked to find him. 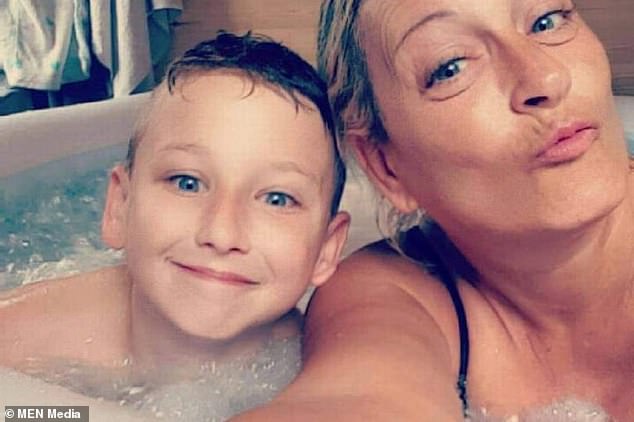 A heart of gold: Sam Haycock, 16, (pictured with his mother Gaynor) died trying to save his friend who had got into difficulty at Ulley reservoir, Rotherham, Yorkshire, on Friday afternoon 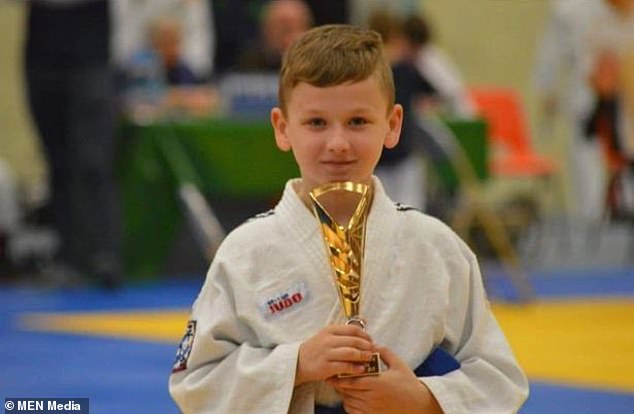 Sam, who was a talented athlete, jumped into the water despite not being able to swim himself 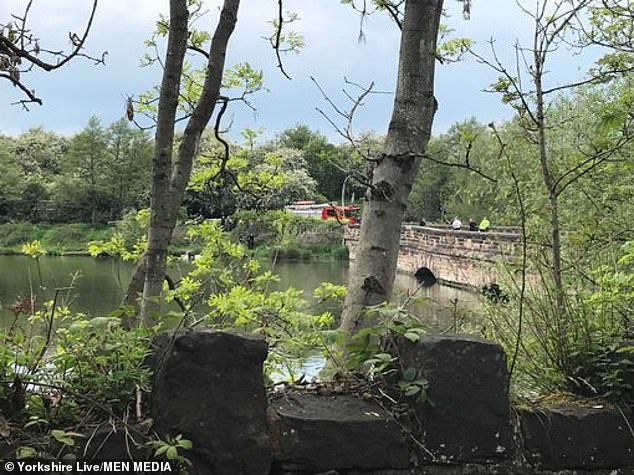 Locals were urged to stay away from the area while the search was carried out and police cordoned off the reservoir.

Hours later, police confirmed they had recovered Sam’s body and were unable to save him. He was declared dead at the scene.

Family friend Theresa Glenn who has set up a gofundme page to raise money told YorkshireLive: ‘There were three boys including Sam who jumped in and tried to save his friend. It is typical of him, he and his mum would do anything for anyone who needed help.

‘Obviously they are absolutely distraught about what has happened but Gaynor is proud of what he tried to do and will treasure that detail for the rest of her life.

‘It was his last day at Oakwood High School and they told each other: ‘I love you’ as he left their home in East Dene. It was completely out of character for him as he’s a 16-year-old boy!

‘She told him to be back for 4pm and didn’t know where he was when he went missing but the police were round very quickly to inform them of what had happened and Simon identified his son.’ 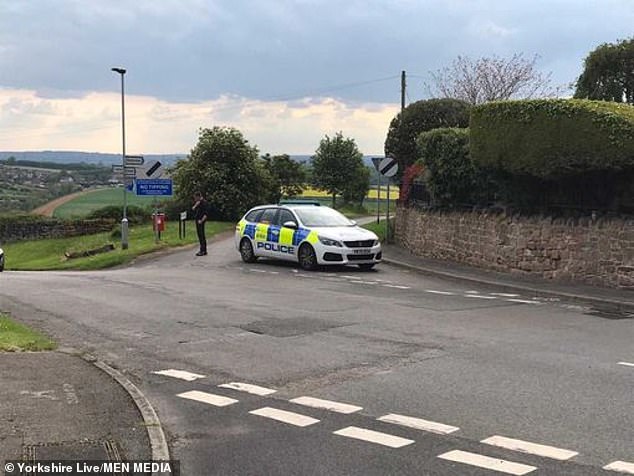 Describing Sam as a ‘cheeky chappie with lots of friends’, Theresa added: ‘He just wanted to be liked and we will never forget him.

‘It has been a dreadful time for his mum. She has had to have one of her legs amputated and has been in poor health for the last couple of years but has been very brave throughout it all.

‘Sam was like his mum. He would not have thought of the danger. He just saw his friend struggling and tried to help.’

Sam was a talented athlete who travelled Europe competing in Judo tournaments and wanted to work in construction after he left school.

The fundraising page has raised more than £1,500.

Writing on the page, Theresa wrote: ‘A good friend of mine tragically lost her son today

‘I have set this go fund me to show how us as a community and me as a friend will support you all through this heart-breaking time.

‘I’ve known Sam from being at least 5 years old. The first smile I had from him was when I took him a PG Tips monkey up which he had been wanting for ages. 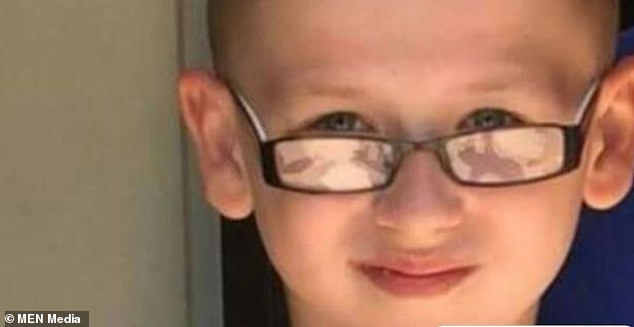 Since Sam’s death on Friday, a fundraising page has raised more than £1,500 for his family 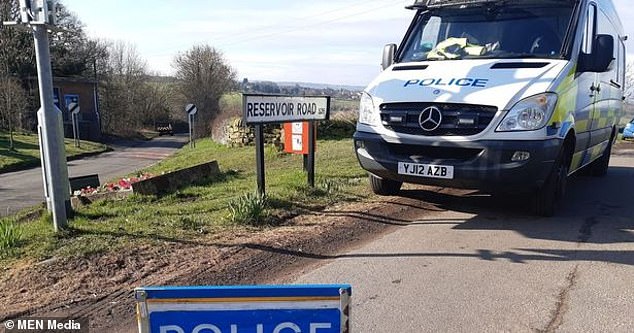 ‘He loved me from then onwards So many tears and smiles shed today. Let’s show this local family love and support through these difficult days. RIP beautiful boy.’

Tributes from family and friends have poured in for the 16-year-old since news of his death broke.

Andrew Parton, the owner and head coach of Sam’s judo club, said: ‘It’s with a very heavy heart that I have to inform people of the sad passing of one of Miramar Judo Clubs players Sam Haycock.

‘Mine and the clubs support go out to the family Gaynor, Simon and Mikey at this very sad time

‘Rest in peace my young friend – you have left a huge hole in the lives of all that you touched you will be very sadly missed.’

Another friend wrote on Facebook: ‘He was one of the most polite young men you could wish to meet. Fly high shine bright beautiful boy.’

Another added: ‘Sam was so loved by everyone who knew him.

‘Even if it was only a few moments in his presence always commented of how much a lovely nice lad he was [sic].

‘He had a heart of gold and would do anything for anyone at any instance. Such a painful loss to of all of us . We will miss you so much sleep tight beautiful boy. We love you forever & always.’