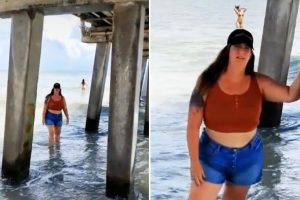 A NEWLYWED was left horrified after she discovered her husband had been filming a bikini-clad woman on their honeymoon.

TikToker @thicctok5280, from Denver, revealed that she wasn't the "main character" in her honeymoon video. 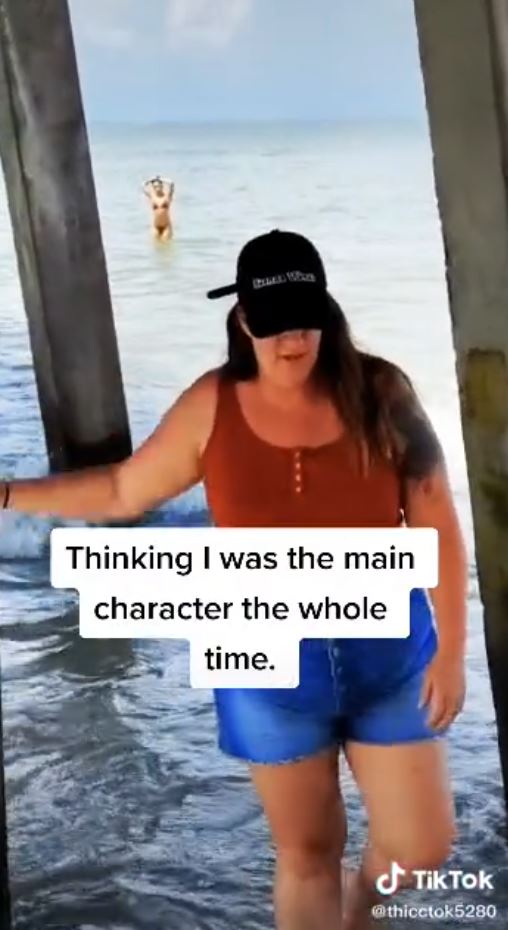 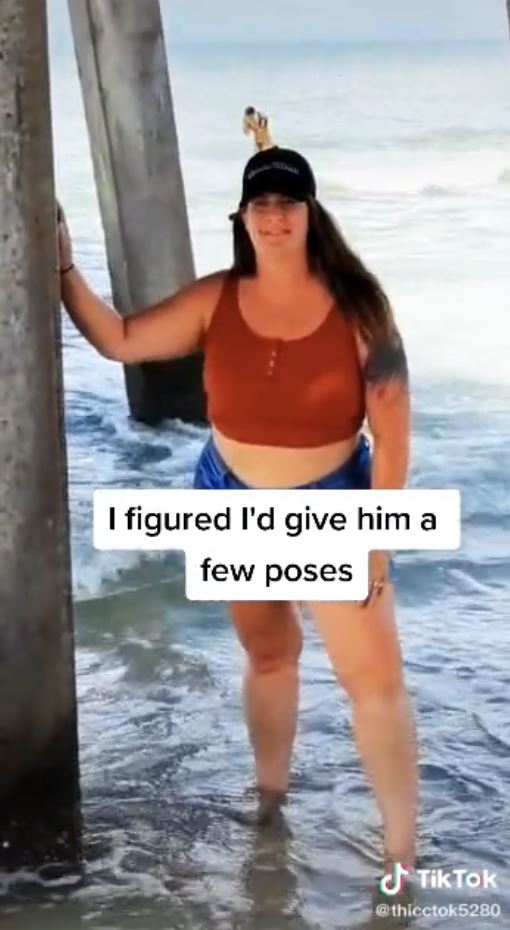 While the couple were on a trip to Florida, they decided to capture some footage of the romantic getaway, the Mirror reported.

In the video, @thicctok5280 can be seen walking below a pier while her husband zooms in on her.

"I was watching my husband's video from our Florida trip last week," she wrote.

"Let me get closer, so you can see me! I love Florida," the narration said as she poses under the pier.

But in the background, there appears to be another person – a bikini-clad woman.

When the TikTok star moves out of the camera frame, her husband continues to film the woman who was standing behind her.

"I figured I'd give him a few poses thinking I was the main character the whole time…until I saw who he was really recording," she wrote.

Since posting the clip to her account, viewers have told her to get a divorce while others wondered if the video had been part of a prank.

In the end, she put everyone's mind to rest when she posted: "Everybody, this is a joke.

"He was filming me, and she happened to just be in the background.

"He loves me very much!" 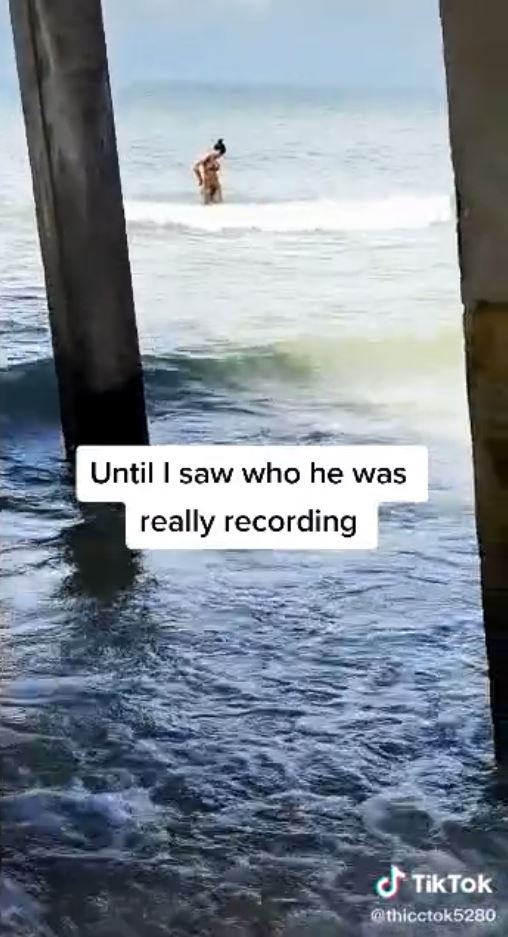