Home » World News » Burglar broke into home, tried on victim's clothes and did some housework and DIY

Burglar broke into home, tried on victim's clothes and did some housework and DIY 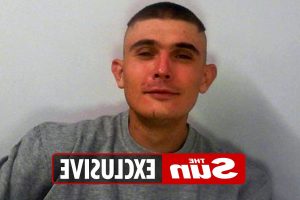 A BURGLAR broke into a home, tried on his victim’s clothes, did some housework — and even fitted in a spot of DIY.

Konrad Kuprasz, 24, spent the entire day inside the flat while his target was at work. 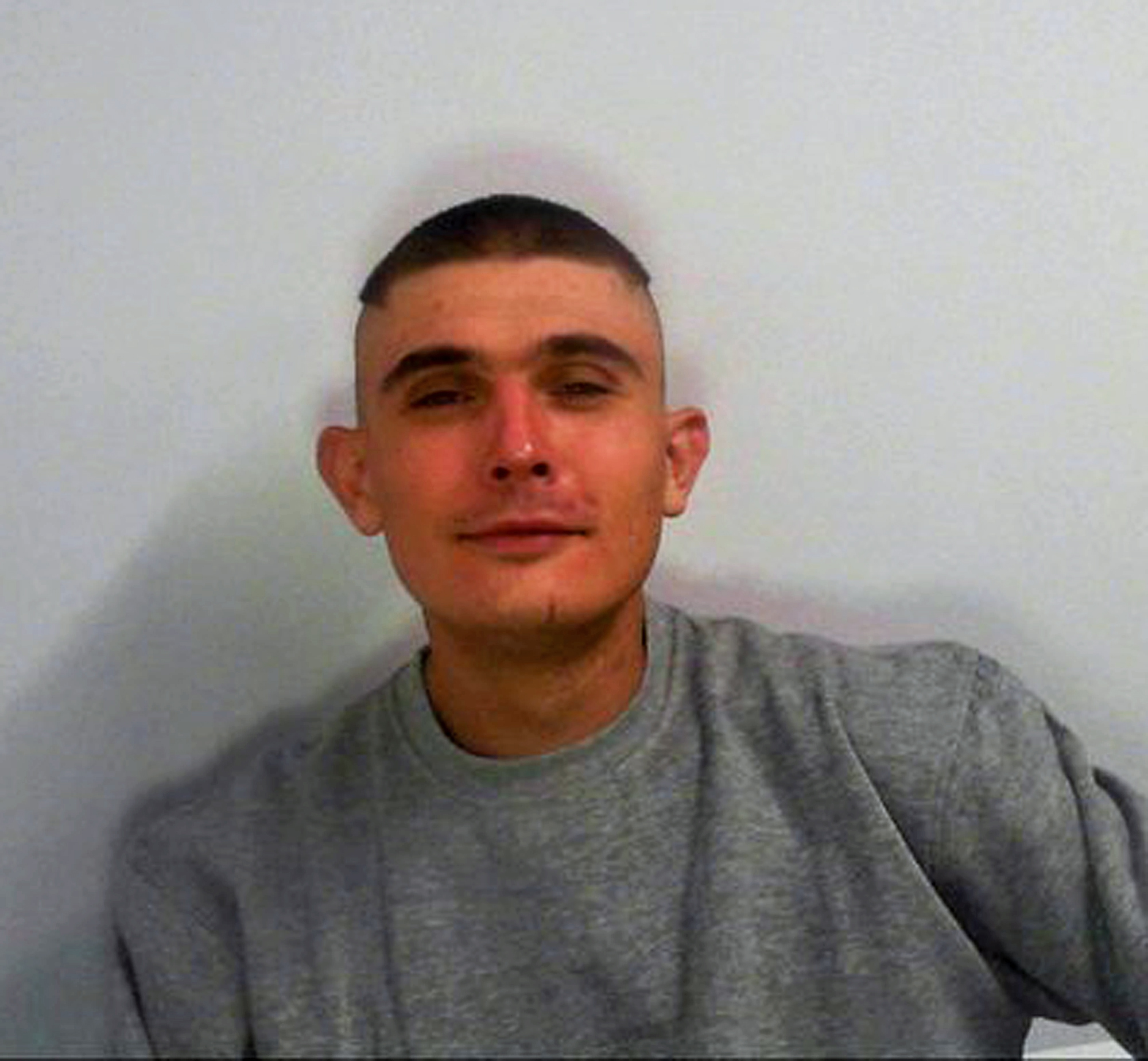 The victim returned mid-afternoon to find Kuprasz sprawled across his bed wearing his clothes — including his undies — his trainers and baseball cap and using his laptop.

He had helped himself to food and drinks, had a shower, done some cleaning and even found time for a kip, a court was told.

The cheeky raider left his own dirty laundry next to the victim’s washing machine and had stolen some knives and £150 in cash, York crown court heard.

He was arrested at the flat in Scarborough, North Yorks, and told police he had “hoovered and done some carpentry”.

He was already on licence after a short spell in prison for a previous burglary.

His terrified victim said he no longer felt safe in his own home.

He said: “He looked through my personal and private information, he showered, slept in my bed, drank and ate food and tried on multiple pieces of clothing, leaving me feeling like my life and personal space had been invaded.”

He said the psychological trauma of “catching a criminal in my home” had left him with no option but to move out.

Kuprasz, of Scarbrough, admitted burglary and was jailed for two years.
After he is released he will be deported back to his homeland of Poland.