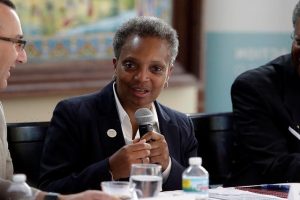 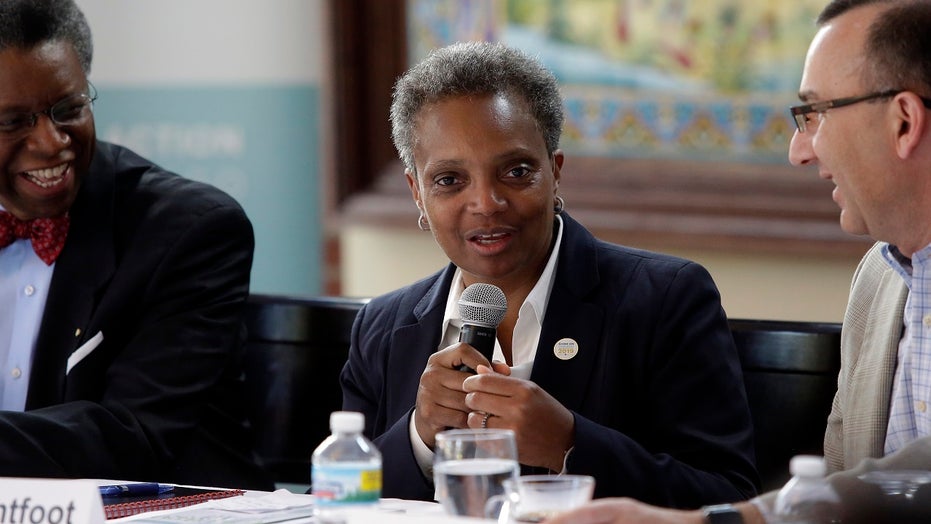 The Chicago Public Schools have canceled classes on Friday, marking the third straight day that the district has canceled classes due to an ongoing feud with the teachers union over coronavirus safety measures and remote learning.

Pedro Martinez, the chief executive officer for the Chicago Public Schools made the announcement on Thursday evening and told parents to plan for another day without classes unless they hear otherwise from their child’s principal.

“You SHOULD NOT plan to send your child to school, unless your child’s principal tells you that students can come to school for in-person activities,” Martinez said. “Our schools are the best, safest place for students to be during this pandemic, and we are working tirelessly to get everyone back in class every day.” 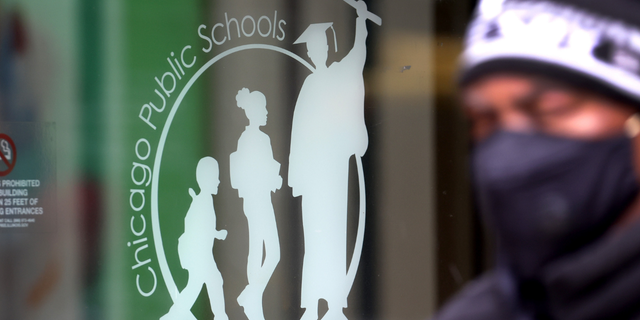 Martinez added that the CPS is working “tirelessly” to get students back in the classroom.

“We will continue working with CTU to resolve this situation and will provide you with ongoing updates as the week continues,” Martinez said.

The announcement to cancel classes for a third straight day comes after Chicago Mayor Lori Lightfoot blasted the Chicago Teachers Union and accused them of attempting to hold students’ education “hostage.”

“I will not allow [the Chicago Teachers Union] to take our children hostage. I will not allow them to compromise the future of this generation of CPS students. That is not going to happen,” Lightfoot said during a Wednesday night press conference. 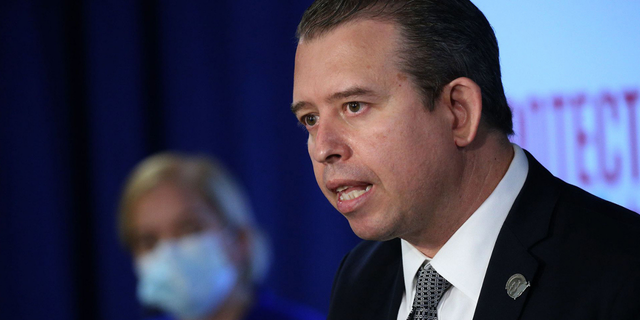 Responding to a demand by the Chicago Teachers Union that the school district require all “staff, students, vendors, and volunteers” to produce a negative COVID-19 PCR test before returning to in-person learning unless parents opt out, Lightfoot said that the CPS would not go that route.

“We are not going to rob parents of their right and their obligation to tell us if they want testing or not on their children. It’s not going to happen. It’s morally wrong,” Lightfoot said.

On Tuesday, the Chicago Teachers Union voted to switch to remote learning because of increasing coronavirus cases in the area, stating that the union would go back to in-person learning when either coronavirus cases “substantially subside” or the city signs an agreement on “conditions of return.” 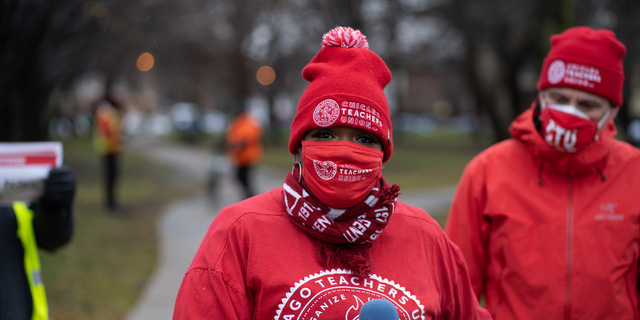 The CPS responded by canceling classes for students on Wednesday and refused to allow remote learning.

While schools within the CPS system are not providing educational services such as in-person learning, there are 25 “Safe Haven” sites across the Chicago area along with meals available at all schools.