The newspaper interviewed the employee, reporting she had received notification of termination at the end of November, and published a copy of what she said was her termination letter.

The letter said the employee had spread false information about being assaulted and about the company not handling the case. It added this ’caused strong social concern and had a bad impact on the company’.

‘I have not made any mistakes, and certainly will not accept this result, and in the future will use legal means to protect my rights and interests,’ the newspaper quoted the employee as saying in the interview.

She reportedly said she is not encouraging other victims in China to come forward because doing so ‘will only cause them to suffer more hurt’. 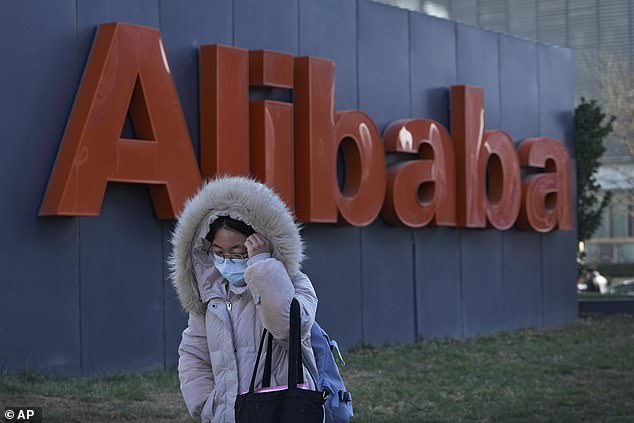 Ms Zhou said she had received many messages from other women who said they too had been plied with alcohol and sexually assaulted during work-related events. Most of them did not come forward, choosing to tolerate it or resign instead.

‘My heart hurts for these people, but I can understand why they chose to deal with it this way,’ Ms Zhou said in the interview.

‘I will not appeal to other victims of sexual assault to come forth and share their stories, as doing so could cause them to suffer even more hurt. I hope that (they) can eventually walk out of their trauma and lead a normal and ordinary life.’

The company’s decision came even as Alibaba chief executive Daniel Zhang pledged in a public memo in August to form an anti-sexual harassment policy and said that the employee accused of the assault had been fired.

According to the letter from Alibaba subsidiary Zhejiang Tmall Technology, she was dismissed for spreading false information about her assault and how the company had allegedly not handled the issue appropriately.

Her actions had negatively impacted the company, the letter read.

Alibaba, China’s largest e-commerce firm, was rocked by the allegation in August.

Ms Zhou published a lengthy 8,000-word post on Alibaba’s internal system detailing the alleged sexual assault by a fellow employee and a client during a business trip the month before.

She also claimed in the post that Alibaba had not taken the matter seriously when she reported the assault. 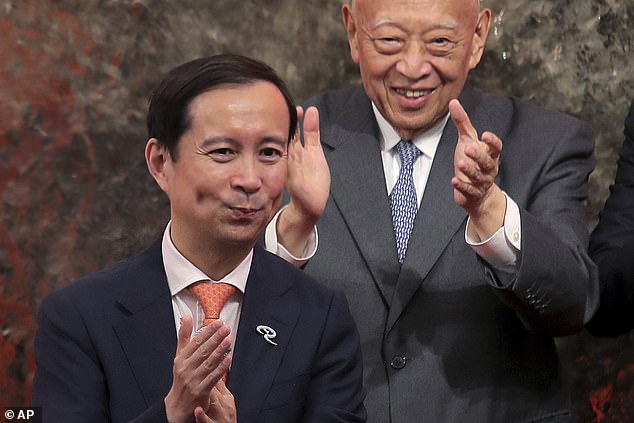 Alibaba fired the co-worker accused of assault, but also dismissed 10 other employees for publicising the incident.

Chinese prosecutors in September dropped the case against the former Alibaba employee – whose surname is Wang – accused of sexual assault, giving him a 15-day detention instead.

Ms Zhou has since filed an appeal against the decision.

But prosecutors issued an arrest warrant for the client – whose surname is Zhang – who Ms Zhou had also accused of assaulting her.

More recently, Beijing has been criticised after Chinese tennis star Peng Shuai used local social media to accuse one of the country’s former vice-premiers of committing a serious sexual assault on her. 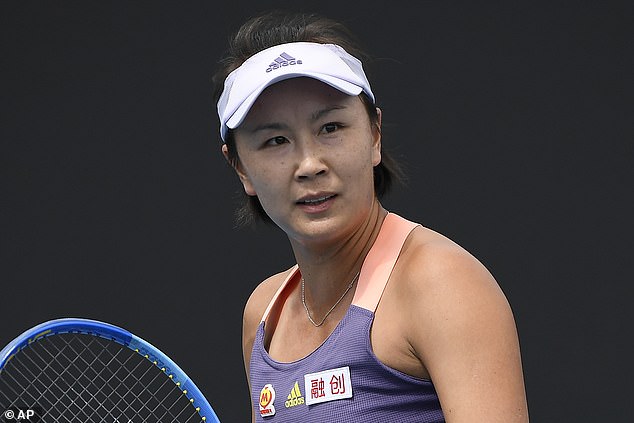 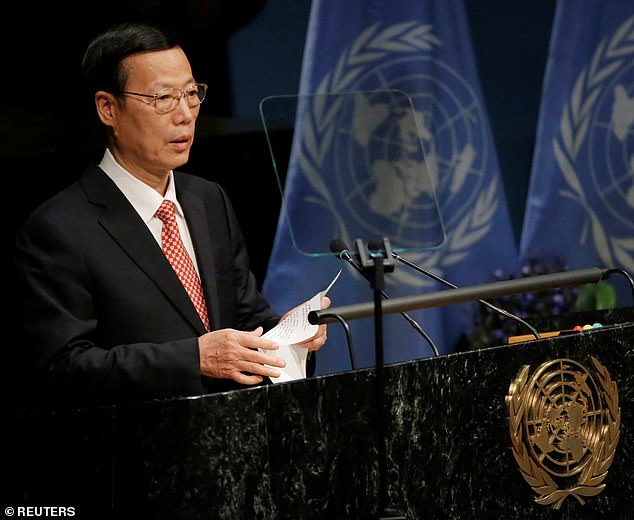 Peng Shuai accused former Vice Premier of the People’s Republic of China Zhang Gaoli, of rape. Pictured: Zhang Gaoli delivers a speech to the UN in 2016

Ms Peng has largely remained out of the public eye since the accusations, stoking concerns that her safety may be at stake. When she has appeared, there has been concern that the appearances are being managed by the ruling party.

Peng’s disappearance initially prompted calls to boycott the upcoming Winter Olympics which will be held in Beijing in February. It coincided with calls from global rights groups and others for a boycott over its human rights record.

The Women’s Tennis Association (WTA) has suspended all of next year’s events in China and Hong Kong in response. The United States and Britain have called for evidence of Peng’s whereabouts and safety.

To add to China’s embarrassment, the US, Britain, Canada and others have announced a diplomatic boycott under which they will not send government officials to the Games in protest over China’s treatment of Turkic Muslim Uyghurs and other minority groups, along with civil society and human rights activists.

Last week a tribunal ruled that China’s treatment of Uyghurs amounted to genocide.

China has dismissed the boycott as a futile gesture that violates the Olympic spirit, but has also vowed to retaliated.