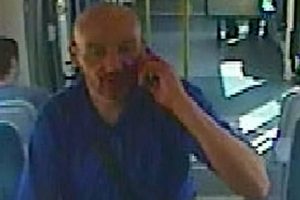 POLICE have launched a manhunt after a pregnant woman was assaulted while trying to break up a fight on a tram.

Officers said that a 26-year-old woman stepped in after seeing a drunk man get into a row with another passenger but was assaulted in the process. 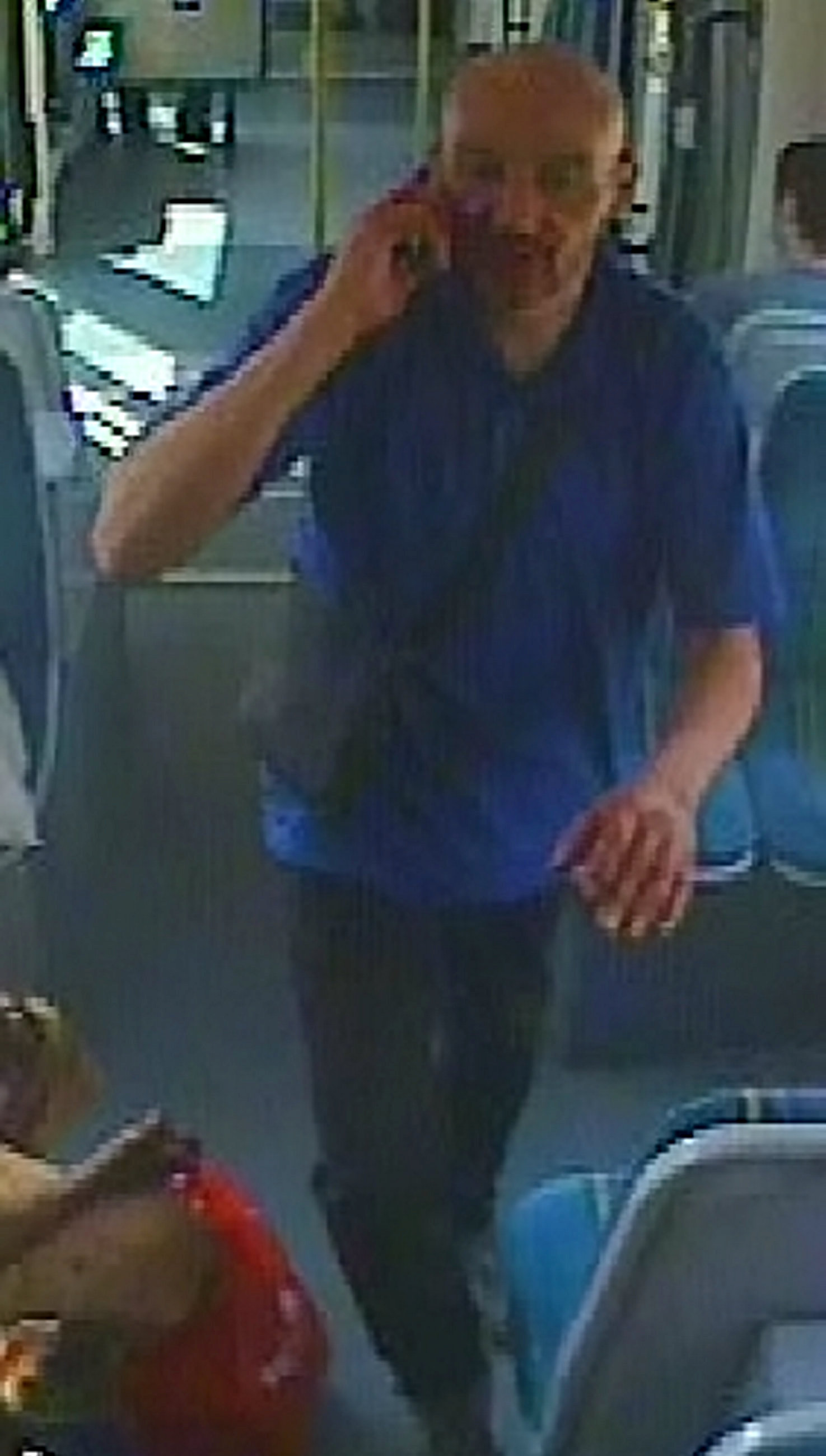 But thankfully, her pregnancy did not suffer from the attack, which happened on 20 July 2021 around midnight near to the Wilford Lane area in Nottingham.

Cops have now released CCTV in an attempt to find the man.

Nottinghamshire Police Community Support Officer Jodie Turner said: “This was an unprovoked attack on a vulnerable victim who was pregnant and who was only trying to protect another member of the public.

“We are working hard to try and identify the offender responsible."

A Nottingham Express Transit spokesman added: “Fortunately incidents such as this are extremely rare on the tram, which is one of the safest forms of transport. However we take any incidents very seriously and work closely with the police to identify those responsible."

Nottinghamshire Police are urging anyone with any information about the assault or who recognises the man pictures to contact them on 101 quoting incident number 521 of 20 July 2021, or call Crimestoppers anonymously on 0800 555 111. 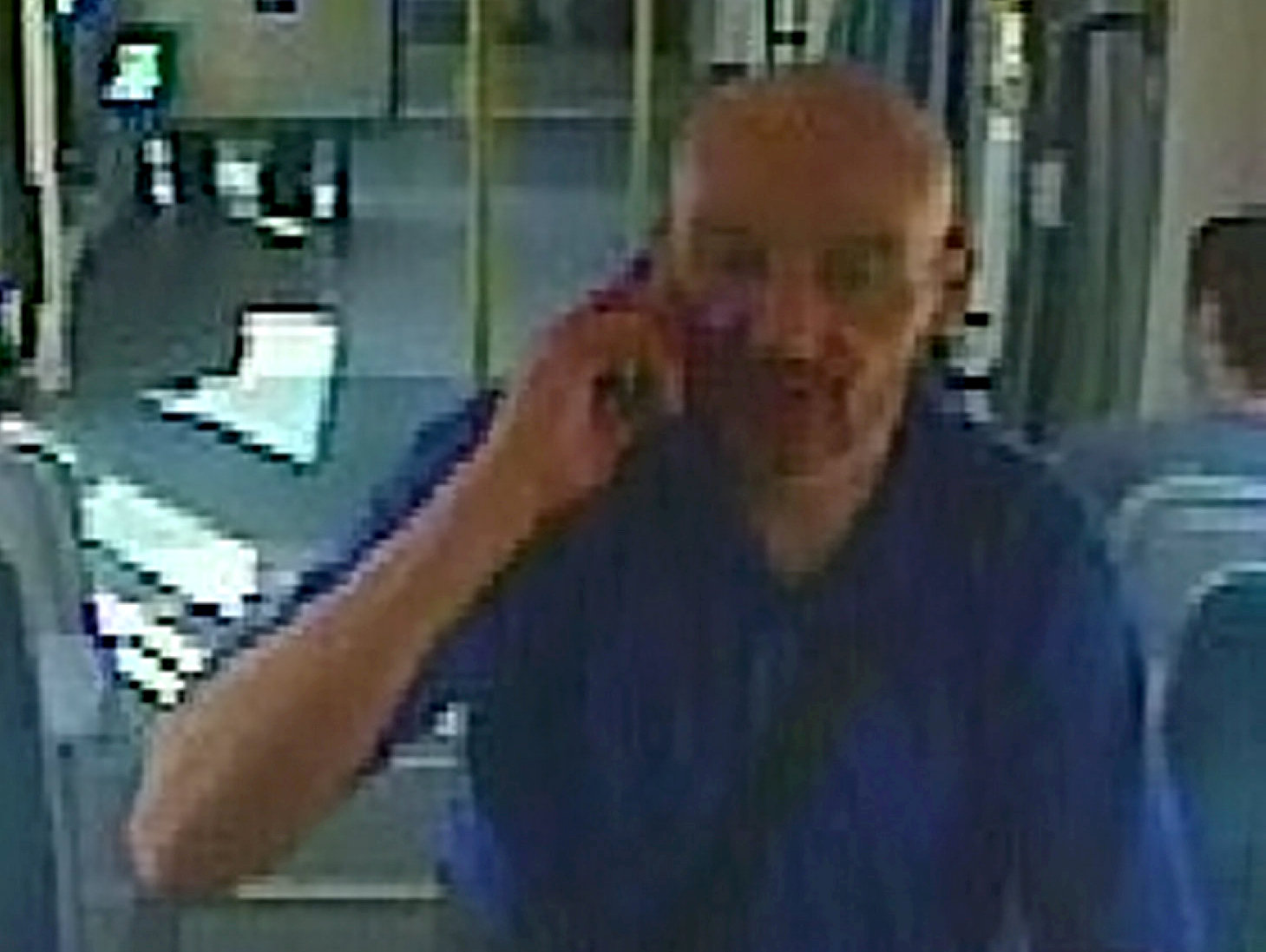