Cuba’s president admits to shortcomings; takes some blame for protests 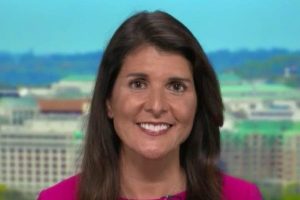 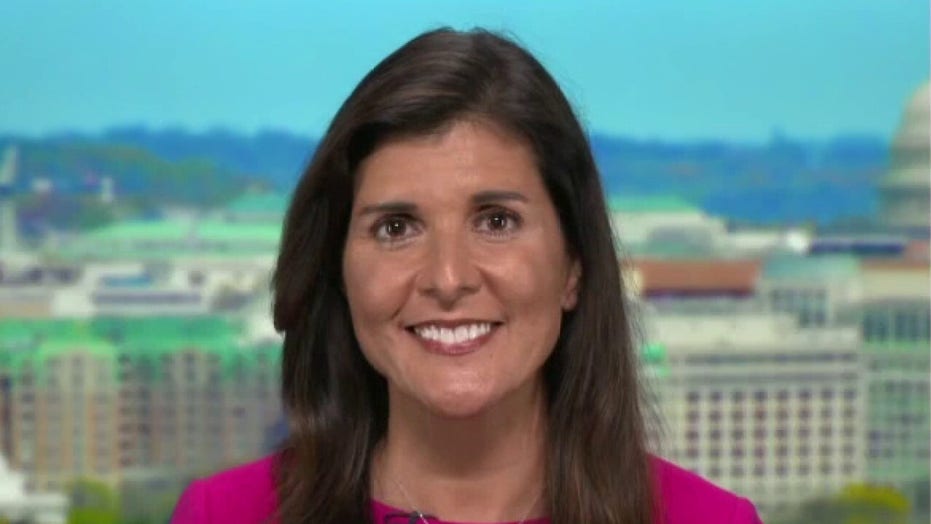 Former UN ambassador discusses the protests in Cuba on ‘The Story’

Cuban President Miguel Díaz-Canel, who days ago called on revolutionaries to counter anti-government protesters in the streets, acknowledged Wednesday government shortcomings in the lead-up to the unrest in the country.

Díaz-Canel, who has been widely criticized for the country’s violent crackdown and Internet blackouts, gave a televised address Wednesday night and acknowledged that his government failures played a role in the protests over food shortages and other problems.

“We have to gain experience from the disturbances,” he said, according to the Associated Press. “We also have to carry out a critical analysis of our problems in order to act and overcome, and avoid their repetition.”

Historic protests broke out across Cuba on Sunday night. Díaz-Canel, who heads the Communist Party, seemed uninterested in making any concessions. He placed the blame squarely on the U.S. for stoking resentment and called the protesters mercenaries. At one point, he said, “The order to fight has been given—into the street, revolutionaries!” 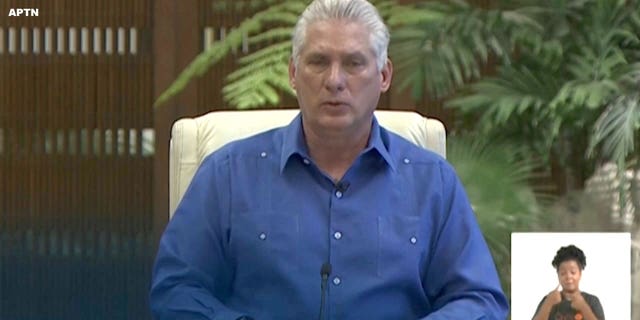 Cuba is going through its worst economic crisis in decades, along with a resurgence of coronavirus cases, as it suffers the consequences of U.S. sanctions imposed by the Trump administration. Some protesters have demanded a change in government, so although Díaz-Canel seemed to tone down the rhetoric, it remains to be seen if there will be any concessions by the government.

The true extent of the country’s crackdown is unclear due to reports of blocked internet access. The New York Times, citing Amnesty International, reported on Tuesday that at least 150 were detained. There were other reports of some protesters being unaccounted for. Díaz-Canel on Wednesday urged Cubans to not act with hate.

Gov. Ron DeSantis, the Florida Republican, suggested Tuesday that Florida-based companies should attempt to provide Internet access to Cuba after the communist country shut off the internet to suppress recent protests and dissent. 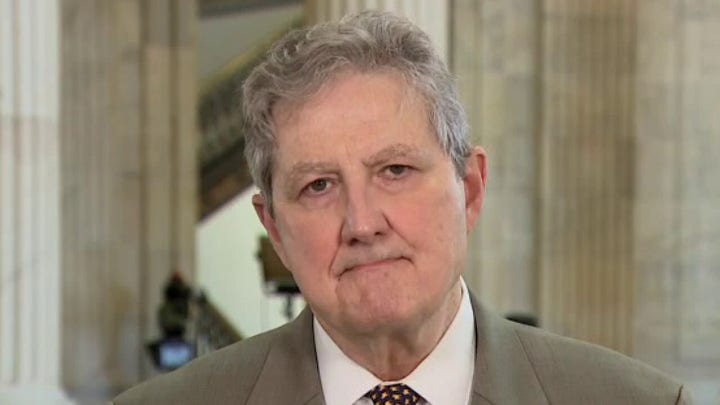 “What does the regime do when you start to see these images?” DeSantis said during a press conference. “They shut down the internet. They don’t want the truth to be out, they don’t want people to be able to communicate.”