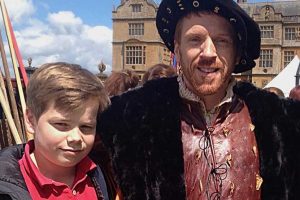 Hugo Yaxley, the son of Homeland star Lewis' sister, was just 20 when he died after "inexplicably" driving on the wrong side of the road, an inquest has heard. 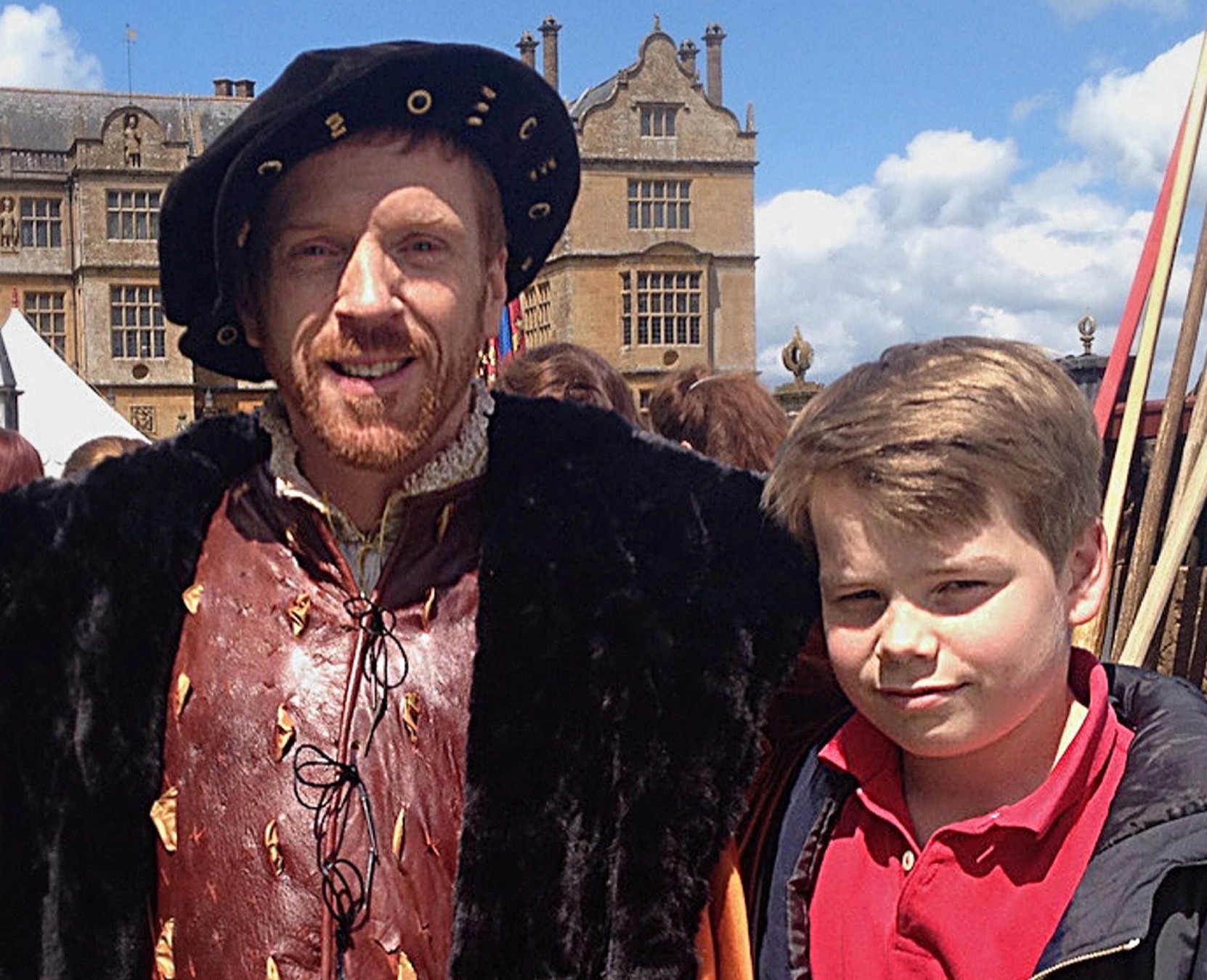 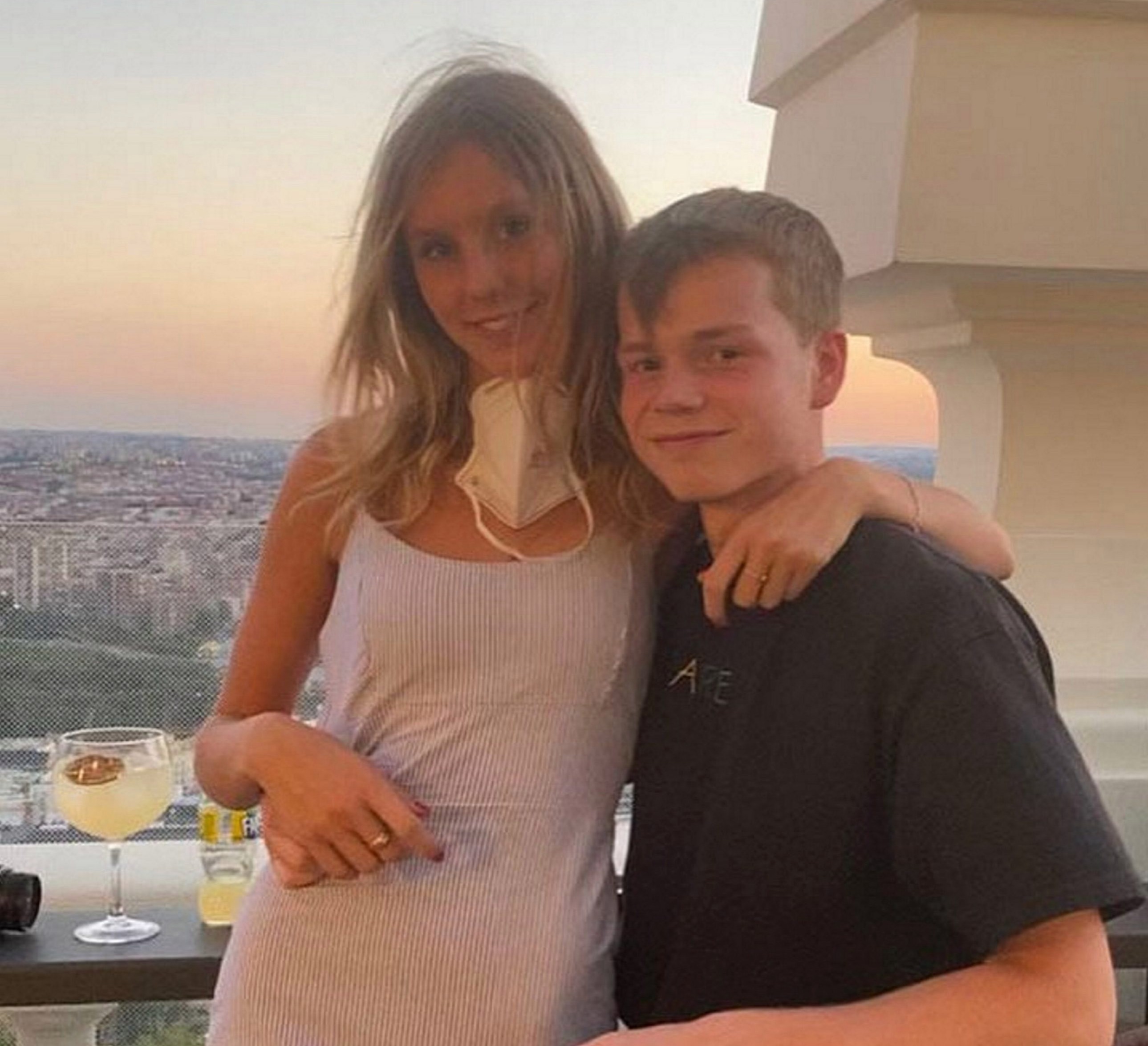 Before her death, the 52-year-old had described Hugo as a "very rare young man" who had "wisdom far beyond his years".

And Billions actor Lewis, 50, said his young nephew – a popular mental health campaigner – was "inspirational" and "touched more people in his short life than most do in their longer ones".

Details of Hugo's death were revealed for the first time at his inquest, which heard he was behind the wheel of a red Honda Jazz which smashed head-on into a Range Rover.

The hearing was told he was driving his girlfriend and two of their friends on the A30, near Wiltshire village Sutton Mandeville, when he began driving on the wrong side of the road "for reasons that are unclear".

His passengers told how they didn't realise he was in the wrong lane, although other motorist tried to alert him.

He smashed into the oncoming car on a stretch of road subject to a 60mph limit.

The inquest at Salisbury Coroner's Court heard Hugo died at Southampton General Hospital in Hampshire in the early hours of November 17 last year.

Hugo, described as a "safe driver", shouted "s**t" moments before the horror smash.

The collision left the "love of his life" Minna Leatham with a broken back.

Hugo, from Bristol, previously attended Wiltshire's renowned Marlborough College, where boarding fees cost £39,930 per year. He had dreams to study art and photography in Spain.

At Hugo's inquest, his brother Tom told how his brother overcame depression and became a fierce mental health campaigner.

He said: "[Hugo was] friendly, kindhearted and gregarious. He always made time for others no matter what.

"He had depression, but he was determined not to let it rule his life. He had a plan to go and study in Spain at the University of Madrid.

"He was one of life's good eggs and his cheeky smile will be missed by all that knew him."

Tom added that his younger brother was a confident driver not known for speeding.

Kevin Spreadbury, who was driving the Range Rover, said: "As I was approaching the bend I saw a car coming towards me and saw the headlights.

"The centre lines on the road were under the car, it was like it was cutting the bend and I thought the driver would correct it.

"Inexplicably it quite deliberately cut across my lane and it was like the driver was moving towards me. The driver took no avoidable action."

Coroner David Ridley disagreed with the suggestion that Hugo 'deliberately' veered towards Mr Spreadbury's vehicle when he delivered his ruling.

Hugo's friend Charles Cooke, who was sat in the back, said: "Hugo has always been a safe driver, he's aware of the highway code and well-educated.

"I have no idea why he was on the wrong side of the road, I've been thinking about it a lot and think it was a lapse."

PC Robert Eccleston, of Wiltshire Police, said driving conditions were poor due to rain and darkness, and told the hearing: "In my opinion, the cause of the collision was driver error."

Mr Ridley said: "Only Hugo can know why he was driving on the wrong side of the road."

THIS IS A DEVELOPING STORY…