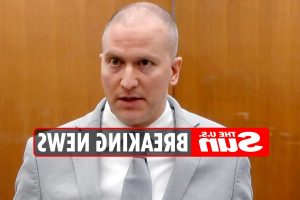 It comes just three months after the white cop said that he was not guilty of the same charges. 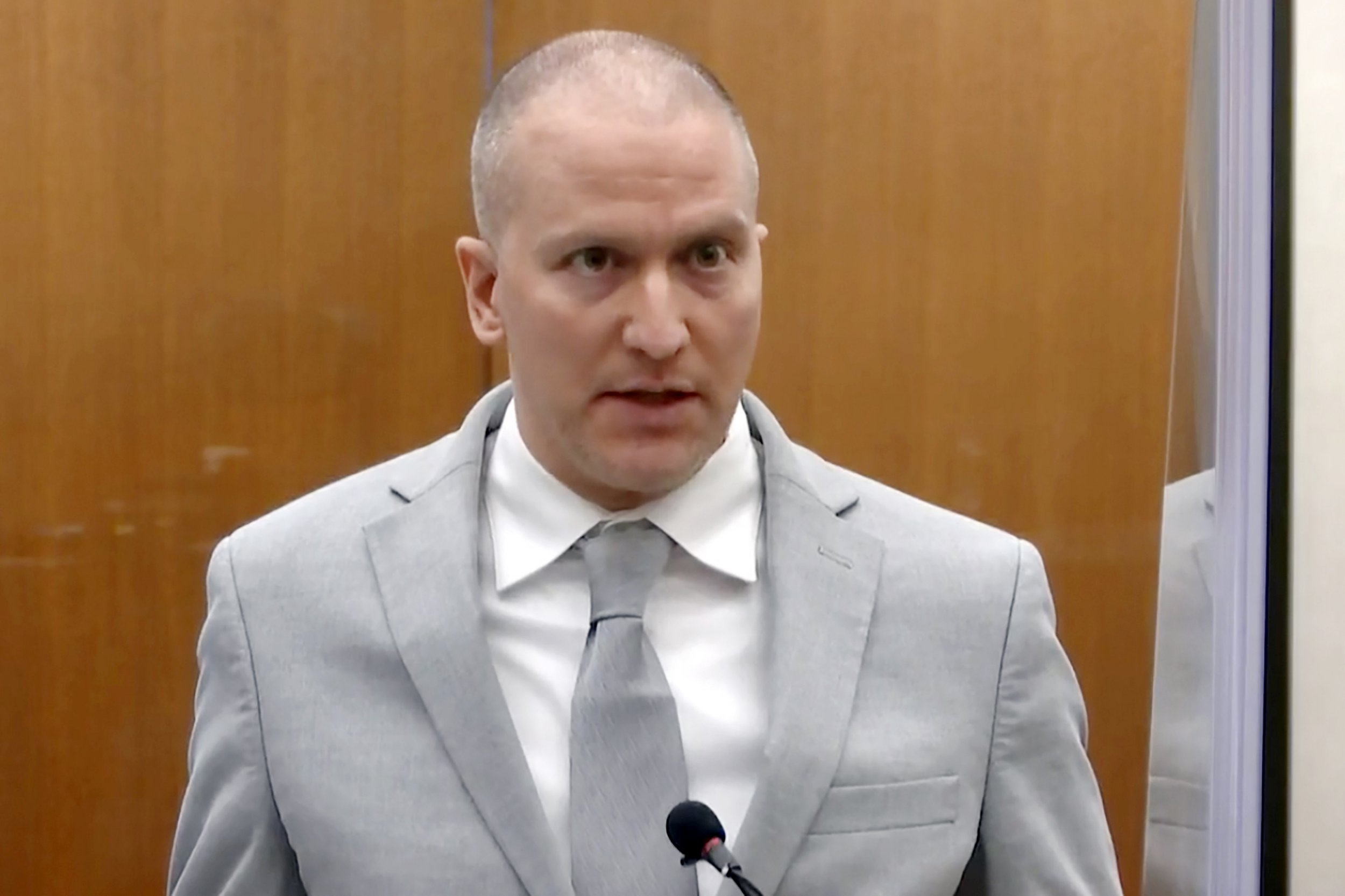 The charges carry a maximum penalty of life imprisonment or death, depending on the circumstances of the crime and the resulting injury.

Prosecutors have not indicated any intent to seek the death penalty.

Chauvin signed the plea agreement and when he was asked if he understood what he signed he said "yes, your honor." He also waived his rights to have the full agreement read out in court.

When asked if he agrees that he deprived Floyd of his constitutional right, Chauvin said "correct." He also answered the same thing when asked if he had his knees on the victim even when he was unconscious.

Per the plea deal, Chauvin will have to pay restitution and will never be able to work as a law enforcement officer again. He will also have to disclose all of his assets.

'I'LL LOOK AFTER HER'

The agreement means he will not face a federal trial in January, though he could end up spending more years behind bars when a judge sentences him at a later date.

Prosecutors have asked the judge to sentence Cauvin to 240-300 months in prison.

Chauvin has already been sentenced to 22-1/2 years in prison in state court for the 2020 murder of Floyd, on whose neck the then-policeman knelt for nearly nine minutes while a bystander captured it on her cellphone.

His April conviction in state court, on charges of unintentional second-degree murder, third-degree murder and manslaughter, was seen by many as a landmark rebuke of the disproportionate use of police force against black Americans.

The video showed Chauvin kneeling on the neck of the handcuffed Floyd for more than nine minutes during the arrest caused global outrage – and triggered one of the biggest protest movements in the United States in decades.

Chauvin and three other officers – Thomas Lane, J. Alexander Kueng and Tou Thao – were arresting Floyd on suspicion of using a fake $20 bill.

Lane, Kueng, and Thao face charges in a state trial due to begin in March that they aided and abetted the killing of Floyd.

In addition to the state charges, all four officers were federally indicted in May on charges of depriving Floyd of his civil rights by failing to provide him with medical attention.

Chauvin also was federally charged with violating Floyd's right to be free from unreasonable seizure and unreasonable force by a police officer.

Thao and Kueng were federally charged with violating Floyd's right to be free from unreasonable seizure by not intervening to stop Chauvin from kneeling on Floyd's neck.

Chauvin has also pleaded not guilty to federal charges of violating the civil rights of a 14-year-old boy he arrested in 2017.