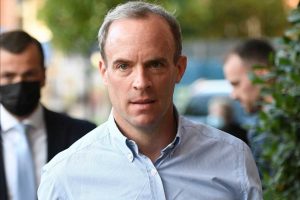 LAGS in high-vis waders will be put to work pulling shopping trolleys out of canals, Dominic Raab is to declare today.

The Justice Secretary will also double the number of prisoners on tags in a bid to slash reoffending crime rates. 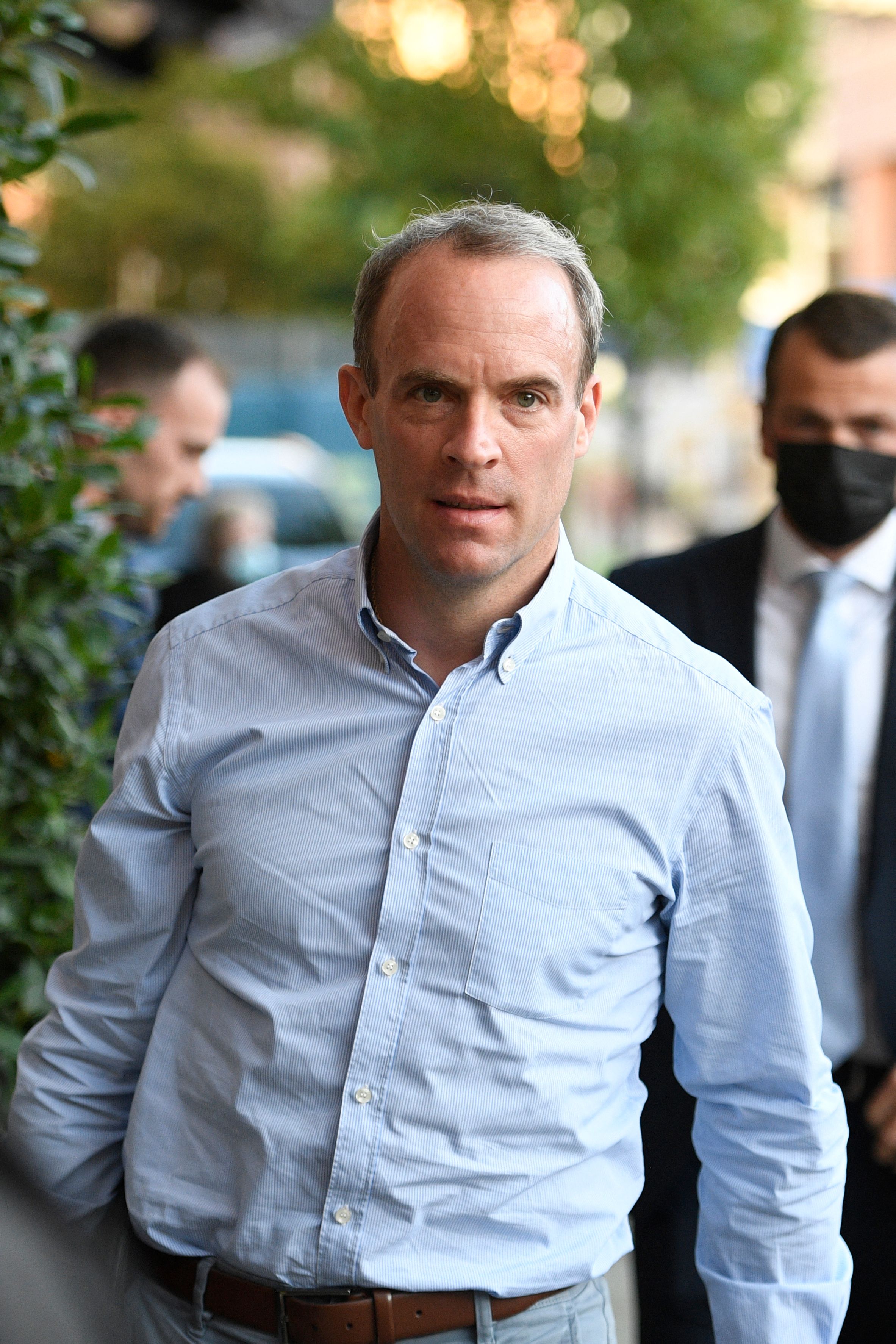 It will mean an extra 26,000 offenders being monitored 24/7 with high-tech GPS tracking devices.

The high-vis chain gangs will work another eight million hours of community service a year.

They will clear areas around 2,000 miles of Britain’s waterways after justice chiefs signed a £90 million deal with the Canal and River Trust.

In a recent trial, a burglar was sent back to prison after his GPS tag pinpointed him to the scene of a new crime.

And 12,000 former cons who commit crimes will be handed tags that alert authorities when they have been drinking.

Mr Raab said: “This major increase in high-tech GPS tagging will see us leading the world in using technology to fight crime and keep victims safe.

“From tackling alcohol-fuelled violence and burglary to protecting domestic abuse victims, we are developing tags to make our streets and communities safer.”

Lags will also be made to clean streets, alleyways and housing estates to curb anti-social behaviour.

Meanwhile, Tory MP Jake Berry last night told a fringe meeting in Manchester that civil servants must stop “woke-ing from home” and get back to the office.

He said it was time for the nation to return to normal after Covid.