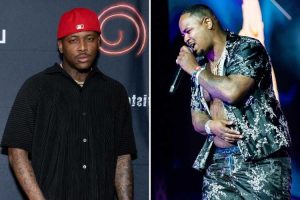 DRAKEO the Ruler was involved in an ongoing feud with fellow rapper YG and even threatened to kill him just months before he was himself stabbed to death.

Drakeo – whose real name is Darrell Caldwell – was was allegedly stabbed to death during a backstage melee at the Once Upon a Time LA concert Saturday night. 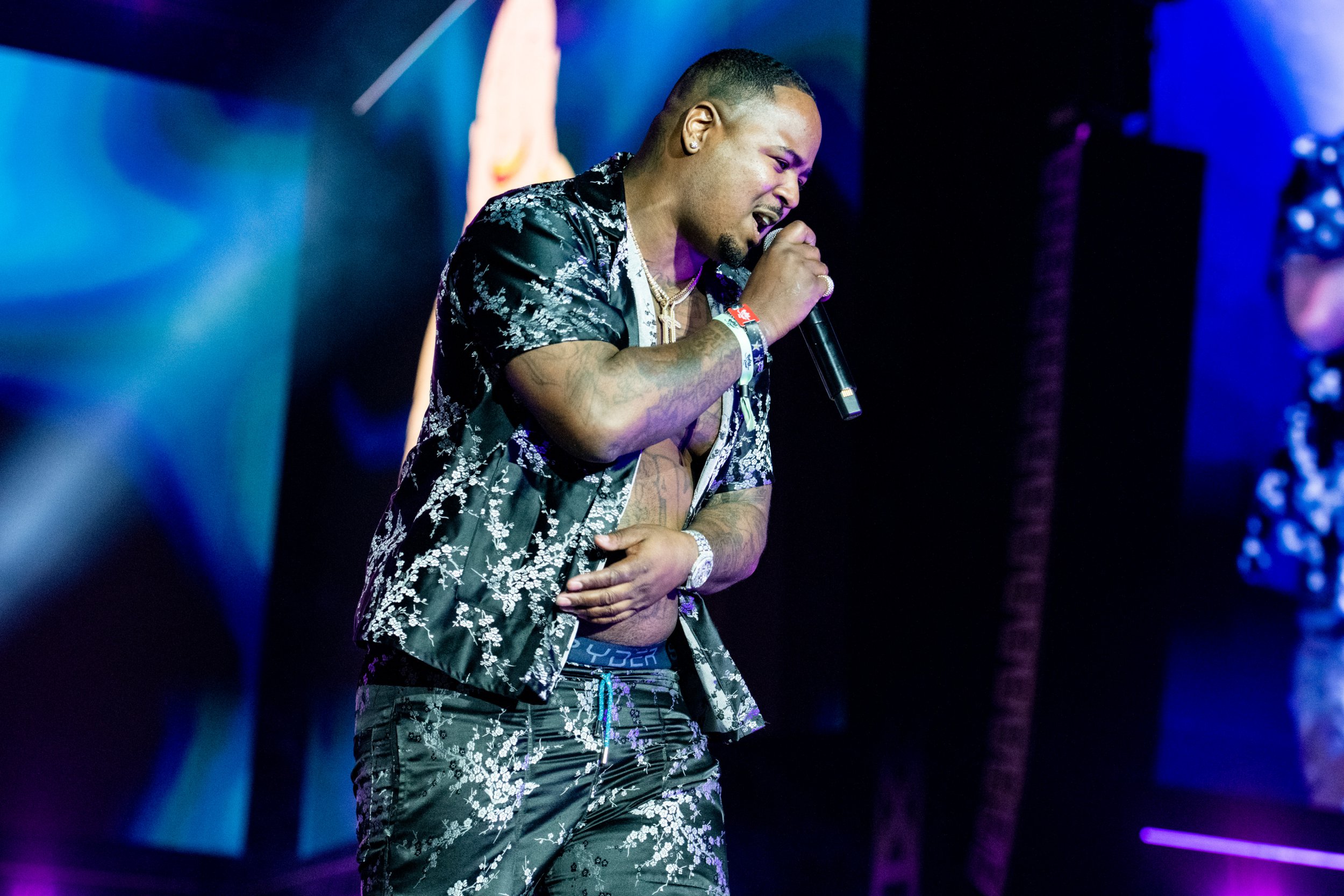 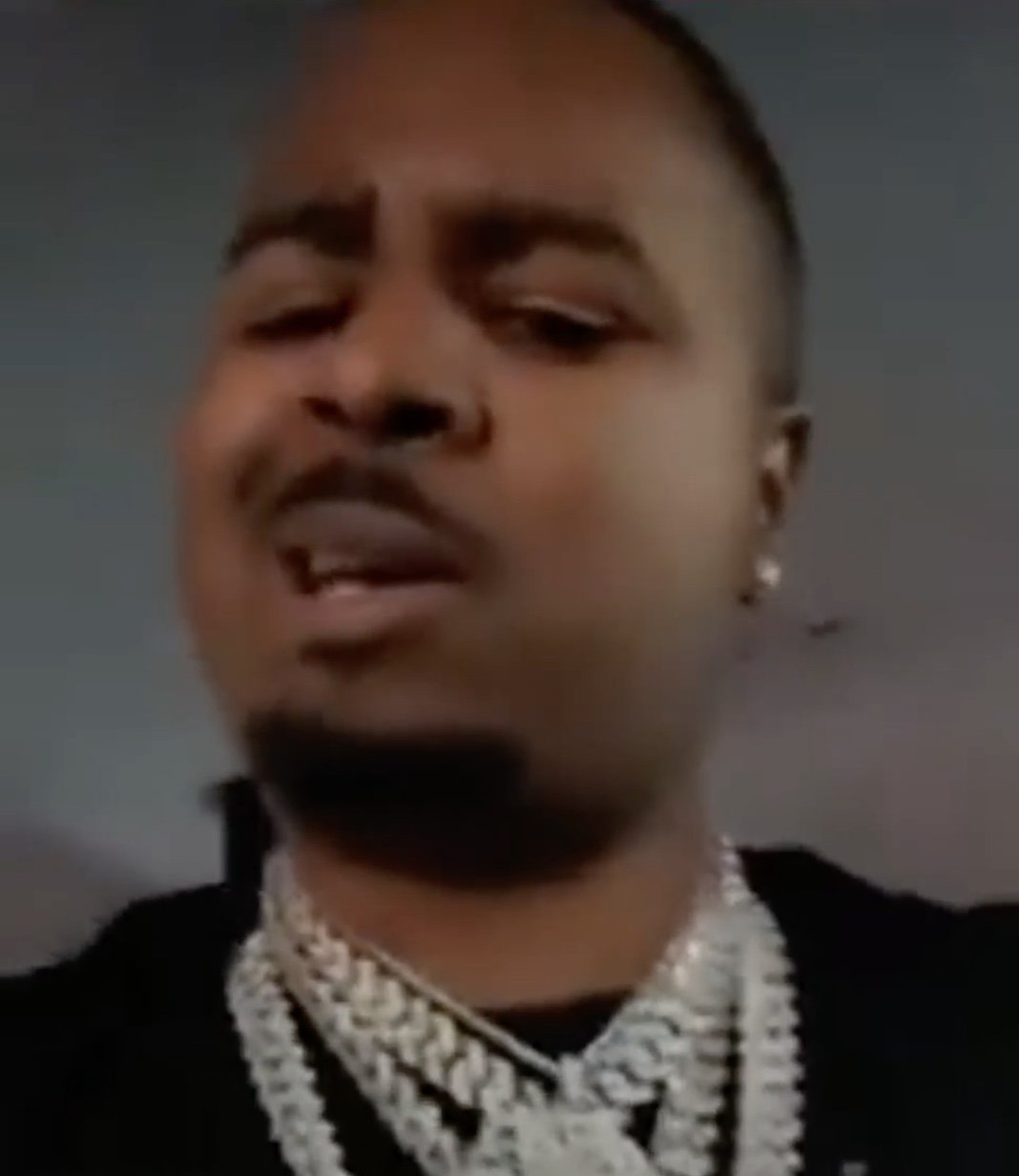 In the video, Drakeo the Ruler said, "A rap n***** going to get swiss cheesed he say one more thing, and they know that. I don't want no friends."

Rival rapper YG and Drakeo the Ruler were two of the rappers set to perform at the concert alongside stars such as Snoop Dogg, Ice Cube and 50 Cent.

To date, there's nothing to suggest YG was involved in the incident that led to Drakeo, 28, being fatally stabbed.

The California Highway Patrol, which is leading the investigation, told The Sun Sunday night "there's nothing credible" to suggest any of the other performers were involved.

The two rappers had bad blood that escalated earlier this year after Drakeo threatened to kill YG in a viral social media video if he didn't stop disrespecting him in interviews.

Raised in South Los Angeles by his single mom, Drakeo the Ruler found fame after DJ Mustard remixed his song Mr Get Dough in 2015.

In October 2015 he released his first official mix tape I Am Mr Mosely on Mustard’s 10 Summers label.

I Am Mr Mosely 2 was issued in July the following year and So Cold I Do Em, which featured Impatient Freestyle was released in December.

The bad blood between the two rappers appear to have started after Drakeo left DJ Mustard to be an independent rapper.

YG hasn't made any public comments about since news of Drakeo's death broke.

It's unclear what greater meaning the caption may have, since hours after its post, Drakeo was reportedly attacked by a “group of people” and stabbed in the neck.

Artists and celebrities took to social media to pay tribute the late rapper.

Drake wrote on his Instragram story: “Nah man this sh*t isn’t right for real wtf are we doing always picked my spirit up with your energy RIP Drakeo."

Snoop Dogg, who headlined the now-cancelled concert, issued a statement on Twitter.

"My condolences go out to the family and loved ones of Drakeo the Ruler," Snoop Dogg wrote. "Please take care, love one another and stay safe y'all."

While Jeff Weiss wrote: “RIP Drakeo, the greatest West Coast artist of a generation, a legend who invented a new rap language of slippery cadences, nervous rhythms, and psychedelic slang, who beat life twice only to suffer the most tragic fate conceivable.

"He was special, a legit genius and a kind, caring friend. There are no words to convey the grief.” 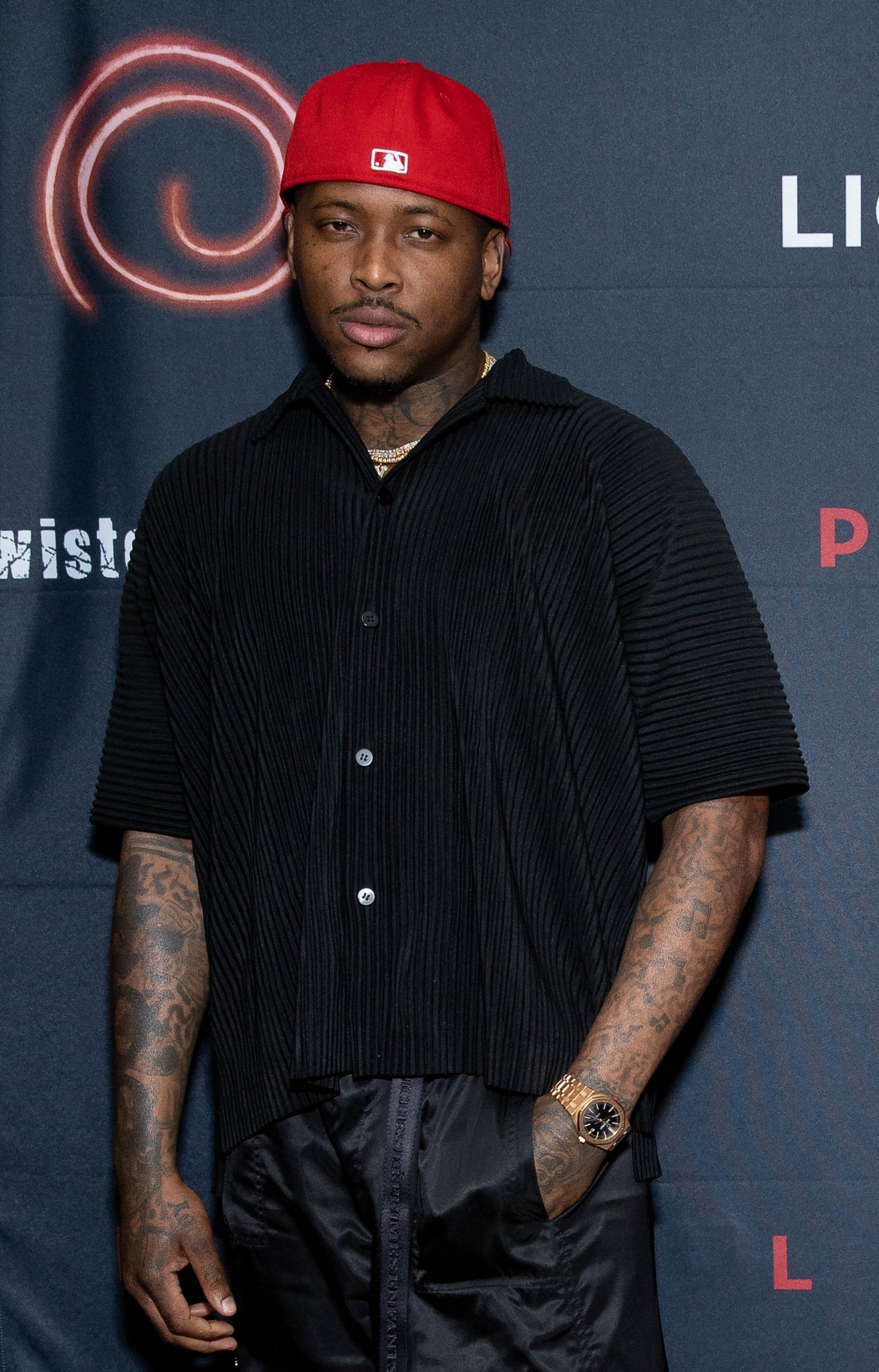 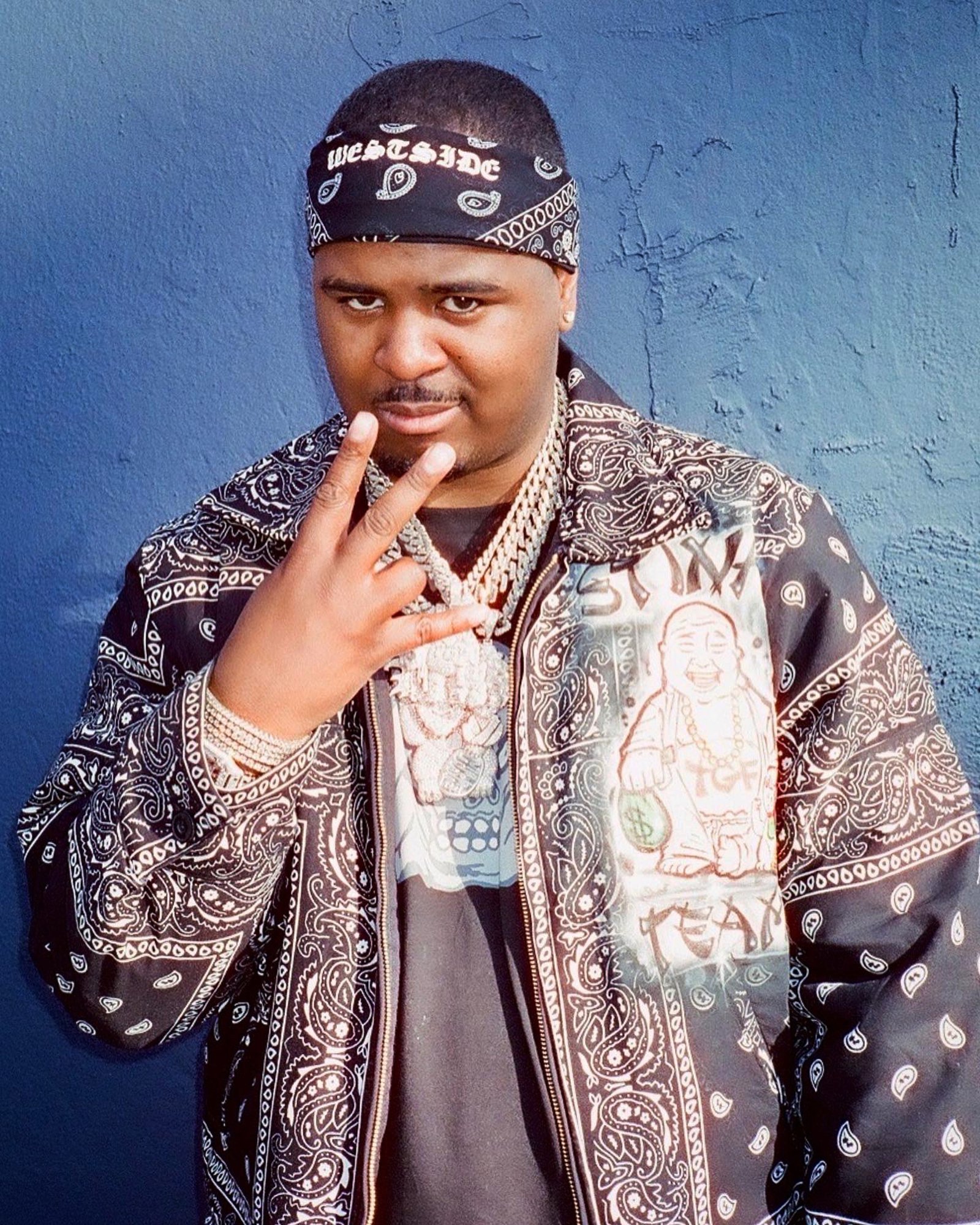