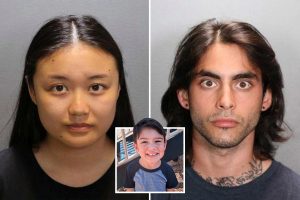 ONE of the suspects in Aiden Leos' shooting death has been freed on bond after her boyfriend allegedly shot the boy, 6, in a road rage attack.

Wynne Lee, 23, was charged with accessory after the fact after her boyfriend, Marcus Eriz, allegedly shot the child while they drove on a freeway in Orange, California in May. 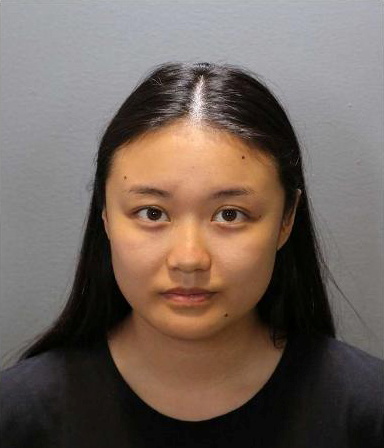 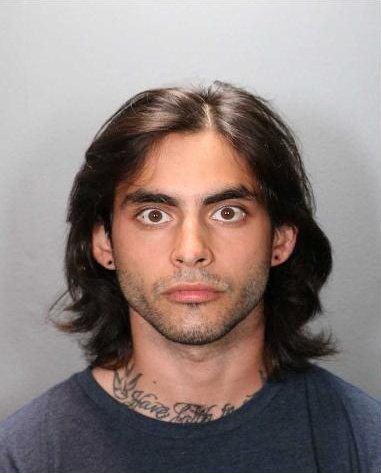 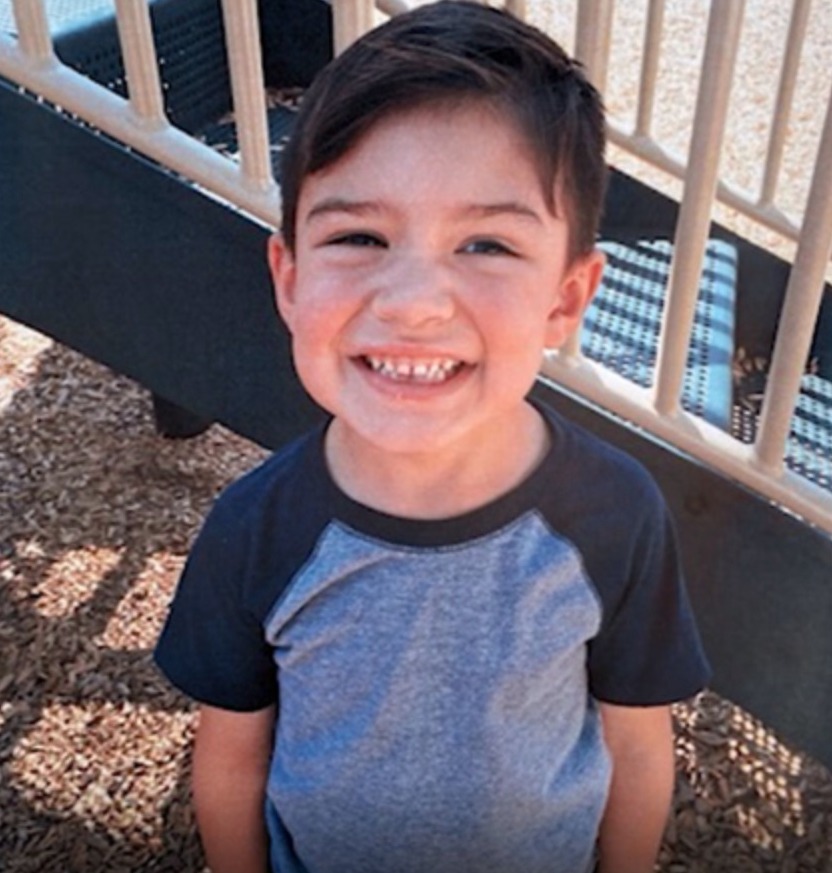 In agreeing to reduce bail, Orange County Superior Court Judge Larry Yellin ordered that Lee must agree to GPS monitoring. She will also not be allowed to drive or leave the state, and she cannot contact her boyfriend, Eriz.

Eriz, 24, was charged with murder and shooting at an occupied vehicle and remains in jail without bail.

Both Lee and Eriz have pleaded not guilty to the charges against them.

The pair were arrested outside of their Costa Mesa apartment on June 6. 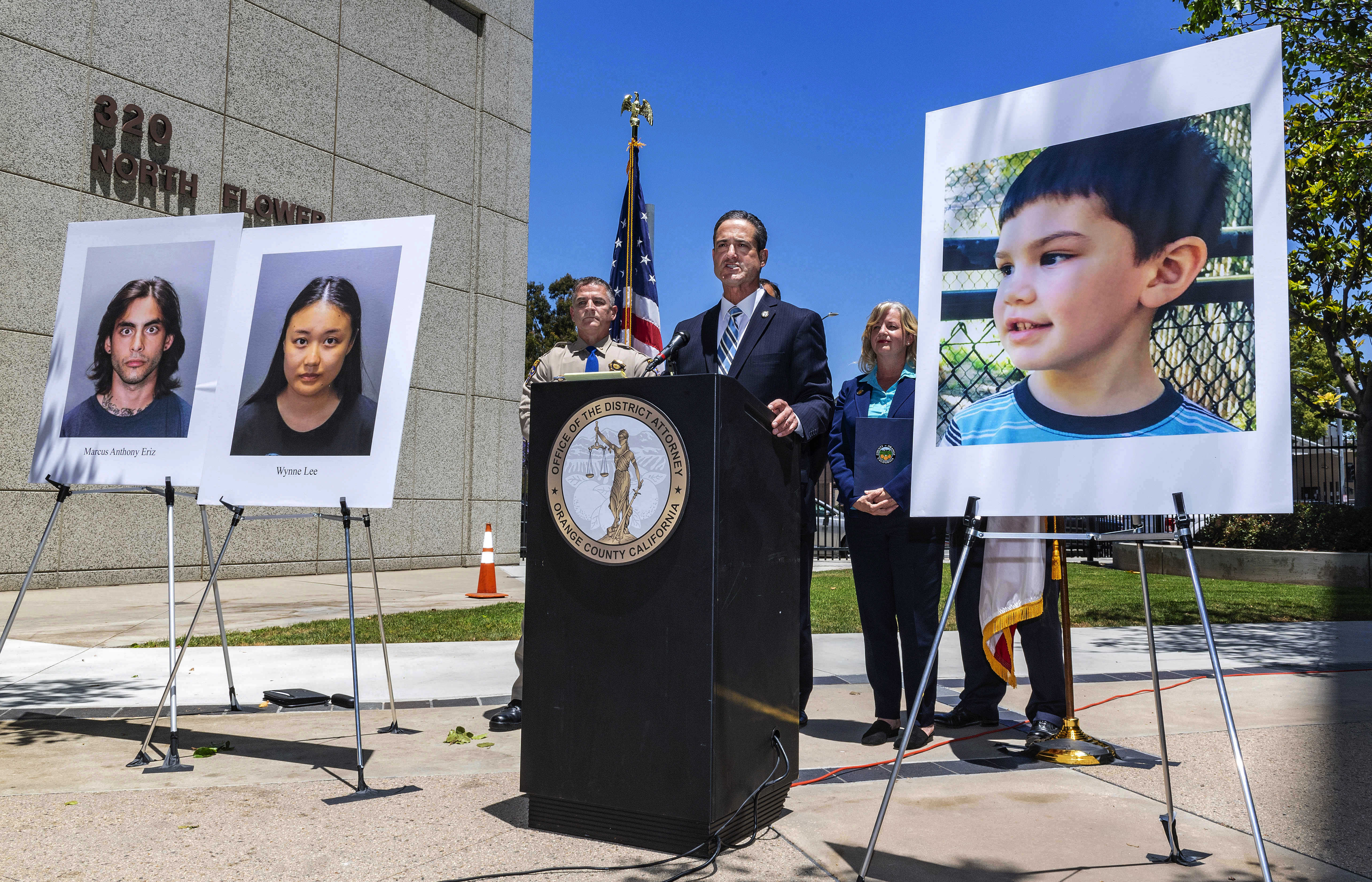 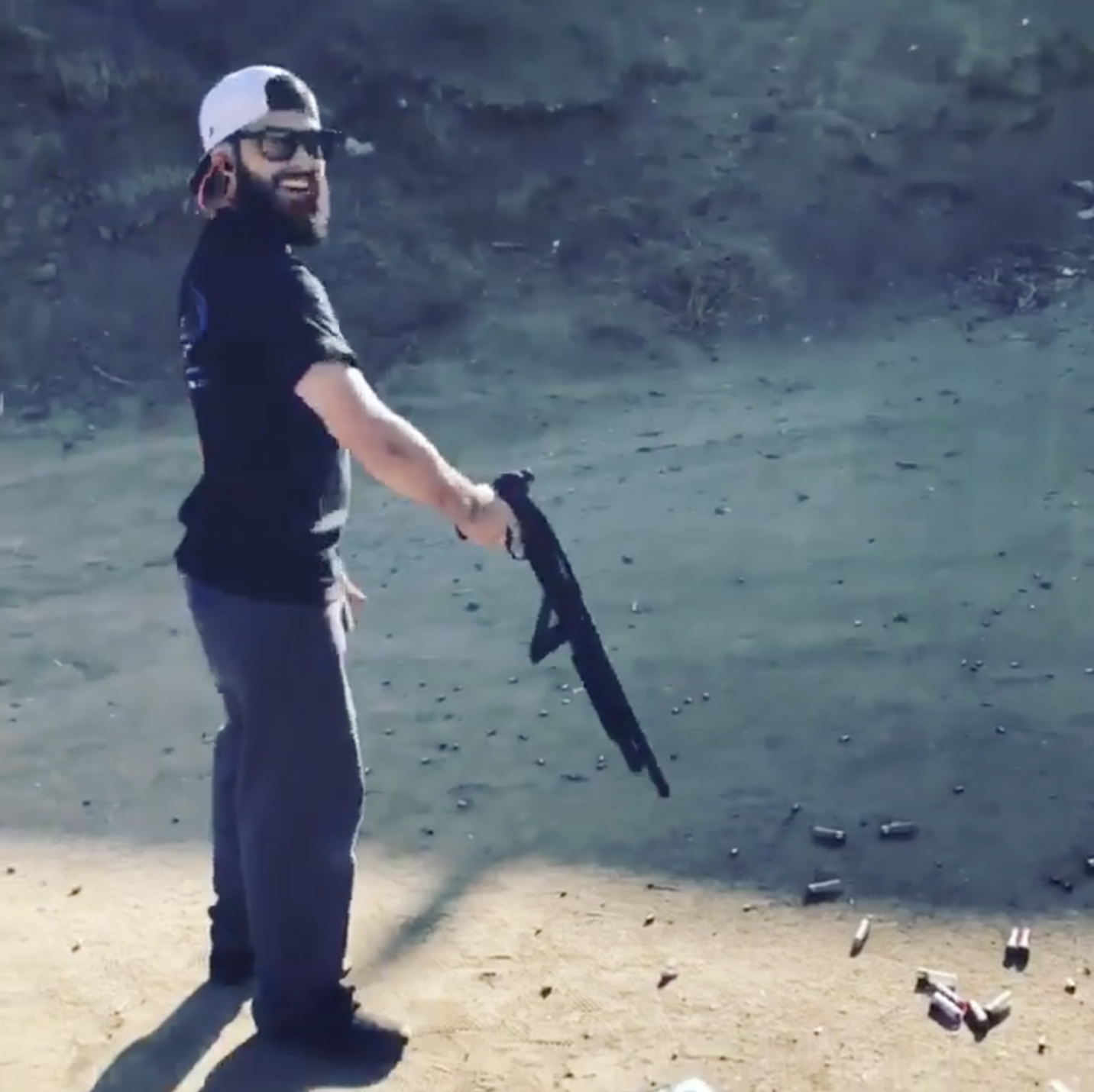 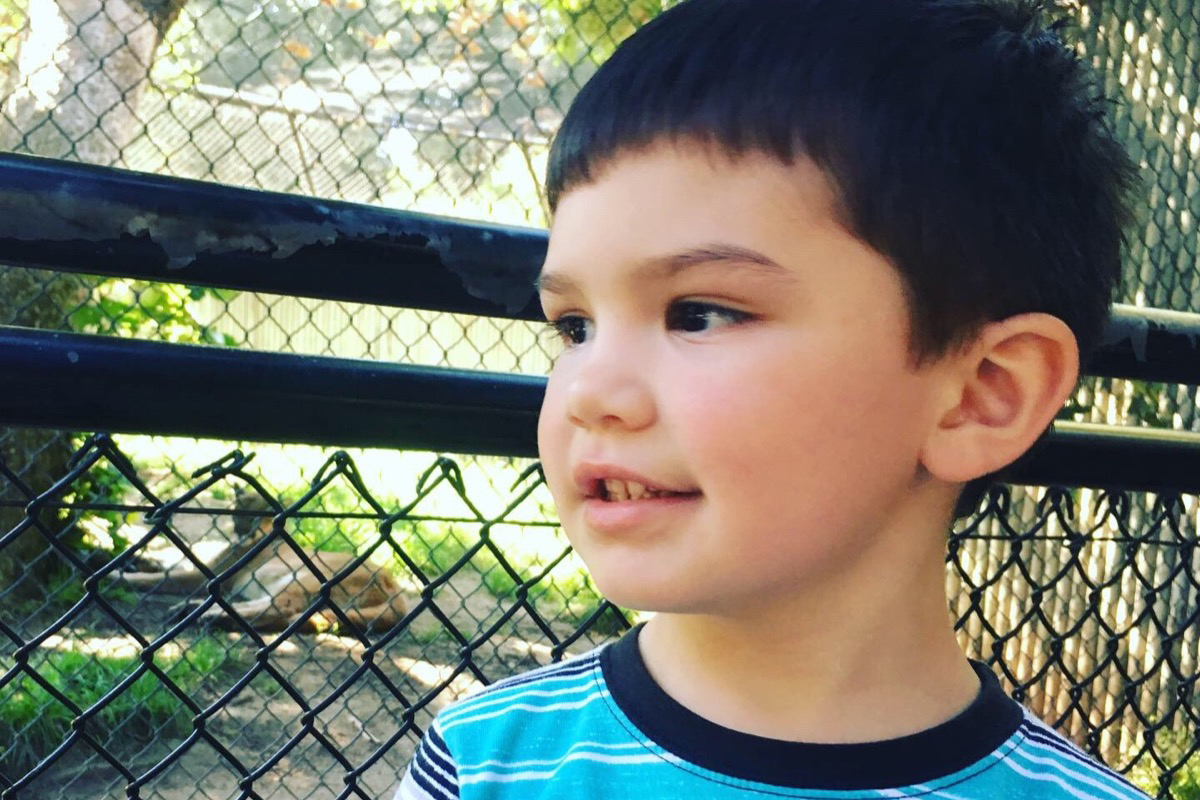 Prosecutors allege that Leos' mother was driving on the freeway on May 21 when she was cut off by a car driven be Lee and Eriz.

She gave the car the finger and then heard the gunshots and her son being struck shortly thereafter, according to USA Today.

Prosecutors said that Eriz told police he grabbed a loaded gun and shot at the car after the boy's mother flipped them off.

The boy was tragically killed on his way to kindergarten.

Eriz reportedly hid the car in his ralative's garage after the shooting, shaved his beard and began pulling his hair back. Prosecutors called the suspect an "extreme danger."

In agreeing to lower Lee's bail, Judge Yellin said the fact that she continued to drive after her boyfriend shot at a car was "absolutely concerning."

"Allowing that gun and that person back in her car and committing what appears to be another crime … that is concerning when I consider the danger to the public and victim."

Days after the fatal shooting, Eriz reportedly brandished a gun at another driver on the freeway before he was arrested.

Eriz faces up to 40 years to life in prison if convicted on murder and firing at an occupied vehicle charges.

Lee could face four years behind bars for a felony count of being an accessory after the fact and having a concealed firearm in a vehicle.