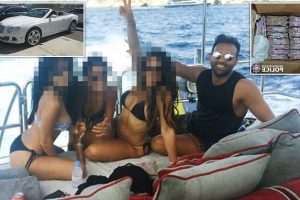 Drug lord who partied with bikini-clad women on luxury yachts and had Banksy and Andy Warhol artworks along with Bentleys, Porsche and Mercedes is jailed for 37 years

A multi-million pound fraudster at the head of an international drugs conspiracy with links to Colombia has been jailed for 37 years.

He built a £5 million property empire in the UK and Spain by masquerading as a legitimate businessman while falsifying his earnings to facilitate further borrowing.

But between 1999 and 2010, he only declared his income on five occasions when he attempted to explain his amassed wealth with forged documents, Manchester Crown Court heard. 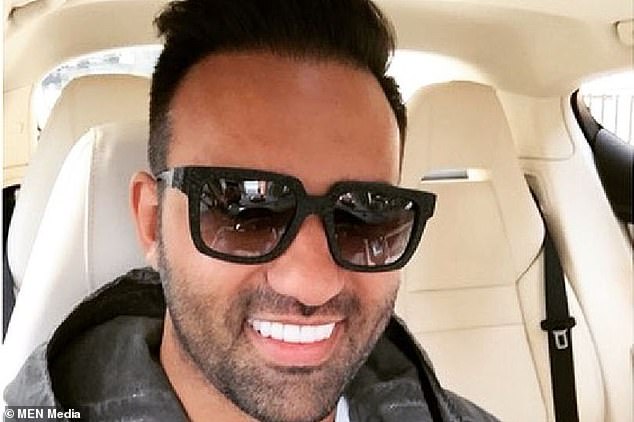 Aram Sheibani was jailed for 37 years after being convicted of offences including conspiracy to supply cocaine, fraud, money laundering, forgery and perverting the course of justice 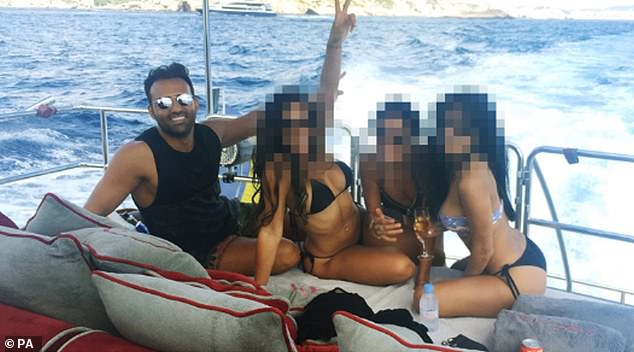 Police raided his luxury apartment in Bowdon, Altrincham, in April 2019 and found a safe containing £167,000 in used notes at the address with a Porsche Panamera, worth £24,000, parked outside.

Sheibani attempted to destroy evidence before they entered the address as he smashed up an encrypted Encro phone, used by high-end criminals, and threw it down the toilet.

A total of £1.2 million in cash was seized from searches at various properties belonging to the defendant, along with the recovery of cryptocurrency valued at £1.3 million.

Evidence showed at least 11 cash-counting machines were acquired by Sheibani but only three were traced while two industrial presses linked to him, commonly used in drugs production, have also not been found. 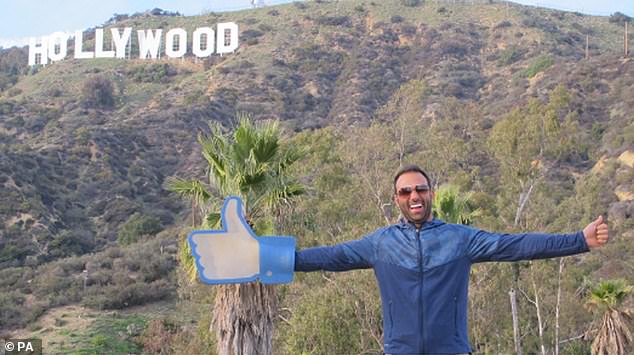 Sheibani, who was the head of the international drug network, used fortune to travel the world 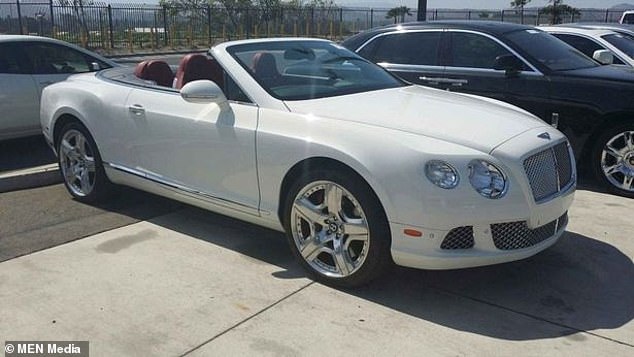 As well as high-end cars such as this Bentley (pictured) and a Porsche Panamera, police also recovered original artwork by Banksy and Andy Warhol during raids on Sheibani’s properties 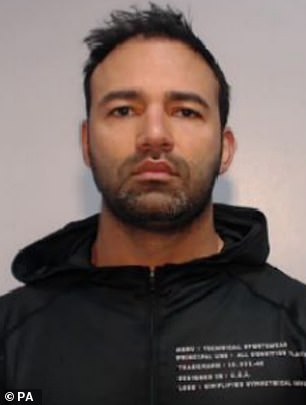 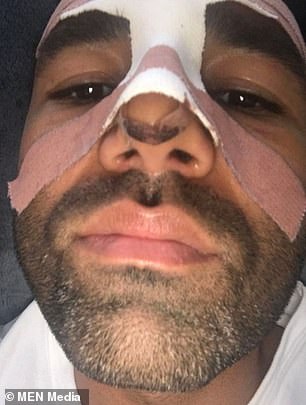 Sheibani refused to disclose the passwords to the recovered encrypted devices but police were able to expose his criminality through examination of other electronic devices, bank records and online shopping accounts.

During his fraudulent activity, Sheibani was a frequent worldwide traveller with trips to Dubai, Amsterdam and Ibiza where he enjoyed lavish yacht parties and also had a host of luxury vehicles including two Bentleys, a Porsche and a gull wing Mercedes.

A further sizeable sum was spent years later in Istanbul in a similar vain attempt to cure his premature baldness.

In December 2013 he visited Colombia where he mixed business with pleasure as he soaked up the lifestyle of an international drugs supplier, the court heard. 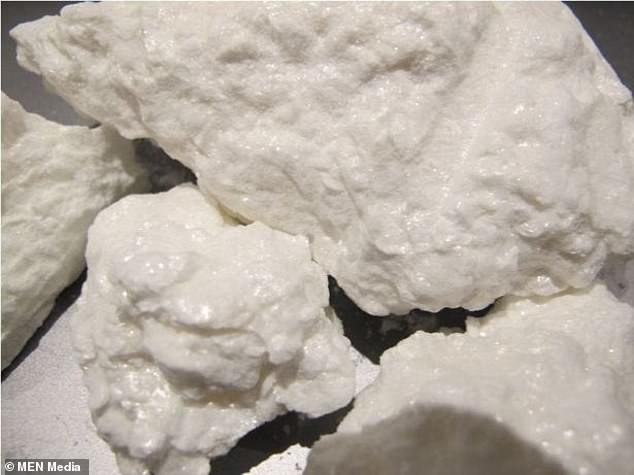 Pictured: large quantity of cocaine discovered during searches at addresses linked to Sheibani 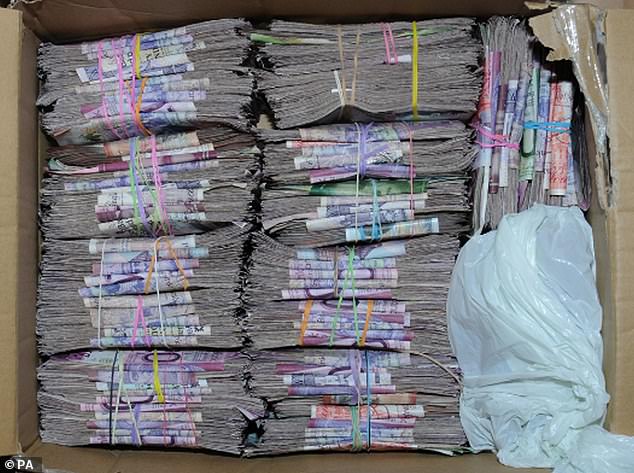 ‘I am certain that you began your criminal life by taking advantage of the property boom in which the money you generated in your early 20s funded your foray into the international drug trade in which you engaged in at the time of your arrest.

‘I am satisfied that you are at the very head of a large-scale drugs conspiracy.

‘I am satisfied that the evidence indicates you are close to the source of production in Colombia and the international drugs trade which includes the supply of drugs in Europe, Belgium, the Netherlands, Spain and the United Kingdom.

‘Your network here runs across the UK. You were not just a supplier but a processor of drugs.

‘You ran a network of unknown others under your control.’

Following a 10-week trial Sheibani, who came from his native Iran to the UK with his family in 1986, was convicted of numerous offences including conspiracy to supply cocaine, fraud, money laundering, forgery and perverting the course of justice.

Outside court, Det Sgt Lucy Pearson, of Greater Manchester Police’s economic crime unit, said: ‘Sheibani is a calculated, deceitful and scheming criminal who believes he is above the law.

‘May today’s sentencing serve as a warning to anyone thinking they can get away with such fraudulent and criminal activity.

‘We will find you and ensure that you face the full consequences of your actions.’