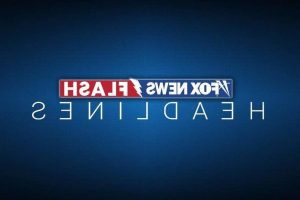 At least two people were dead Wednesday night after reports of stabbings in a home in Duanesburg, New York, about 25 miles northwest of Albany, the state capital.

Personnel from multiple law enforcement agencies were at the scene overnight, WTEN of Albany reported.

“State Police confirm that there are two deceased victims from the incident,” an overnight police statement said, according to The Daily Gazette of Schenectady.

Some kind of disturbance was reported at the home around 9:15 p.m., the report said.

No ongoing threat was believed to exist. The investigation was continuing, authorities said.