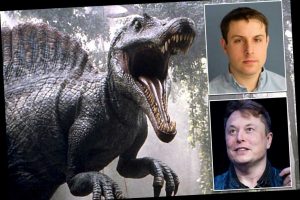 Hold on to your butts!

The co-founder of Elon Musk’s firm Neuralink says they have the technology to build a real-life version of “Jurassic Park.”

“We could probably build Jurassic Park if we wanted to,” Max Hodak tweeted Saturday. “Wouldn’t be genetically authentic dinosaurs but [shrugging emoji]. Maybe 15 years of breeding + engineering to get super exotic novel species.”

Hodak didn’t elaborate on how his neurotechnology company might be able to revive the long-extinct prehistoric beasts but he later championed the idea, claiming it could increase biodiversity.

“Biodiversity (antifragility) is definitely valuable; conservation is important and makes sense,” Hodak tweeted. “But why do we stop there? Why don’t we more intentionally try to generate novel diversity?”

But in the 1993 movie “Jurassic Park,” based on a best-selling book published by Michael Crichton in 1990, the scientific plan goes awry. 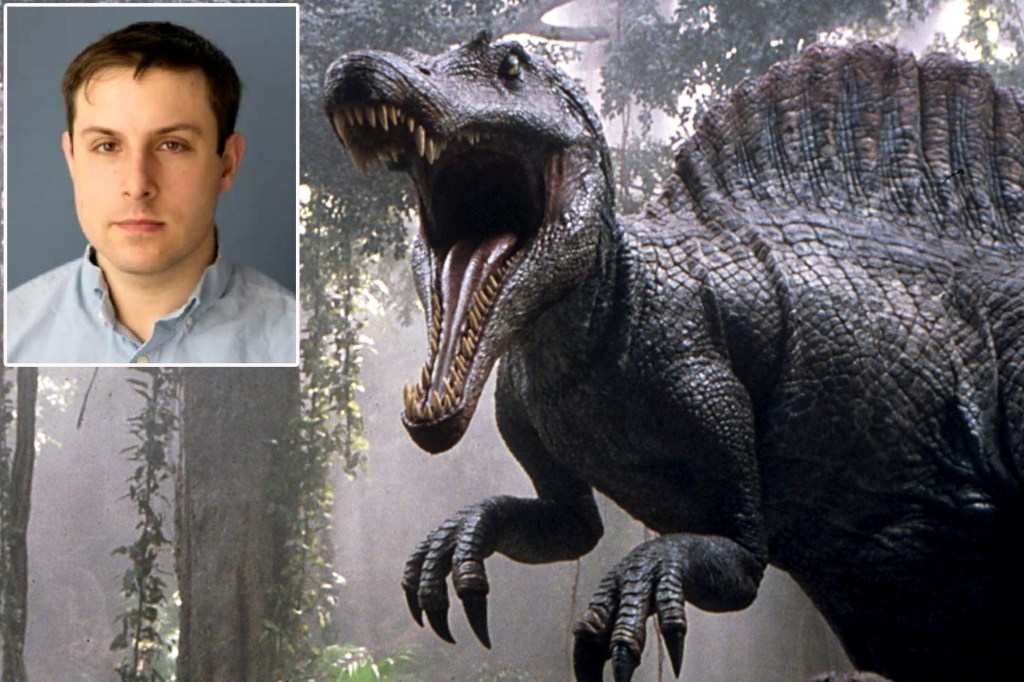 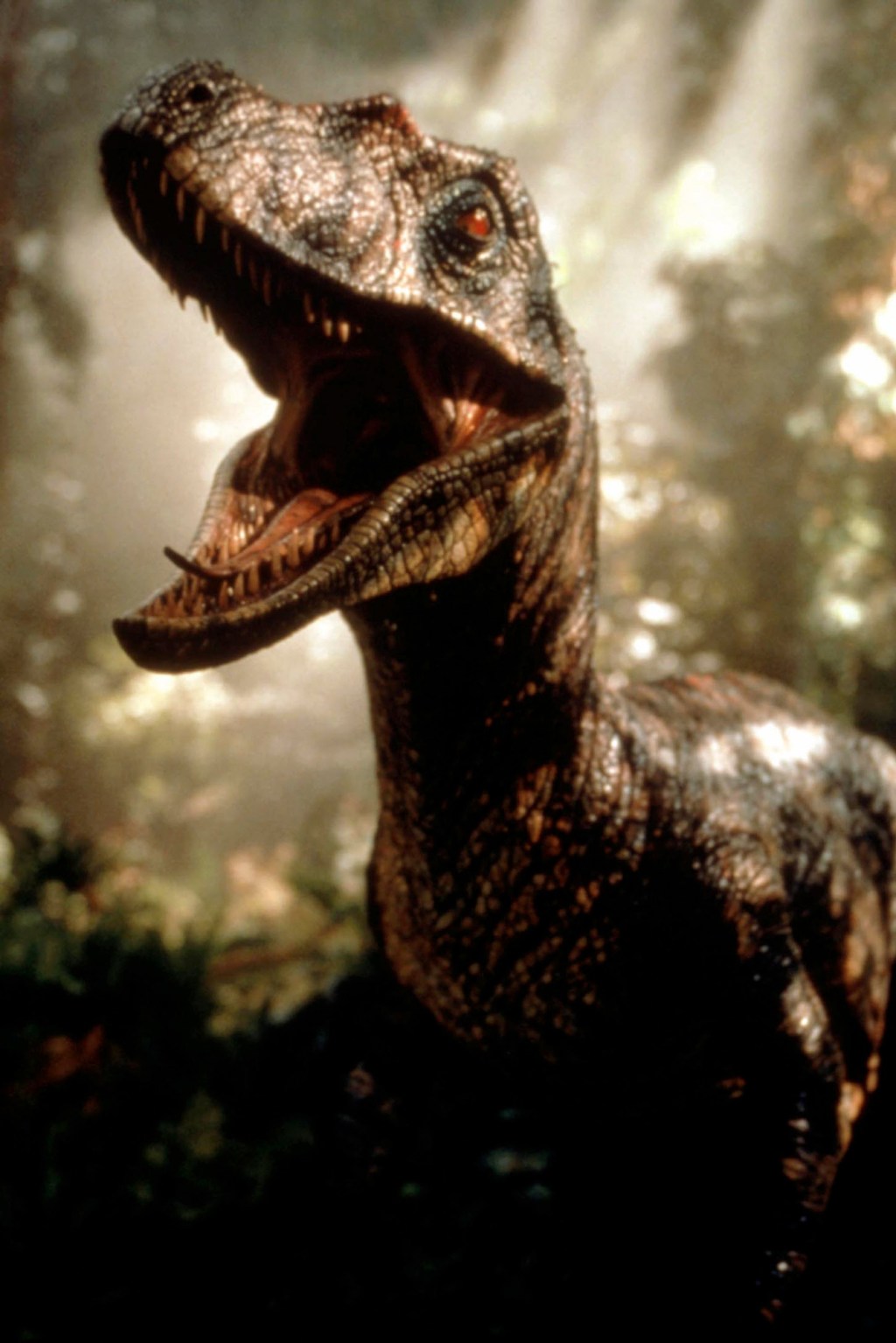 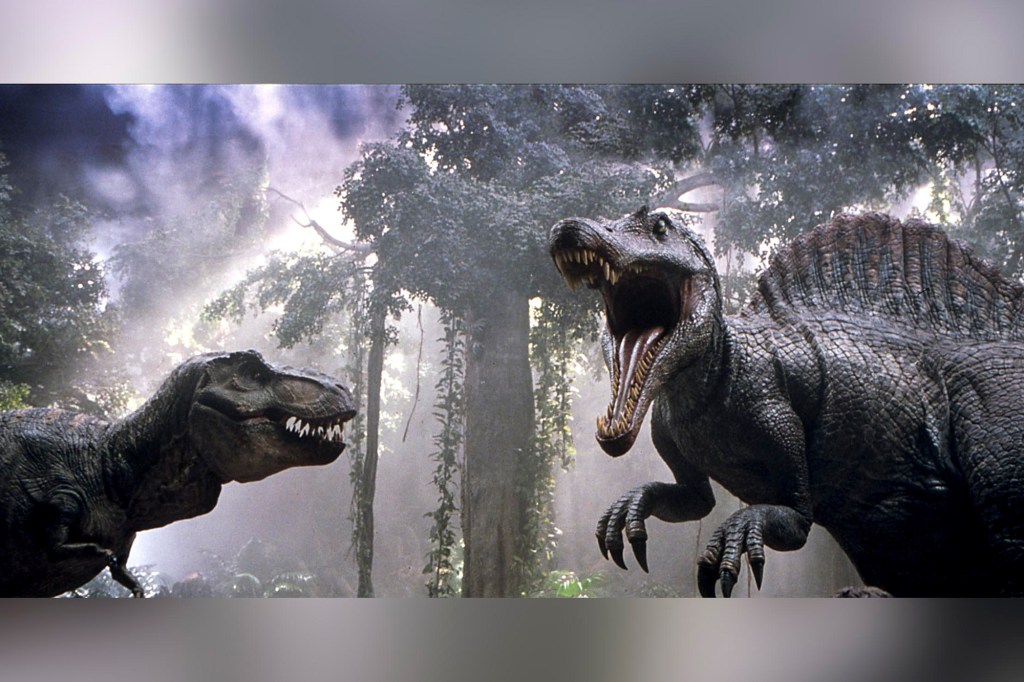