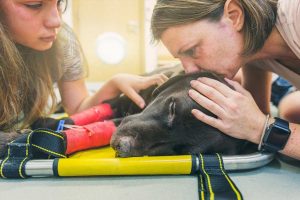 WORKERS in Columbia are to be given two days' paid leave if their pets die as part of new laws being planned in Colombia. 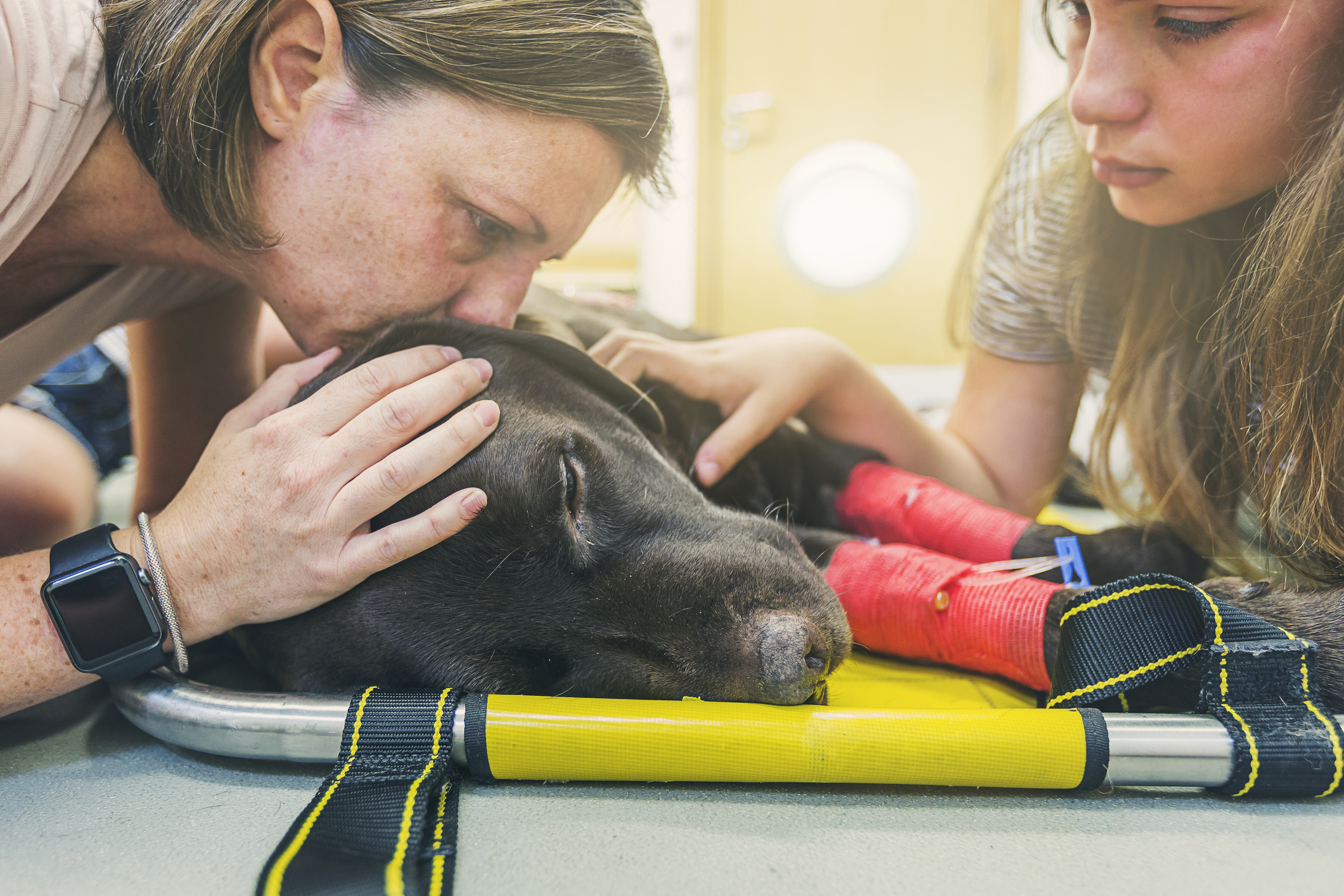 According to the news site El Tiempo, Chacon said: "Some people do not have children but they do have a much-loved pet with which they develop a deep brotherly bond."

The 48-year-old member of the Colombian Liberal Party went on to say they will help people "overcome their grief and pain of losing these beloved animals without being preoccupied with their jobs".

Chacon added the bill will be relevant to the majority of Colombian families, as six out of 10 households have a "pet".

The law is said to describe a pet as an animal with which the owner has a "strong sentimental bond".

It also stated the death of an exotic animal will not make someone eligible for two paid days’ mourning.

According to the bill, an employee would have access to the paid leave only if they told their boss about the pet before the death and have evidence.

There were some concerns about workers lying about this, but the bill aims to discourage this by issuing fines of an unspecified amount.

For it to become law in Colombia, it will have to pass four debates between the Senate and the House of Representatives.

The exact date of when the bill will pass or be rejected is not clear.