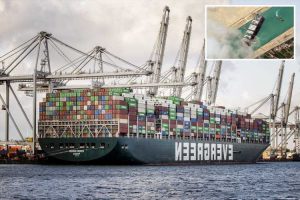 THE Ever Given container ship has finally docked in Rotterdam 129 days after it blocked the Suez Canal.

Tons of rotting food was offloaded from the giant vessel that brought world trade to a standstill. 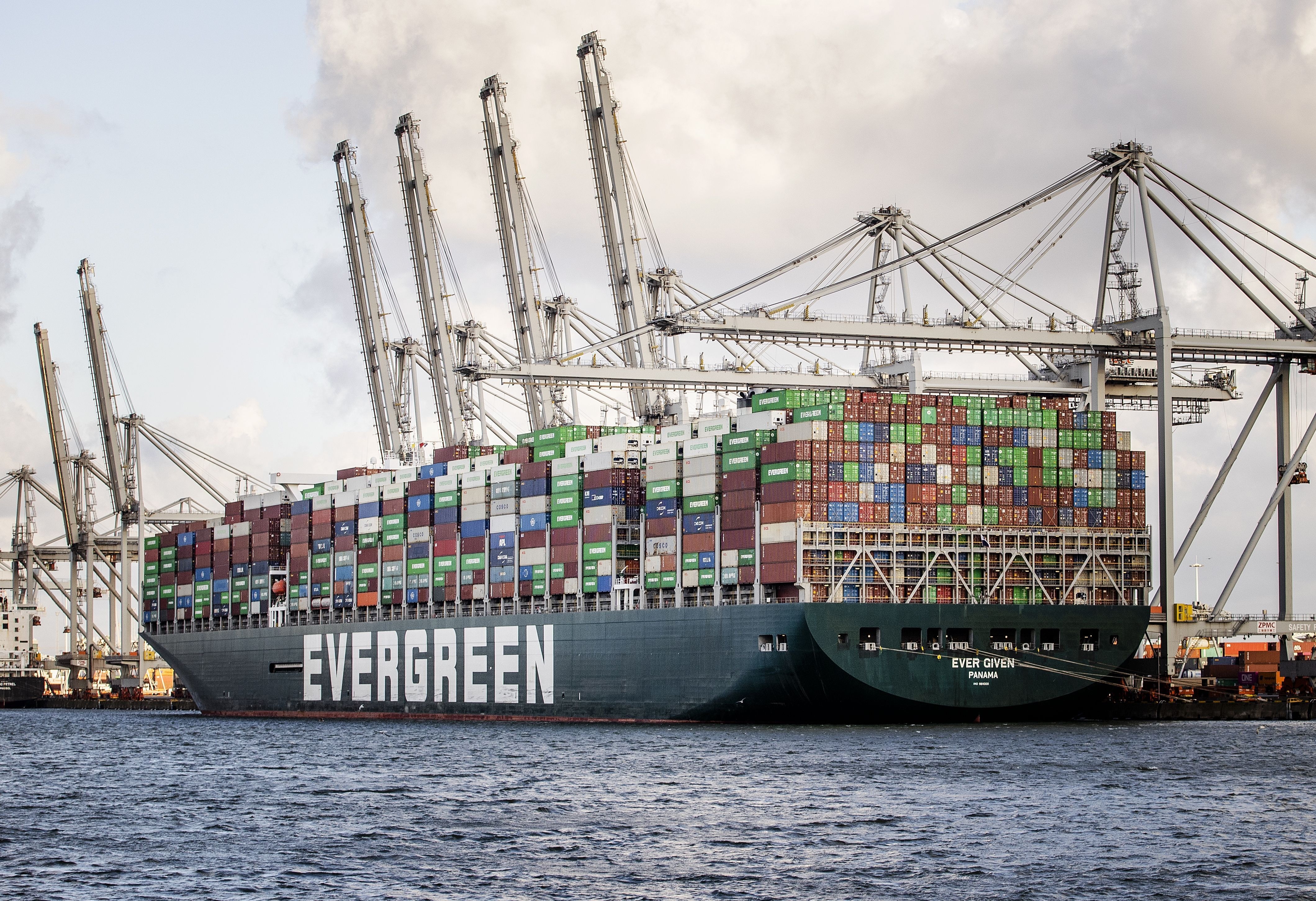 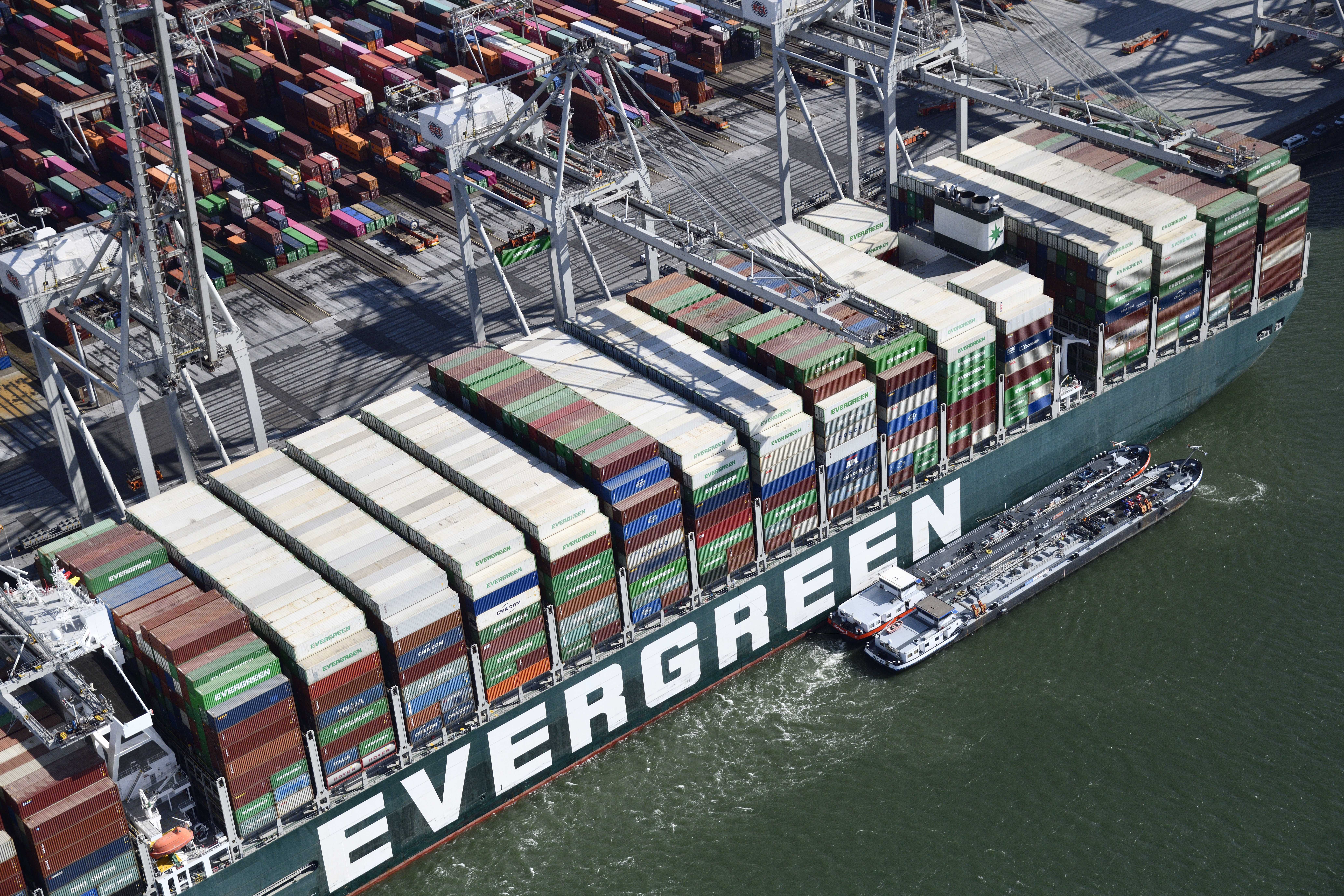 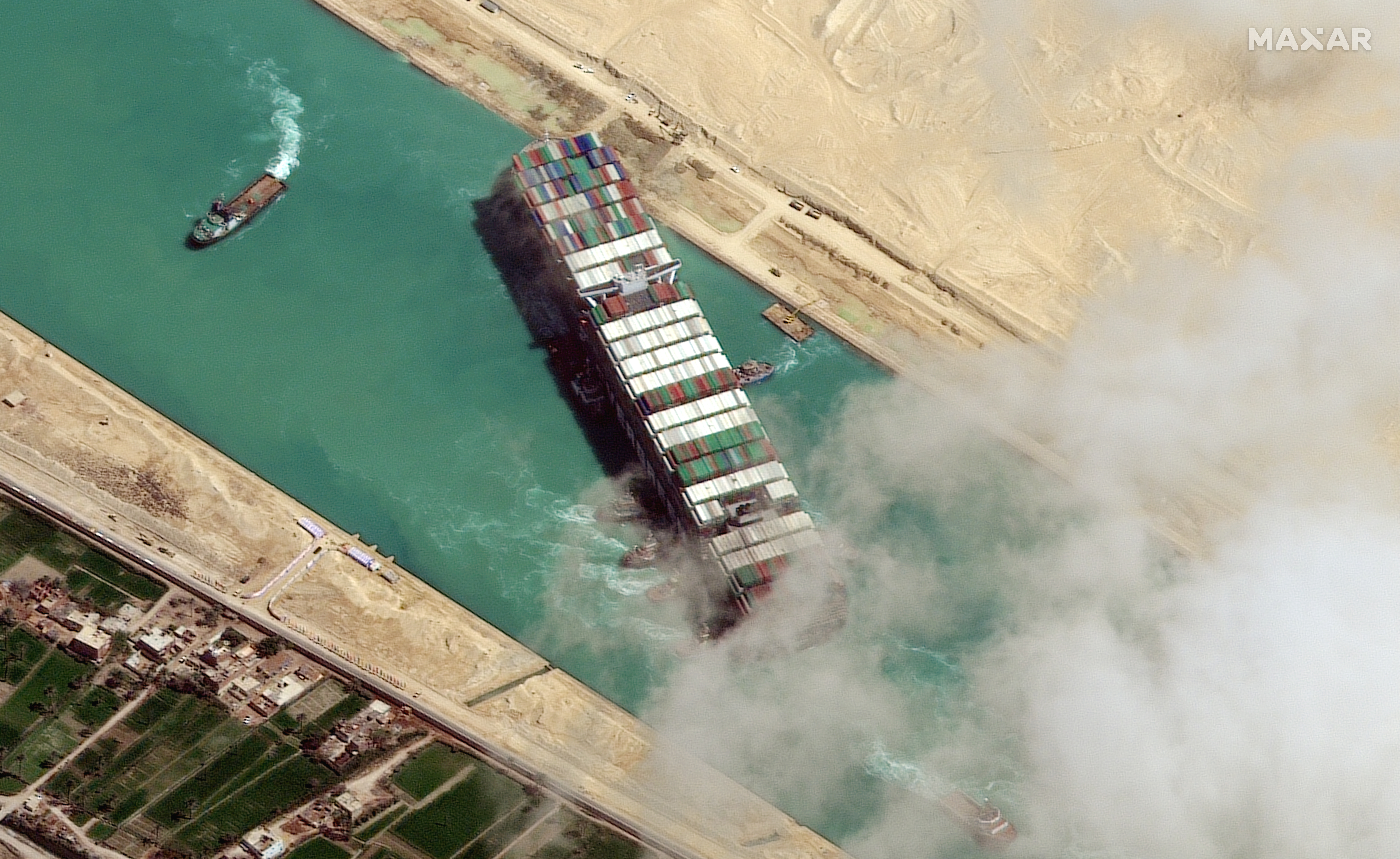 The 1,312ft Ever Given – which is taller than the Eiffel Tower – was stuffed with £650million of lemons, bamboo and tofu, which has now gone off.

It was also carrying computers, laptops, mobile phones, aircraft parts, sun loungers, Ikea soft furnishings, barbecues and camping equipment which should all have been in stores months ago.

The ship, which has 20,000 containers, finally started moving 108 days after it got wedged in the global thoroughfare in March.

It took six days to free her using a flotilla of tugs and bulldozers and the hold up cost the world's economy an astonishing £7 billion-a-day.

She arrived in the Dutch port of Rotterdam yesterday – four months behind schedule – and next week will sail to the Suffolk port of Felixstowe to unload more containers where goods can finally be distributed to UK shops and customers.

David Llewellyn from Bristol, has been waiting three months for a parasol which is thought to be stuck on the ship.

He said: “The summer is almost over and it’s only just about to be delivered.”

Trade was held up with vessels blocked or forced to take long alternative routes around Africa and the Cape of Good Hope.

Last week The Sun identified for the first time Ever Given's captain as Krishnan Kanthavel, who was trained in the UK, and his 25 man crew spent weeks in the Suez Canal's Great Bitter Lake holding section of the canal while a $1 billion compensation package was sorted out between the vessel's owners and the Suez Canal Authority.

It meant that customers – many of them in the UK – were unable to get their hands on goods in the containers onboard the ship.

The canal is a vital through route for ships coming from Asia and heading to Europe and avoids the long trip around Africa.

Experts said the blockage cost world trade an eye watering £7billion a day as more than 400 ships were held up during the massive operation to free her. 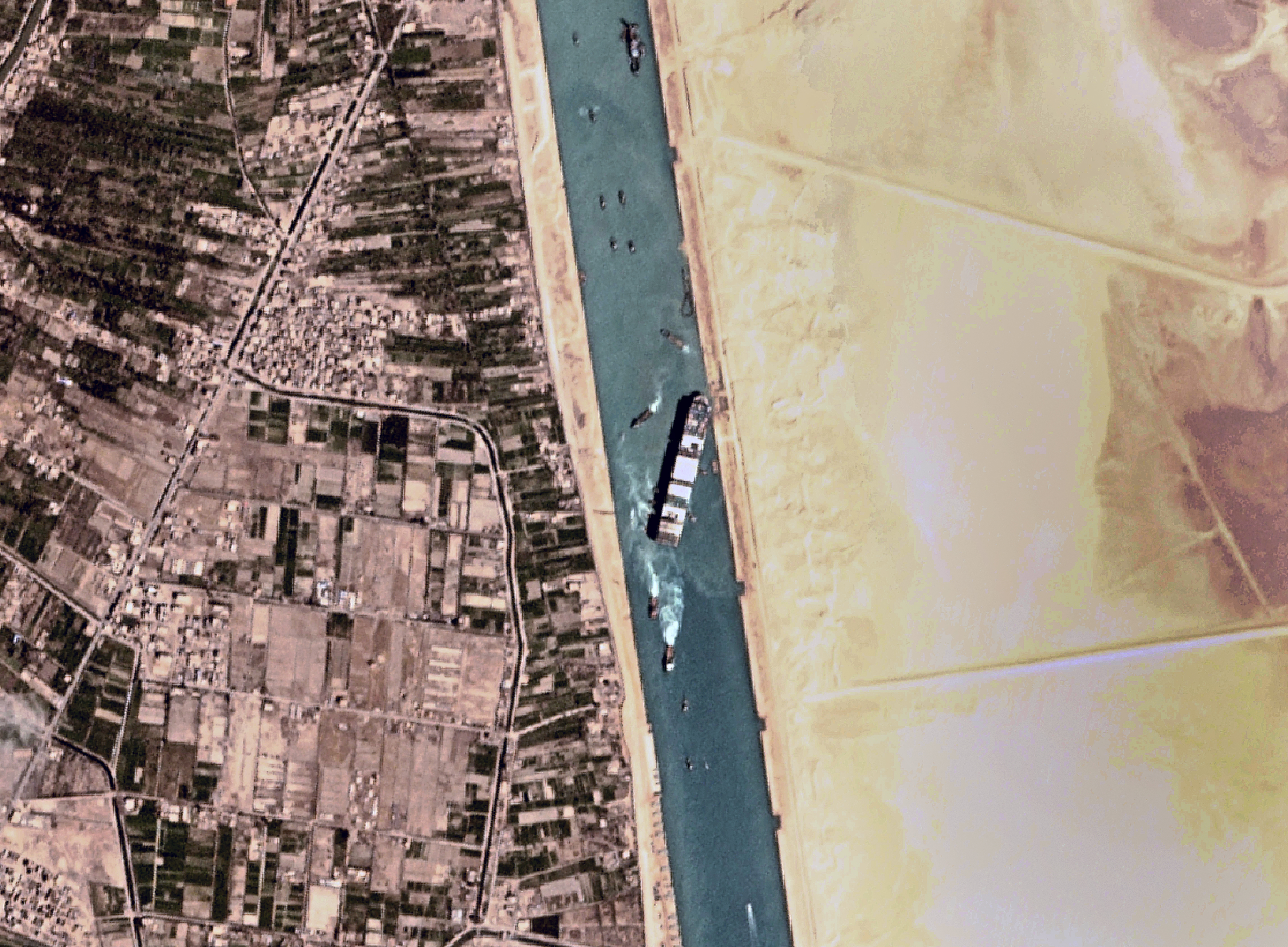 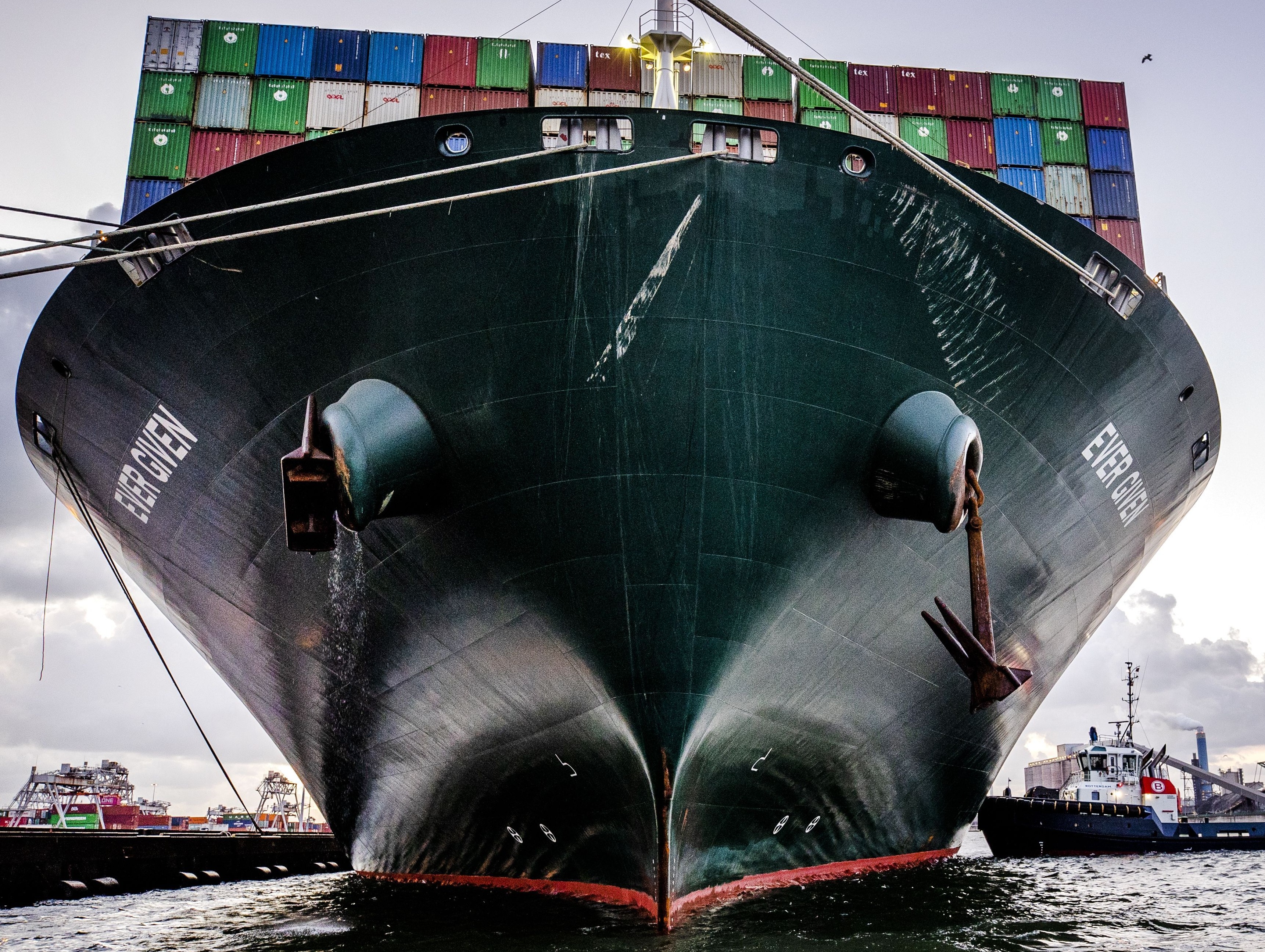 Earlier this month the Ever Given finally left the Great Bitter Lake and headed towards Rotterdam before heading to Felixstowe, Suffolk, where she will dock on August 3.

Several investigations have been opened into the incident but as yet no official outcome has been announced with the blame shifting between Suez Canal pilots who were guiding the Ever Given and bad weather which blew her off course.

Egypt announced plans in May to further widen and deepen the section of canal where the Ever Given got stuck, and more recently that it would purchase a fleet of more powerful tugboats, a support vessel and cranes that could lighten the load of any future grounded ship.