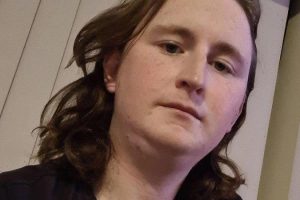 A Perth babysitter and live-in au pair who sexually abused 16 children aged between eight months and nine years old has been sentenced to 18 years behind bars.

Jareth Thomas Harries-Markham’s crimes were so horrific the state prosecutor broke down while reading the facts of the offences during his sentencing in the WA Supreme Court on Tuesday. 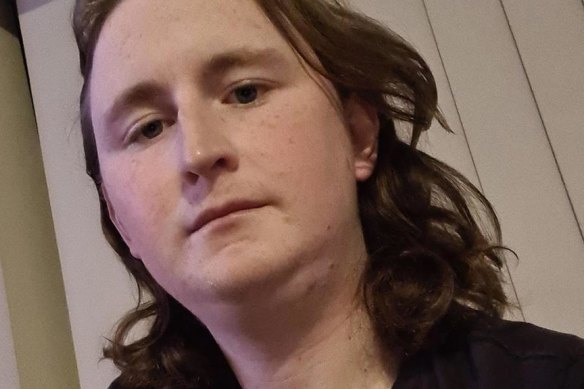 Bennett Springs babysitter Jareth Harries-Markham has been jailed for sexually abusing 12 children after advertising his services on Facebook to Perth parents.Credit:Facebook

Four of his victims were babies or toddlers younger than two.

Harries-Markham was hired by families across Perth in 2020 and 2021 after advertising his services on babysitter and nannying Facebook groups and websites, claiming he had up to 10 years experience and a working with children check.

State prosecutor Brett Tooker said police arrested Harries-Markham in August last year after one of the families came forward with allegations from their three daughters.

In a recorded interview Harries-Markham initially denied what the girls had told police, however officers found images of an eight-month-old girl on his phone.

He said he had been “curious” but had received “no sexual gratification” and that police would find no other images when they searched his home address.

But a police search of his Bennett Springs home uncovered hard drives with child exploitation material he had taken on them.

He later told a doctor conducting a psychological report he did not remember the offending.

A search of his mobile phone also revealed Harries-Markham had downloaded exploitation material from the internet.

Tooker said the offending was “insidious” and there had been “a gross breach of trust”, describing how police found images and videos in “methodically” labelled folders, with the location, names of the girls and, in some cases, their ages.

Harries-Markham also took multiple photos and videos of the girls naked, including of them in the shower or laying on the floor or a change table.

Tooker said some parents had believed Harries-Markham was a woman until he arrived, but they had decided to give him a chance. He said this was “something that torments them”.

Defence lawyer Amir Murad admitted the offending was prolonged and a breach of trust, and the victims were vulnerable due to their age and the position Harries-Markham held over them.

He said his client had a troubled past, was the victim of abuse as a child, and also diagnosed with oppositional defiant disorder when he was younger.

Murad argued Harris-Markham was not aware of his own paedophilic disorder because he had a young mental age and was relating to his last significant relationship, when he was 12.

He said his client had shown remorse.

But Tooker said the state did not accept Harries-Markham was not aware of his disorder, because of the way he had labelled the folders, and disagreed that remorse had been shown, stating: “You can’t get too much credit for remorse if you come along and say, ‘I don’t remember’.”

Justice Stephen Hall said Harries-Markham had “regular and trusted access” to the children that he had betrayed.

Hall said a psychologist had determined the regret shown by Harries-Markham was more for the consequences of his actions, and referenced victim impact statements provided by the children’s parents, which made for “harrowing and heart-rending reading”.

The statements demonstrated there had been behavioural changes in the children, Hall said.

“The trust they placed in you was grossly violated,” Hall said.

Hall said the sentence imposed would be lengthy and Harries-Markham would not be out of jail before the youngest child he abused was a young adult.

Harries-Markham was jailed for 18 years and must spend at least 16 years behind bars before he is eligible for parole. 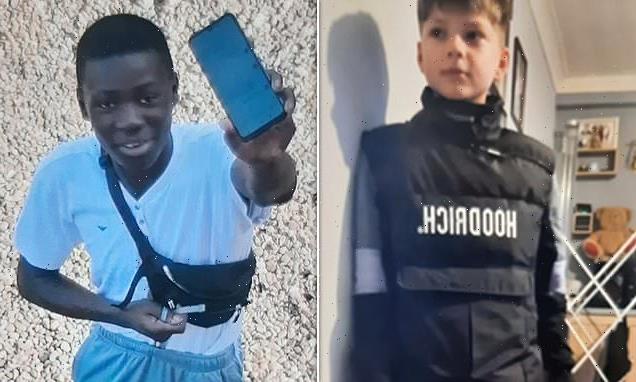