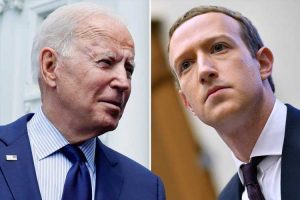 FACEBOOK slammed the White House for using its platform as a "scapegoat" after President Joe Biden came out on Friday attacking social media companies for spreading Covid-19 misinformation on their sites.

In a blunt statement, a Facebook spokesperson said the president and his administration were overlooking the number of people who used Facebook's vaccine finder tool, and were just looking for an excuse as to why they missed their July 4th goals. 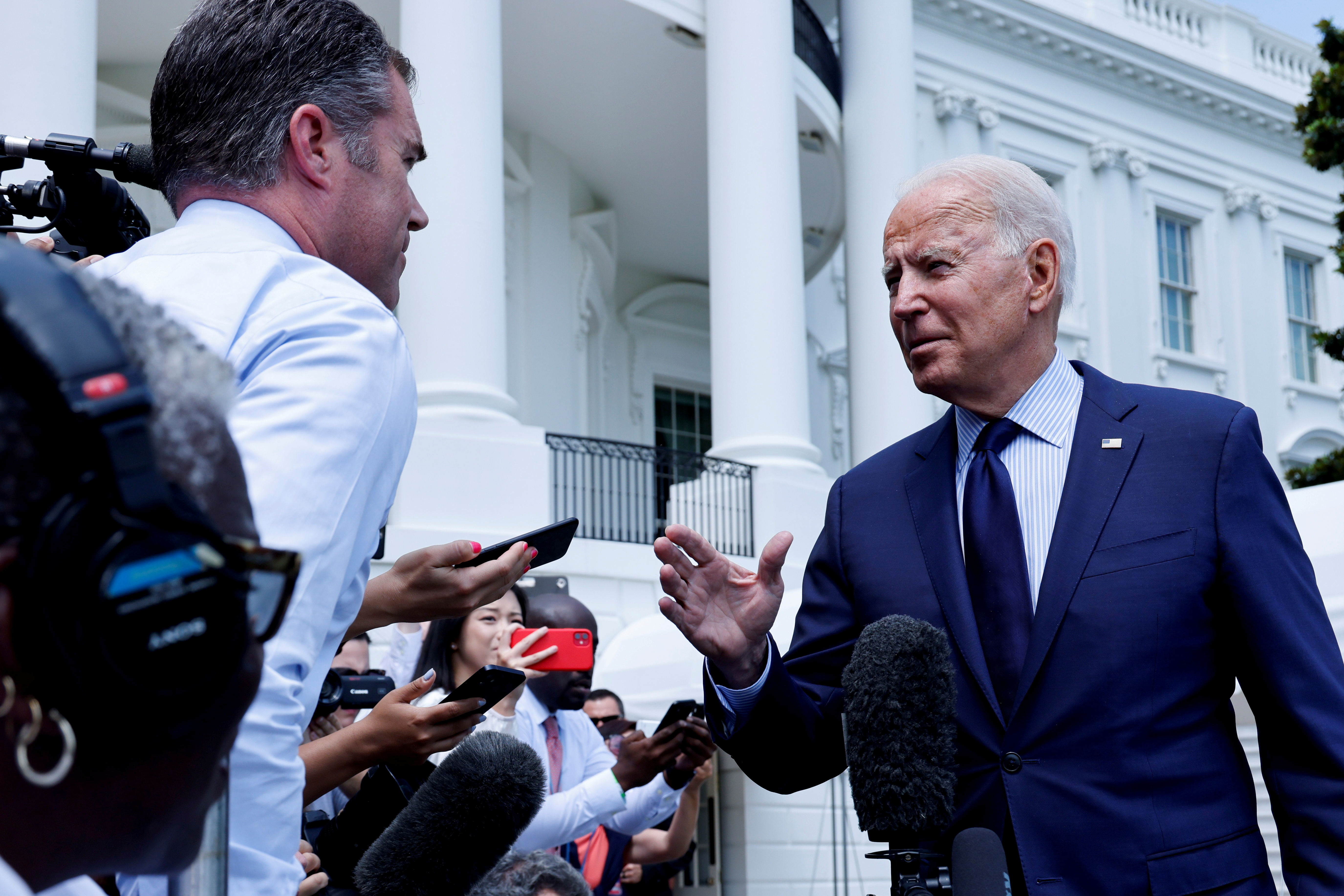 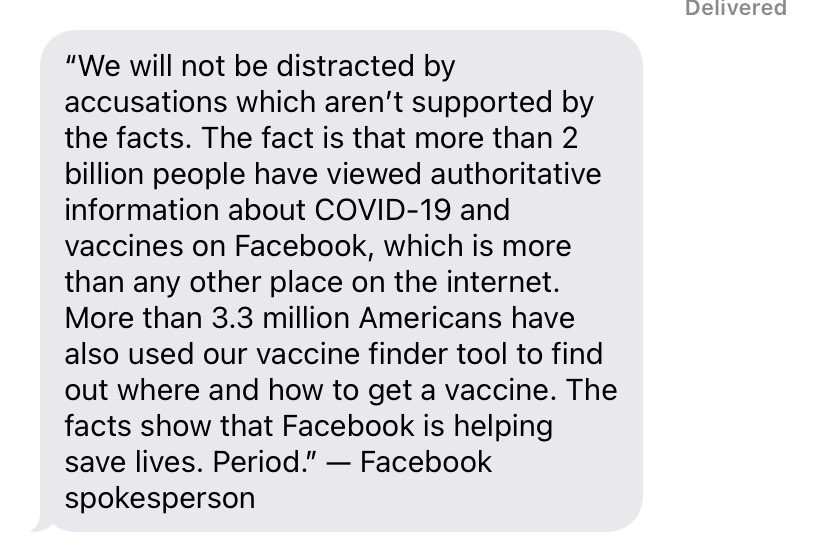 "We will not be distracted by accusations which aren’t supported by the facts. The fact is that more than 2 billion people have viewed authoritative information about COVID-19 and vaccines on Facebook, which is more than any other place on the internet," wrote the Facebook spokesperson.

"More than 3.3 million Americans have also used our vaccine finder tool to find out where and how to get a vaccine. The facts show that Facebook is helping save lives. Period."

Just two hours after that statement was sent to NBC News reporter Dylan Byers, another Facebook official wrote an even more direct response to the president.

"In private exchanges the Surgeon General has praised our work, including our efforts to inform people about COVID-19. They knew what they were doing. The White House is looking for scapegoats for missing their vaccine goals," wrote the official, whom Byers says shows how far up in leadership Biden's rhetoric has reached. 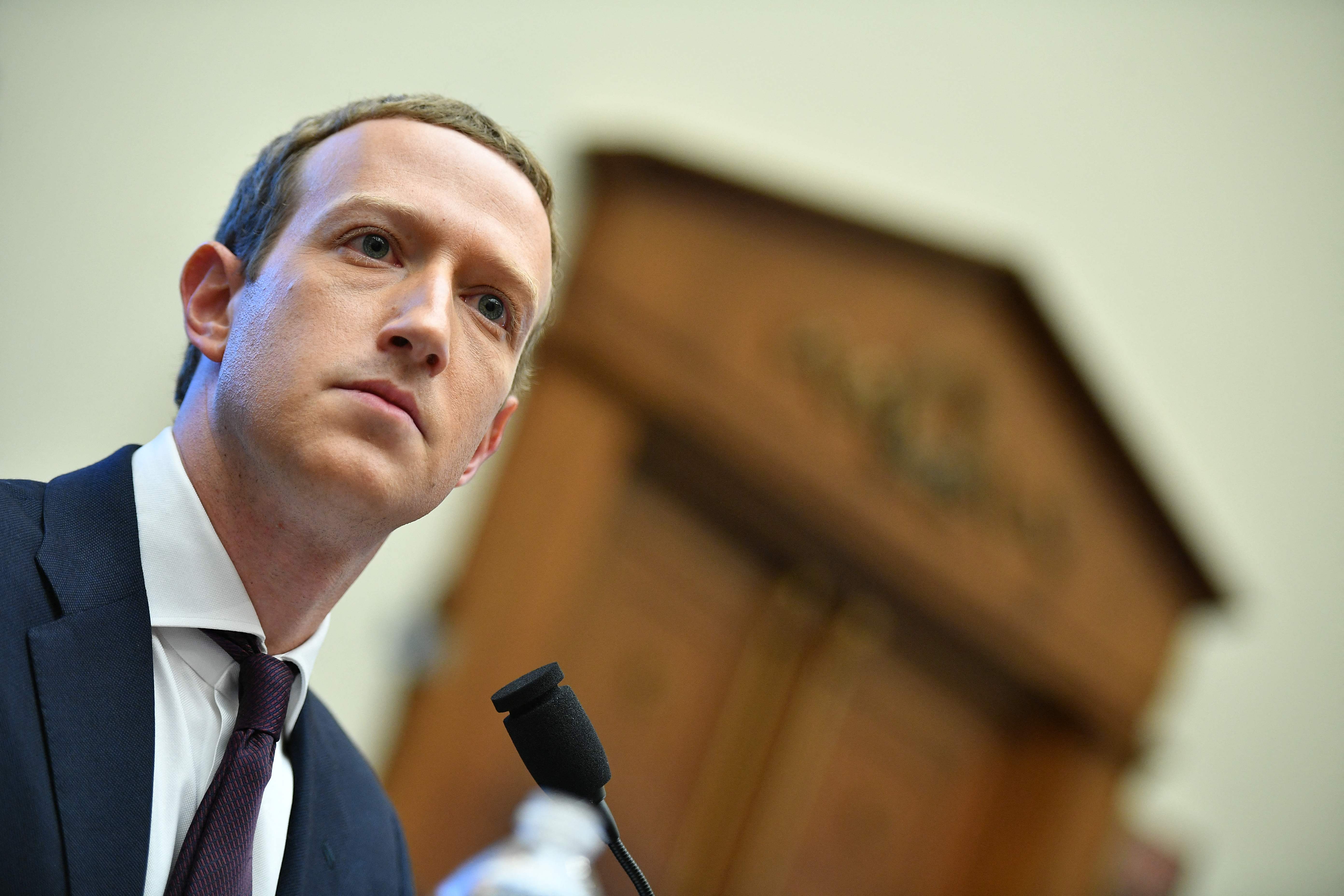 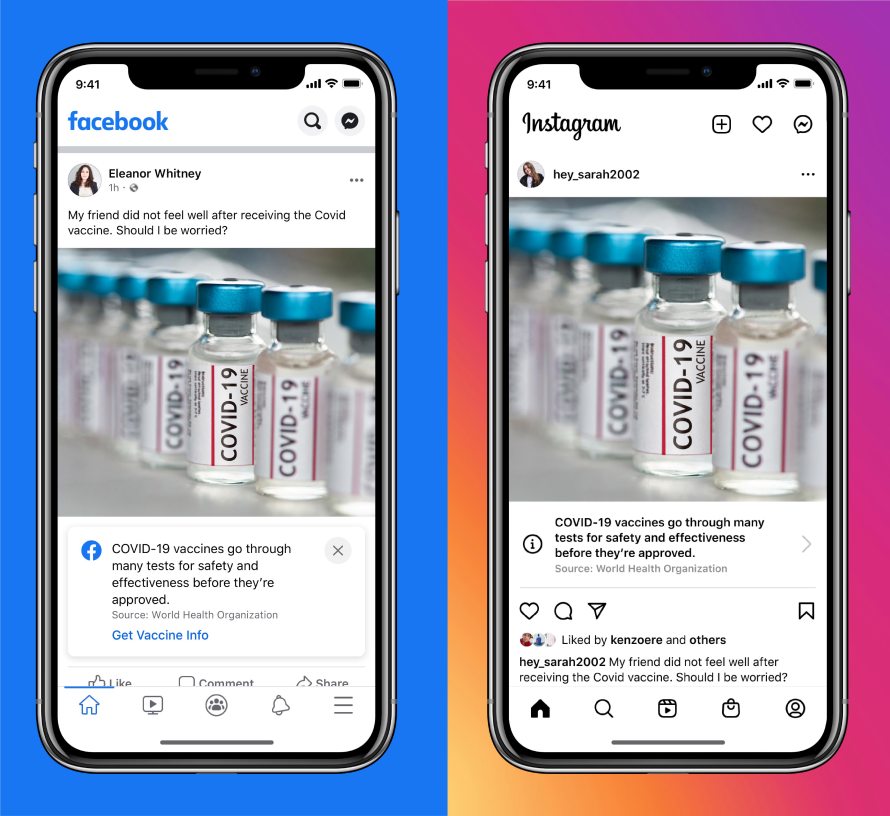 Earlier Friday morning, Biden blamed social media companies like Facebook for spreading misinformation that he claimed were reason why fewer people got the vaccine.

"They're killing people," Biden explained when asked to reiterate his comments.

"I mean they really, look, the only pandemic we have is among the unvaccinated, and that’s — they’re killing people," he said while departing the White House.

White House Press Secretary Jen Psaki has said similar comments before he was asked about them.

"We’re dealing with a life or death issue here and so everybody has a role to play in making sure there’s accurate information," Psaki said. "They’re a private sector company. They’re going to make decisions about additional steps they can take. It’s clear there are more that can be taken."

Her comments come a day after the White House was flagging inappropriate posts on Facebook that spread misinformation.

"We are regularly making sure social media platforms are aware of the latest narratives dangerous to public health that we and many other Americans are seeing across all of social and traditional media," she said.

"We work to engage with them to better understand the enforcement of social media platform policy."

When asked to give examples, Psaki pointed to "troubling but a persistent narrative" that vaccines cause infertility.

"This is inaccurate, false information."