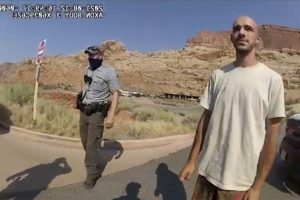 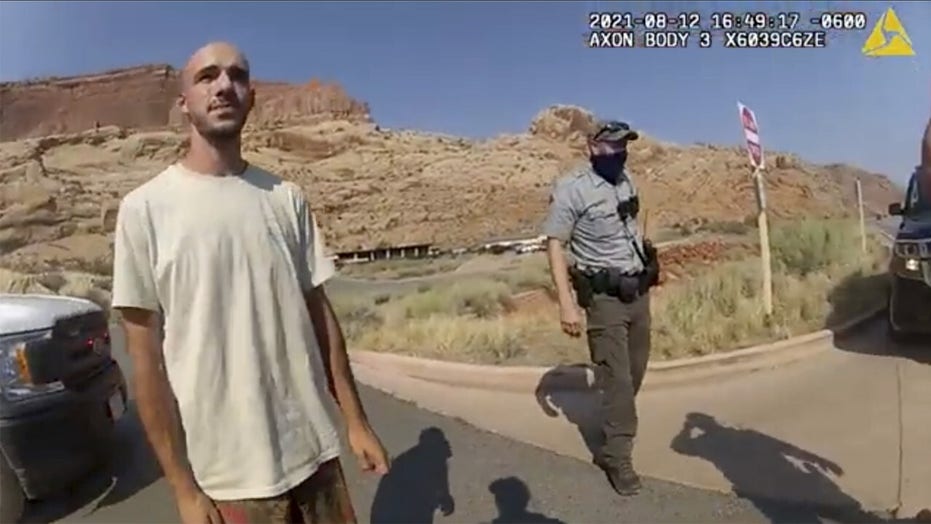 Chris Laundrie accompanied law enforcement into the Carlton Reserve for the first time this week to look for his fugitive son, which former FBI special agent Ken Gray said reflects the bureau’s strategy to base their search on specific targeted intelligence.

Gray was a member of the New Haven FBI SWAT team when he briefly helped search for Olympic Park bomber Eric Rudolph in the Appalachian Mountains in the late 1990s.

“SWAT teams came in, went out on the Appalachian trail area there in North Carolina, did a lot of searching through that area, but continued to come up empty-handed,” Gray told Fox News Friday.

The Carlton Reserve, where Brian Laundrie’s parents say he disappeared on Sept. 13, is a massive 24,000-acre expanse in Sarasota County, Florida, with 80 miles of hiking trails. 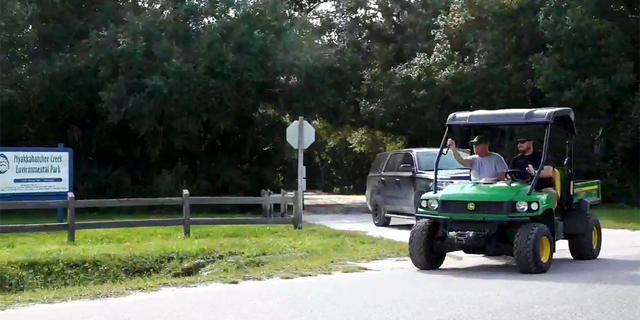 Now, instead of doing large sweeps of the area, the FBI will likely target their search based on specific pieces of intelligence, Gray said.

“The bureau, I think, learned some lessons from the search for Eric Rudolph, that is – you can spend lots and lots of resources to search an area and come up empty-handed,” Gray said Friday.

Part of that targeted approach was on display Thursday when Brian Laundrie’s father, Chris, went with members of law enforcement “into the Reserve to show them the trails and places Chris and Brian have hiked and which Brian was known to frequent,” according to the family’s attorney, Steven Bertolino.

Brian Laundrie is a person of interest in the disappearance and death of Gabby Petito, according to law enforcement.
(Moab City Police Department)

“There were no discoveries but the effort was helpful to all,” Bertolino said. “It seems the water in the [reserve] is receding and certain areas are more accessible to search.”

Brian’s parents reported him missing on Sept. 17, telling law enforcement that they had last seen him on Sept. 13. He is currently wanted for alleged debit card fraud charges and is a person of interest in the death of 22-year-old Petito, whose remains were found in Wyoming on Sept. 19.

While law enforcement is still focused on the search in the Carlton Reserve, there have been numerous potential sightings of Laundrie in western North Carolina near the Appalachian Trail, which is the same area that Eric Rudolph was able to evade authorities in for five years. 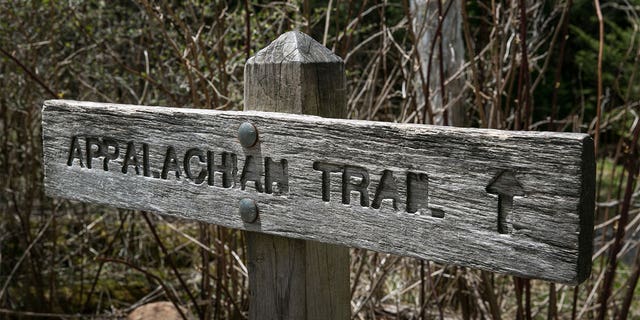 A trail sign at Clingmans Dome, a major scenic viewing point along the Appalachian Trail, is viewed on May 11, 2018 near Cherokee, North Carolina.
(George Rose/Getty Images)

None of the sightings have been confirmed, but a hiker who thinks he saw Brian at the Tennessee-North Carolina state line near the Appalachian Trail on Oct. 2 told Fox News this week that he met with the FBI and law enforcement is taking his case seriously.

Brian’s sister called him a “mediocre survivalist” earlier this week, while his attorney said that he is just a “backpacker.” A friend of both Brian and Gabby Petito said that Brian spent time on the Appalachian Trail in 2018.

Gray noted that Rudolph was caught by a rookie police officer in 2003 while rummaging through a supermarket’s dumpster in Murphy, North Carolina.

“If you don’t have enough supplies, at some point you have to get resupplied, and that would mean coming out into the public, and he is still hot enough that if he does that, he should be sighted along there,” Gray said Friday.