Female MP who stayed in Kabul shot dead at home 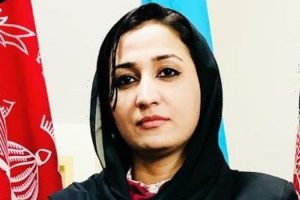 Kabul: A former female member of Afghanistan’s parliament has been killed by unknown gunmen at her home in Kabul, police said.

Mursal Nabizada and her guard were shot dead and her brother was injured in Sunday’s attack. 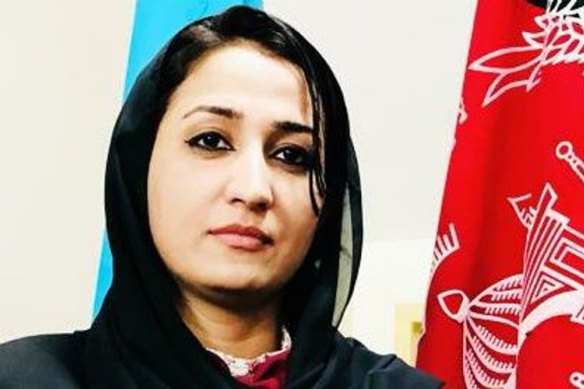 Mursal Nabizada was shot dead in her Kabul home, along with her guard.Credit:twitter.com/nabizada_mursal

“The security forces have started a serious investigation regarding the case to find the criminals,” police said in a statement.

Nabizada was among the few female parliamentarians who stayed in Kabul after the Taliban seized power in August 2021.

It is the first time a politician from the previous administration has been killed in the city since the takeover.

Local police chief Molvi Hamidullah Khalid said Nabizada and her guard were shot dead around 3am in the same room.

She died on the first floor of her home, which she used as her office. Khalid said investigations are under way. He did not answer questions about possible motives.

Abdullah Abdullah, who was a top official in Afghanistan’s former Western-backed government, said he was saddened by Nabizada’s death and hoped the perpetrators would be punished. He described her as a “representative and servant of the people”.

Nabizada was elected in 2019 to represent Kabul and stayed in office until the Taliban takeover.

She was a member of the parliamentary defence commission and worked at a private non-governmental group, the Institute for Human Resources Development and Research.

The Taliban have said they are focused on securing the country and encouraging Afghans to return, but several attacks have taken place in recent months, including one at the Ministry of Foreign Affairs last week that killed and wounded dozens of people and was claimed by Islamic State.

In December, one person was killed in a suicide bomb attack near the Kabul office of the Hezb-e-Islami party, while its leader Gulbuddin Hekmatyar, who was Afghanistan’s prime minister in the 1990s, was inside.