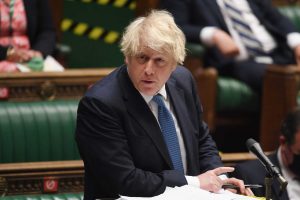 WE’VE read some rubbish about our diets — but Government “food tsar” Henry Dimbleby takes the biscuit. 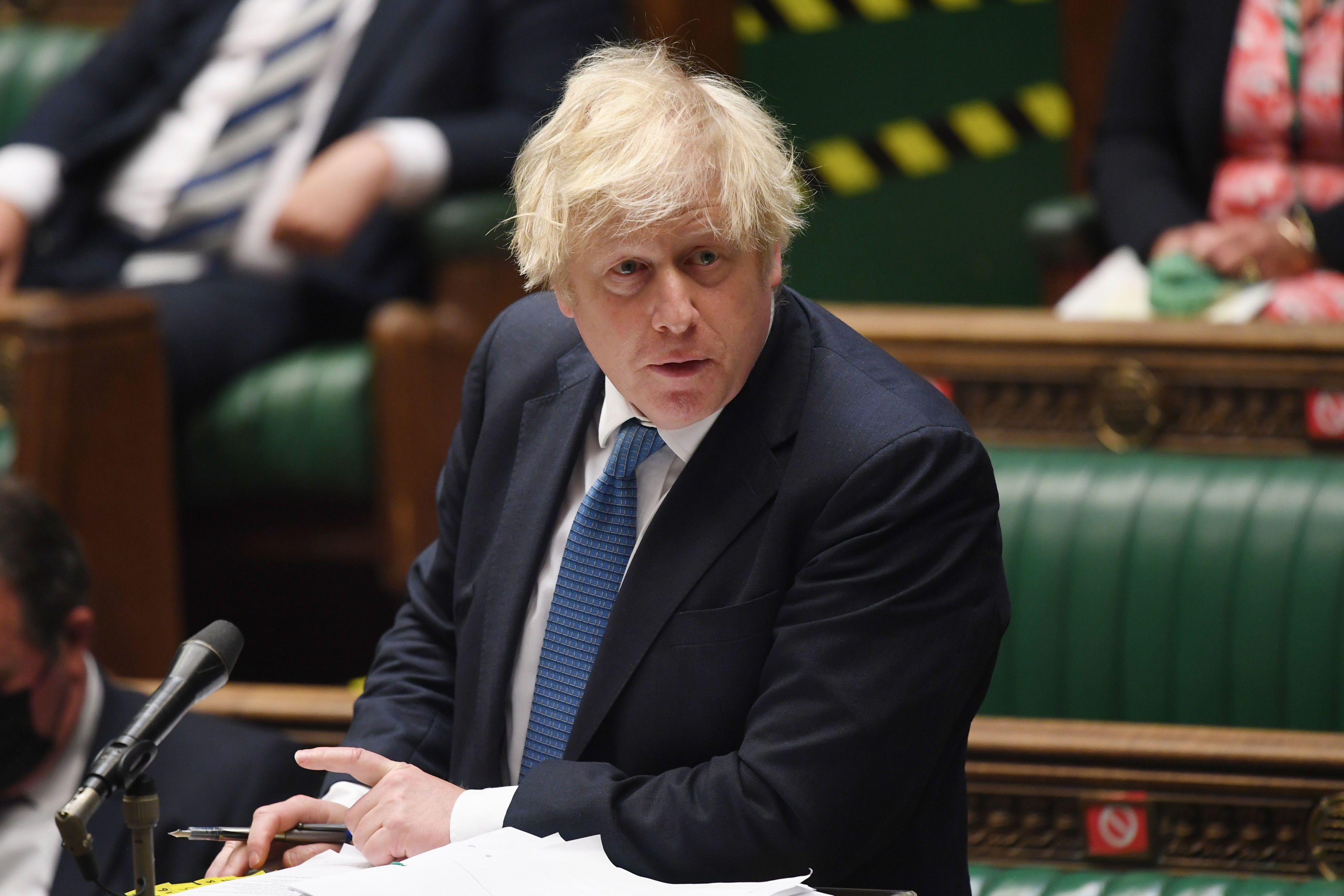 He considers us helpless victims of the “junk food cycle” caused by our bodily needs and slick adverts.

His answer? Tax the sugar and salt out of our grub.

Make staples like cornflakes, ketchup and jam solely the preserve of the better-off.

Hike chocolate and pizzas beyond the low-paid’s reach.

Reduce their diet to utter blandness.

Make them eat broccoli — even subsidise it with benefits.

Dimbleby admits his nanny-state tax would cut our daily calories by a maximum of 38 . . . just half a digestive.

He doesn’t credit us with the ­willpower to do even that ourselves.

It simply would not work, any more than the fizzy drink levy he bafflingly considers a success.

On this we do agree: As we’ve often said, kids should be educated more seriously on nutrition.

The rest is middle-class meddling at its worst.

No sane Government should go near it.

Boris Johnson should thank him, tell him it’s nuts and roast it on an open fire.

IT is galling to hear Keir Starmer posture as the IRA victims’ champion when his own party gave the terrorists a freedom pass. 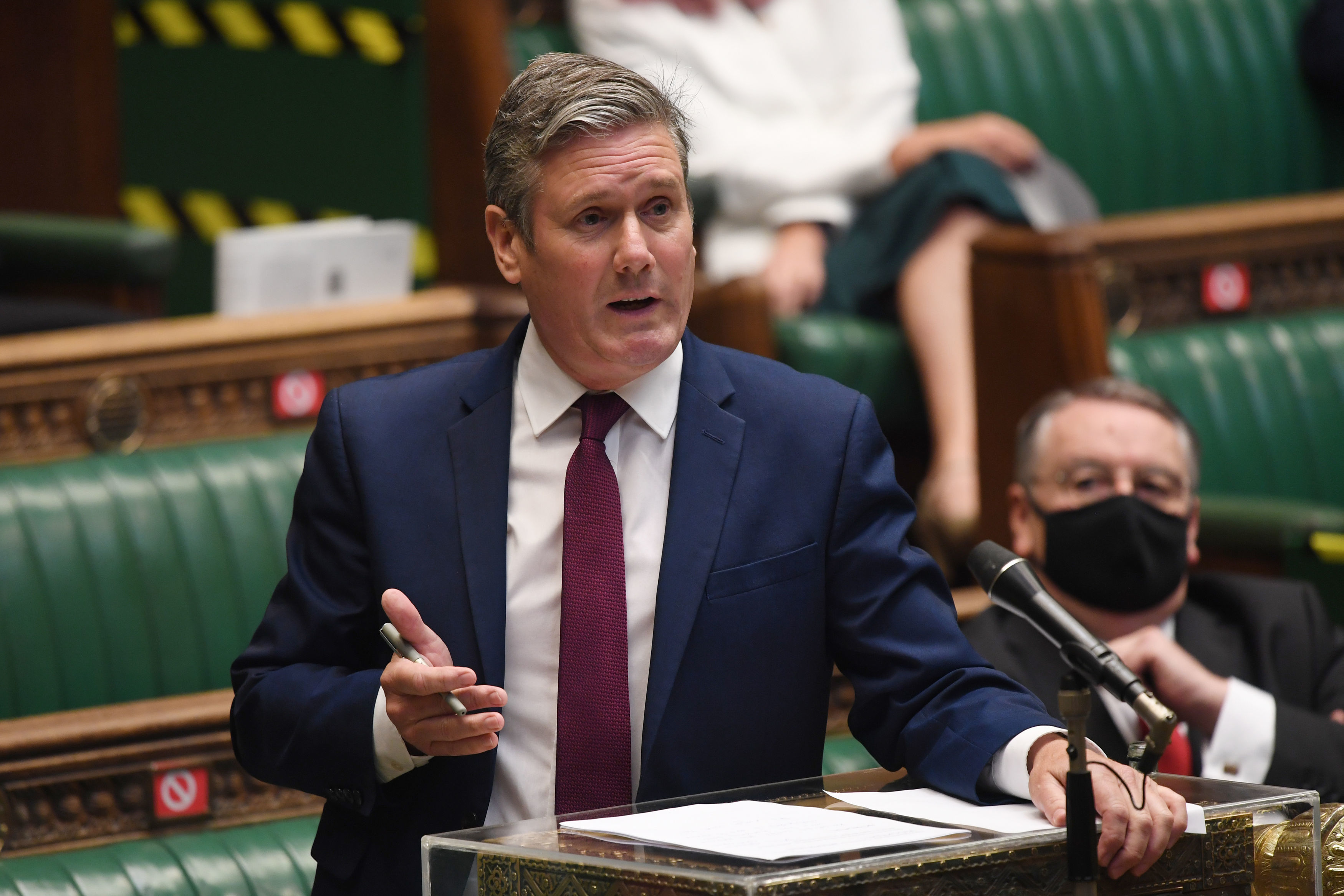 It turns our stomachs too to hear of the Government amnesty for Republican and loyalist killers as the price of ending all cases against our Troubles veterans.

But there is no better plan we can see without destroying the fragile peace.

The IRA long ago got away with their crimes when Tony Blair sent them “comfort letters” promising not to prosecute them.

But our forces pensioners still live in fear of arrest for actions doing their duty 50 years ago.

Appalling though it is, IRA victims’ families have a vanishingly small chance of ever getting justice.

Let us end instead the ongoing injustice to our veterans — and seek finally to draw a line under that terrible conflict.

AFTER 20 tins of Strongbow and some white powder, Charlie Perry lit a flare between his buttocks to “bring fans together”. 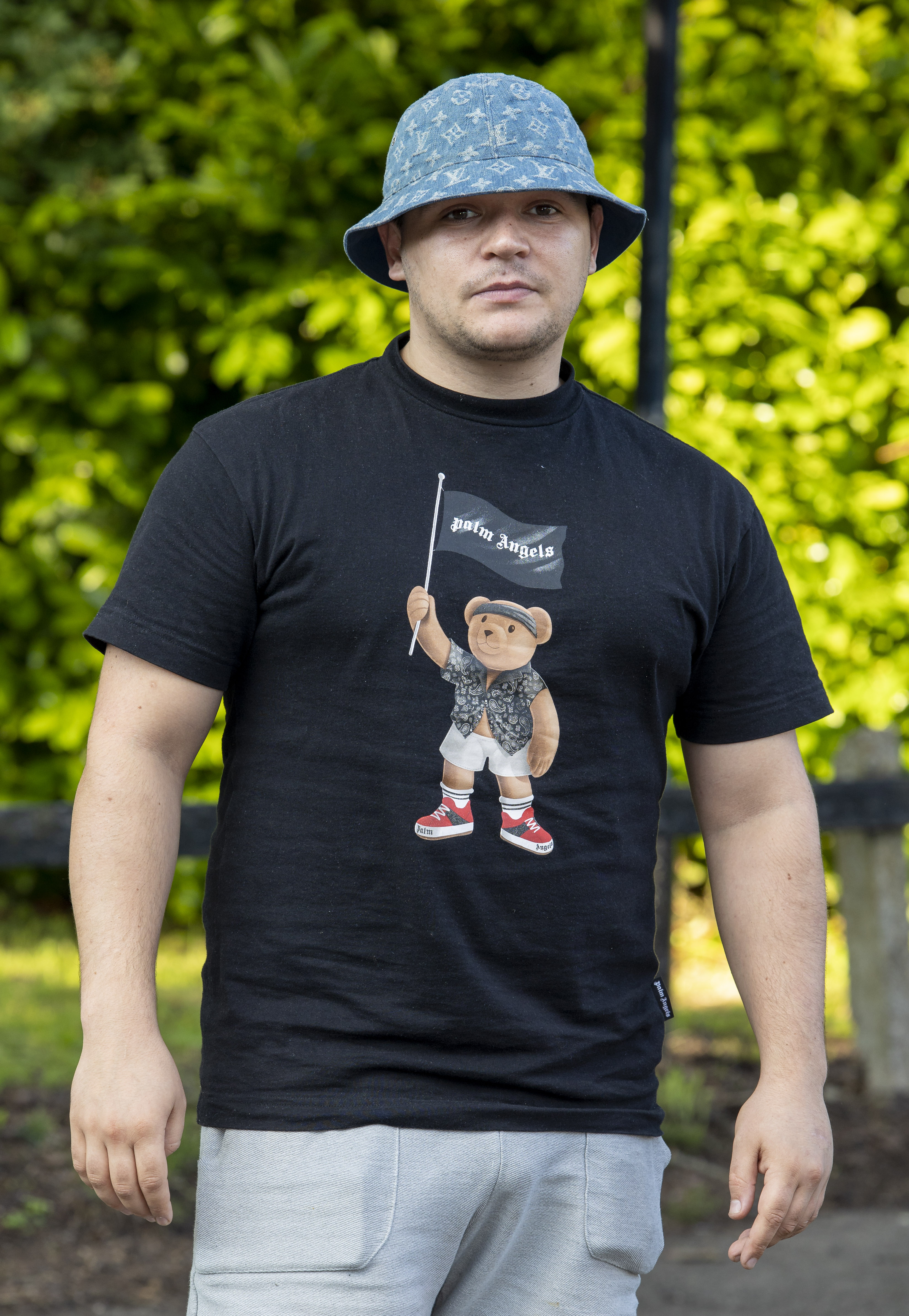 But this numbskull has exposed more than just himself.

He has lifted the lid on Wembley’s security as an indefensible, dangerous shambles.

Ticketless, he bribed his way in via inept or corrupt stewards, with police nowhere.

Yet Cressida Dick, who must add this terrifying chaos to the many disasters on her watch, wants to remain Met chief when her contract ends next April.

Will she ever decide enough is enough?